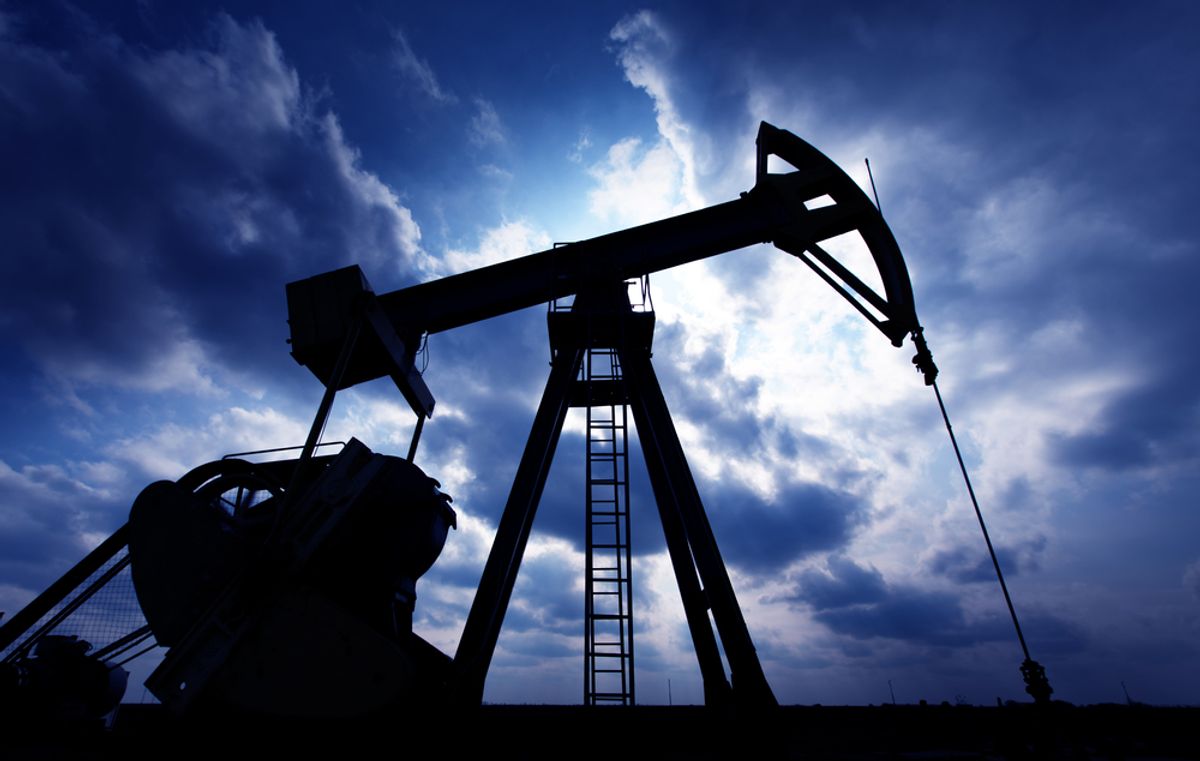 People who live near fracking sites and rely on well water are more than twice as likely to report skin and respiratory problems, finds the largest study to date of the link between natural gas drilling and public health.

The study, from Yale University and published in the journal Environmental Health Perspectives, surveyed 492 people living in 180 randomly selected households in southwestern Pennsylvania, an area containing more than 600 active natural gas wells. A full 39 percent of those living less than a kilometer (0.6 miles) away from a well, researchers found, said they'd experienced upper respiratory symptoms, including coughing, itchy eyes and nosebleeds, compared to 18 percent living 2 kilometers away or more. And 13 percent of those living close to wells reported skin conditions like persistent rashes and unexplained hair loss, compared to just 3 percent of the others.

The researchers are only reporting on the correlation; they can't say whether fracking caused these symptoms, or be more specific about what mechanism might have been at play. Drawing on past research, they say it's possible that fracking is contaminating underground wells or causing air pollution, but it could also be that the symptoms are just being caused by the stress and anxiety associated with living near major drilling operations -- or by something else entirely.

It's not a smoking gun, in other words, and supporters of fracking are quick to underplay the findings. Katie Brown, spokesperson for the pro-drilling Energy in Depth, was quick to assert that it's "just a poll." But the researchers do note that their findings are consistent with earlier studies of these same health symptoms, including those reported by Michelle Bamberger and Robert Oswald. As Bamberger, a veterinarian, and Oswald, a professor of molecular medicine at Cornell, recently explained to Salon, industry secrecy and lax regulations make it difficult to prove a definitive link between fracking and health symptoms. In Pennsylvania, where drilling has exploded in the past six years, whistle-blowers recently accused the state Department of Health of deliberately ignoring health complaints. Critics added that the state has yet to conduct even one study on fracking's potential health risks.

And if this is "just a poll," it's one that makes a persuasive case for the need for more research to counteract the industry's drill first, (maybe) ask questions later approach. “We want to make sure people know it’s a preliminary study," lead author Peter Rabinowitz told the New Haven Register, adding, "to me it strongly indicates the need to further investigate the situation and not ignore it.”