Today in puzzling 9/11 commemorations: Fleshlight honors those who were lost 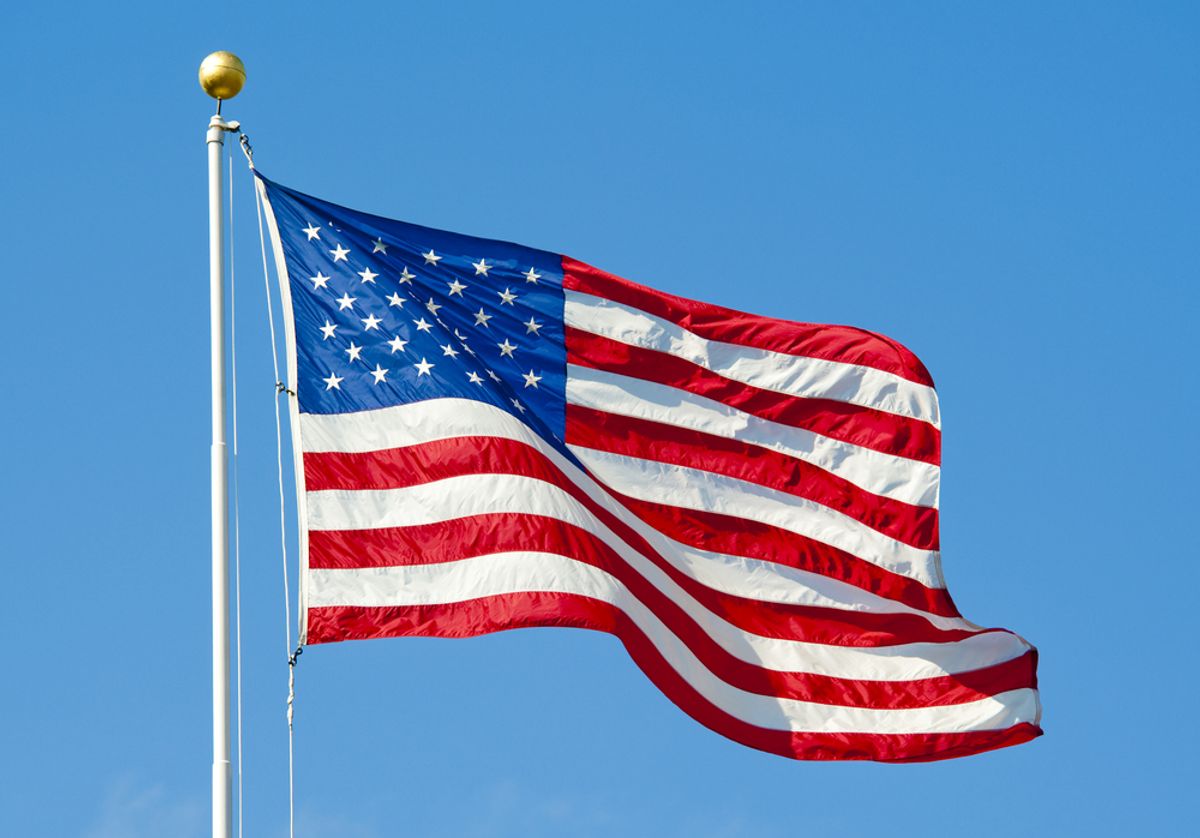 We live in a world where brands capitalize on current events to promote themselves on social media. Sometimes, the things brands say and do are downright exploitative, and sometimes they are very ill-informed. Other times, they are just bizarre.

That might be the world that best describes a commemorative tweet sent out by the Official Fleshlight Twitter account on Thursday, in honor of the 13th anniversary of the 9/11 attacks. Accompanied by a photo of a foggy field full of American flags, the masturbatory sex toy brand tweeted the following message:

Today is 13th anniversary of 9/11. We remember those lost, & honor those still fighting for freedom. #911NeverForget pic.twitter.com/W0yFU73L7V