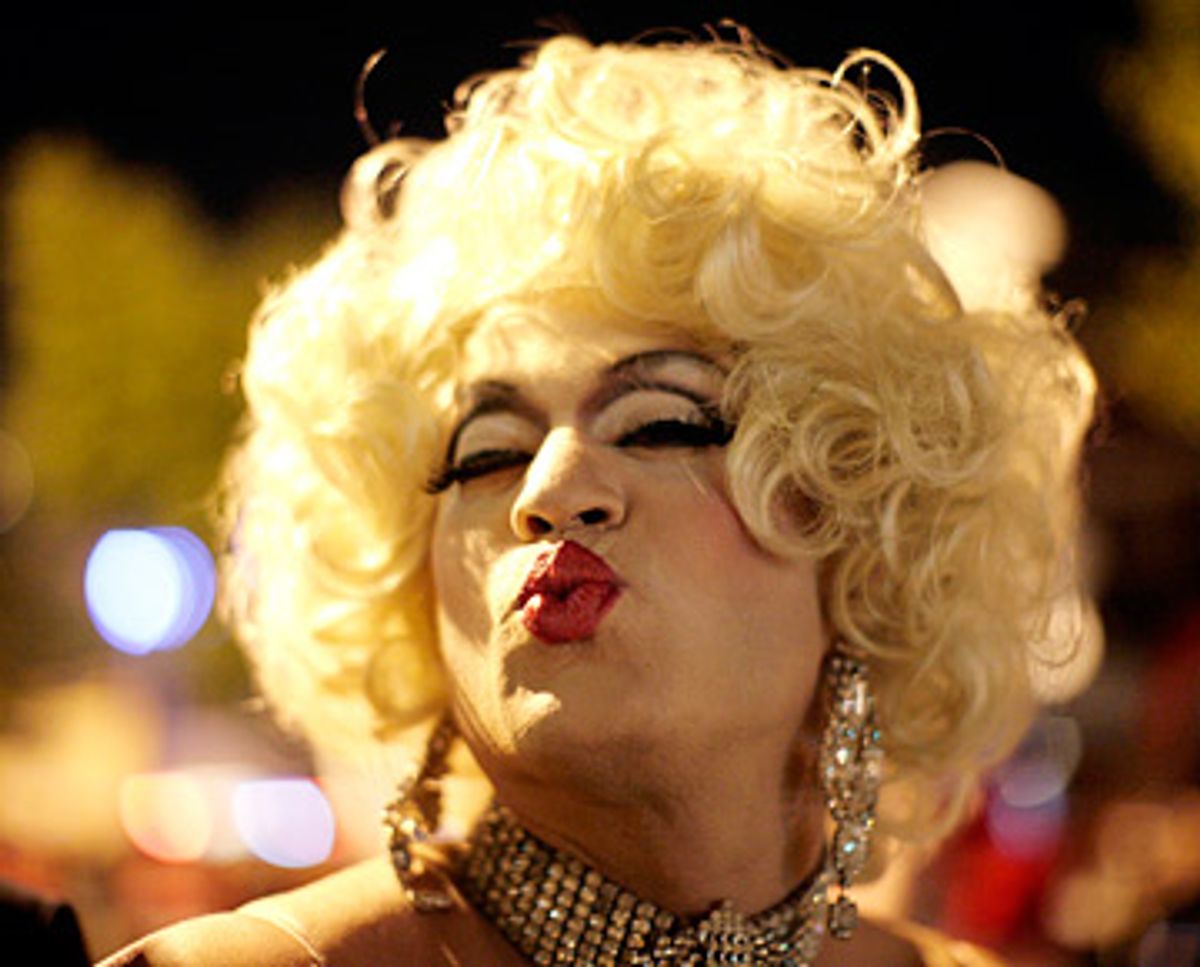 Facebook has issued an ultimatum: Use your real name, or be suspended from your account. Caught up in this policy ruling are drag performers, who use assumed names, or stage names rather than their legal ones.

Well-known drag performer Sister Roma -- a member of the Sisters of Perpetual Indulgence, a community outreach LGBT organization established in 1979 --  is among those affected.

"I was automatically logged out and told my account was suspended because it appears that I'm not using my real name," Sister Roma explained to the Daily Dot. "I was instructed to log in and forced to change the name on my profile to my 'legal name, like the one that appears on your drivers' license or credit card.'"

She has been Sister Roma for 27 years and has identified that way on Facebook since 2008; now she must use her legal name, Michael Williams, or be suspended.

And Sister Roma is not the only one who has been forced to change their profile name to their legal name, according to Queerty.

Facebook states that it insists real names to “keep our community safe.” However, Queerty points out the discriminatory nature of this policy:

"Here’s a newsflash for you, FB: There are a million reasons why someone would choose to self-identify with a name other than the one that’s printed on their birth certificate. And really, it’s absolutely none of your business in the first place."

Requiring users to switch to their legal names forces people to use a name they no longer self-identify with. Oddly this ultimatum comes just after Facebook introduced gender-neutral family options.

On a practical note, as a Change.org petition points out, that for some using legal names is not a safe option:

"Additionally, many Facebook users - performers or otherwise - use names that are not their "legal names" to help protect their privacy and anonymity, with good reason. Victims of abuse, trans people, queer people who are not able to be safely 'out,' and performers alike need to be able to socialize, connect, and build communities on social media safely. By forcing us to use our "real" names, it opens the door to harassment, abuse, and violence. Facebook claims that the restriction on using 'real' names 'helps keep our community safe' (https://www.facebook.com/help/112146705538576), but in fact this restriction enables our communities to be attacked and degraded, both online and off."

There is also speculation that this decision is driven by Facebook's bottom line.  The Change.org petition states:

"If people want to use an alternative name on Facebook, they have several different options available to them, including providing an alias under their name on their profile, or creating a Page specifically for that alternative persona. As part of our overall standards, we ask that people who use Facebook provide their real name on their profile."