Florida Republican searches for example of things women do together, lands on lingerie parties

Nailed it. Totally the only thing that women do together 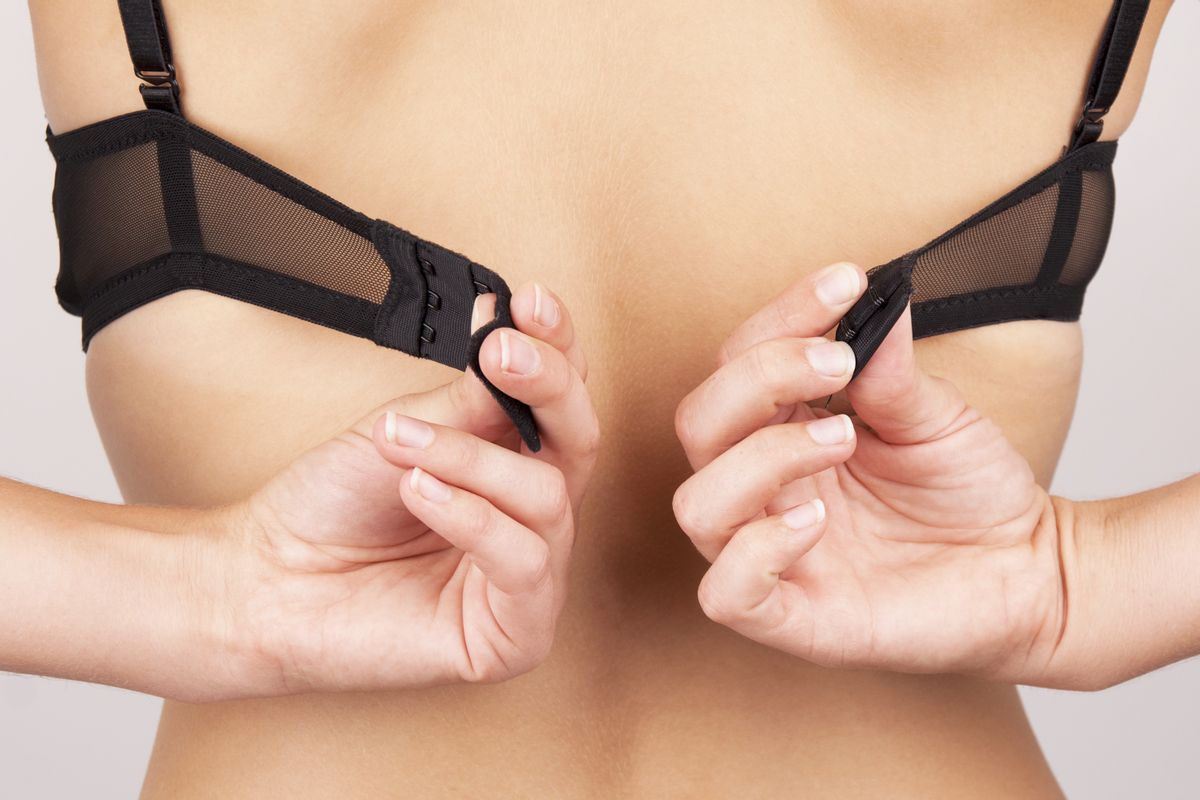 Earlier this year, a Florida Republican held a men-only fundraiser. Which is fine. He's allowed to do whatever he wants. Men are allowed to hang out with other men. But the invitation was a little, you know, funny. According to Rep. Steve Sutherland's team, attendees should, "Tell the Misses not to wait up because the after dinner whiskey and cigars will be smooth & the issues to discuss are many."

I get it. The issues to discuss are many, and the cigars will be smooth and whiskey will also be super smooth and the Axe body spray will be something something, so no women allowed!

Yes. Definitely. If you are trying to deflect an accusation of sexism and searching for an example of what kinds of events bring women together, lingerie parties are definitely the only and best answer to that question. Definitely the thing that should come to mind first. Very good response. Very good being a politician happening right there.

So then the Democratic Congressional Campaign Committee responded to Southerland's response, which prompted another response from Southerland. Which was a little, you know, funny:

I regret that my comments are being misused for political gain. I was trying to make the point that some organizations host men-only events and some host women-only events. Gwen Graham should be more focused on explaining her background as a D.C. lobbyist and political insider than she is on mischaracterizing my remarks.

But I'll tell you what. Sutherland really got this one mostly right. Women usually only hang out with other women when we're trying on lingerie. But lace bras are not the only thing to bring women together.

I used my super women journalist skills (learned at a lingerie party, naturally) to uncover footage of not one but two women-only fundraisers that Graham hosted last month. I was able to obtain video of both events, which I am sharing with you here:

This one is particularly intense because a Southerland operative was discovered in the room, so things got pretty out of hand: