The "Daily Show" correspondent didn't have a long tenure, but when his segments hit, they hit hard 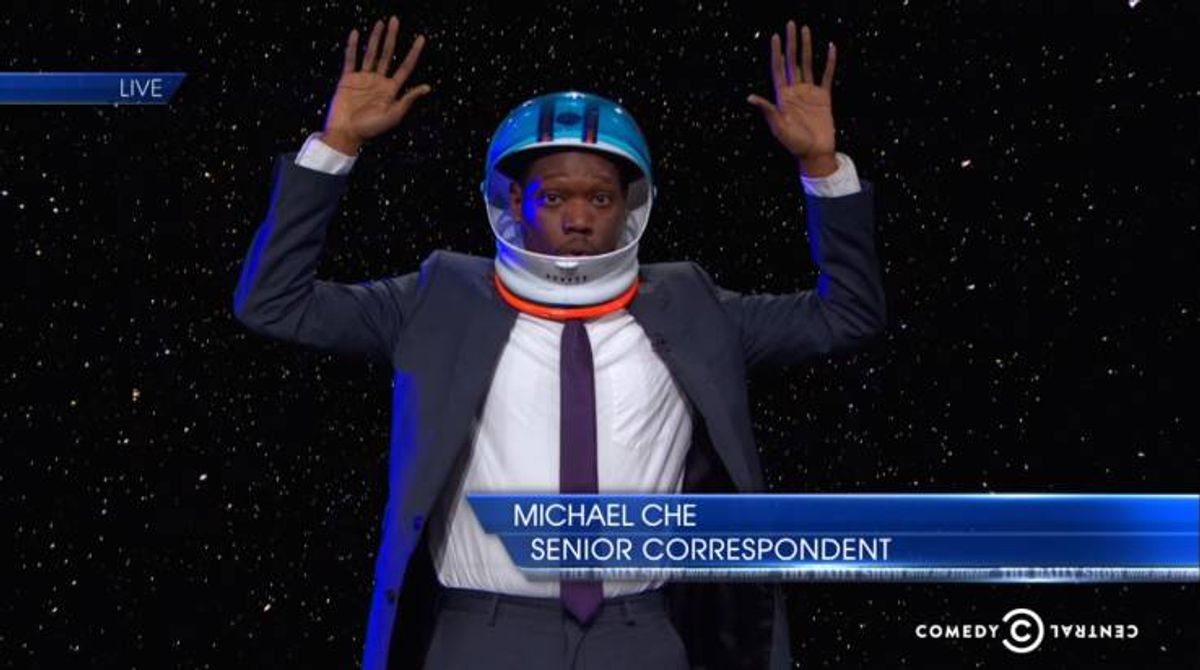 When it was announced that Michael Che would be replacing Cecily Strong as "Weekend Update" anchor on "Saturday Night Live," the first thought on many of our minds was, 'Why isn't he replacing Colin Jost?' The second thought, though, was, 'What about "The Daily Show"?'

Che began his stint as a correspondent on "The Daily Show" just three months ago, and had only appeared in seven segments when it was announced he would be leaving. It took a few attempts for the writers to really nail Che's voice, but when they did, the results were magical. Here are some of the moments Che shone on "The Daily Show."