Whoops! Grandmas are tagging themselves as Grandmaster Flash on Facebook

And naturally it is being documented on Tumblr 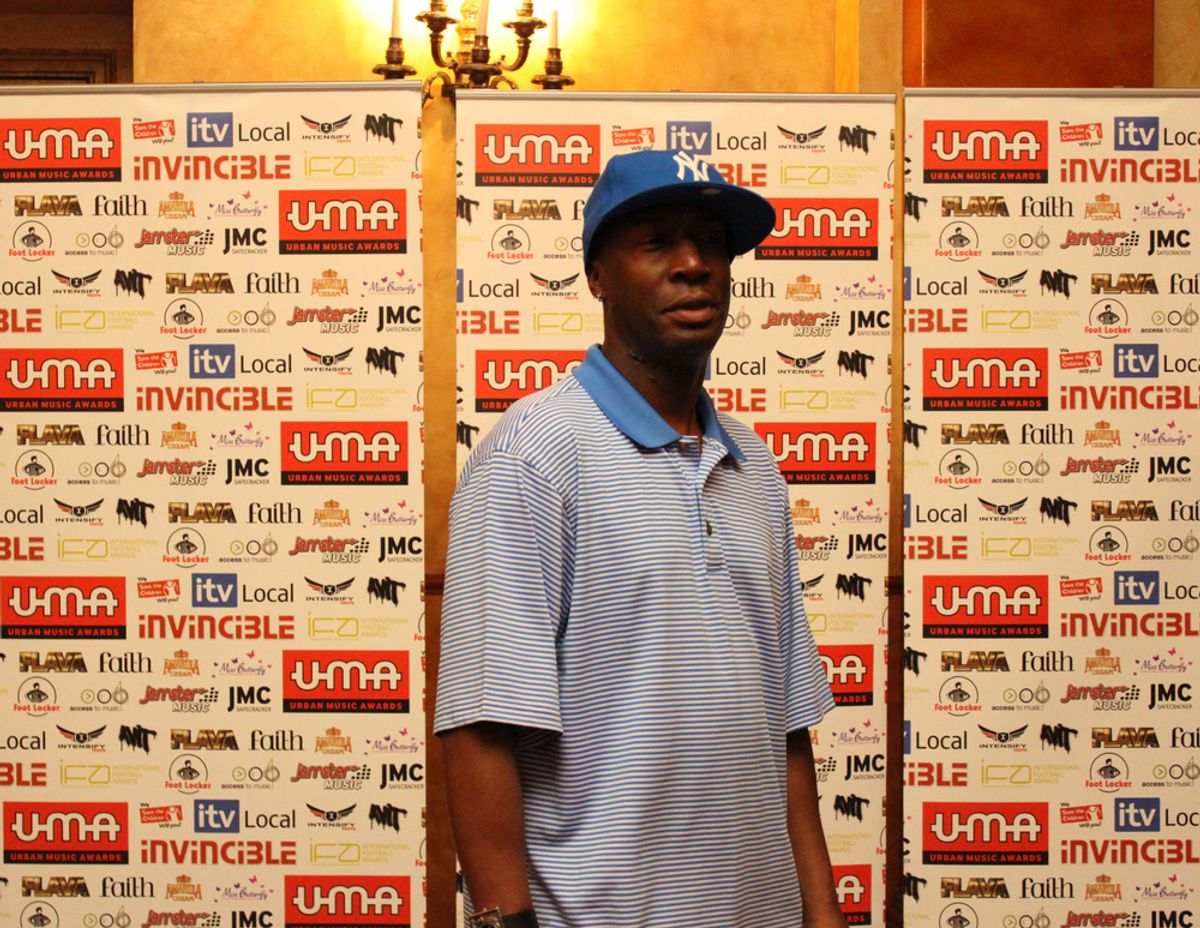 My grandma will probably read this article via her Salon app, on her iPhone, and then she might send me an approving Snapchat.

Most grandmas are probably not quite as tech savvy as my dear Bubbe, however, there are quite a few grandparents on social media, including Facebook.

Or should I say there are quite a few grandpas and Grandmaster Flashes on Facebook.

Grandmas, it seems have accidentally been tagging themselves as the legendary DJ, and hip hop pioneer, Grandmaster Flash. There have been so many instances that there is even a Tumblr dedicated to the mixup: Love, Grampa and Grandmaster Flash.

It is easy to see how this could happen -- especially with Facebook's autofill text when you're creating a tag. Regardless, it is a pretty adorable mixup. One that even Grandmaster Flash acknowledged on his own Facebook:

"It's true I get a lot of posts from Grandmas. Hilarious now I know why —- Respect Grandma and Grandpa. P.S. This is Hip Hop!"

A Facebook search of "Photos tagged with Grandmaster Flash" reveals the following sample: