Ray Rice is expected to appeal his NFL suspension

The player could argue that the league punished him twice for the same offense, in violation of a union agreement 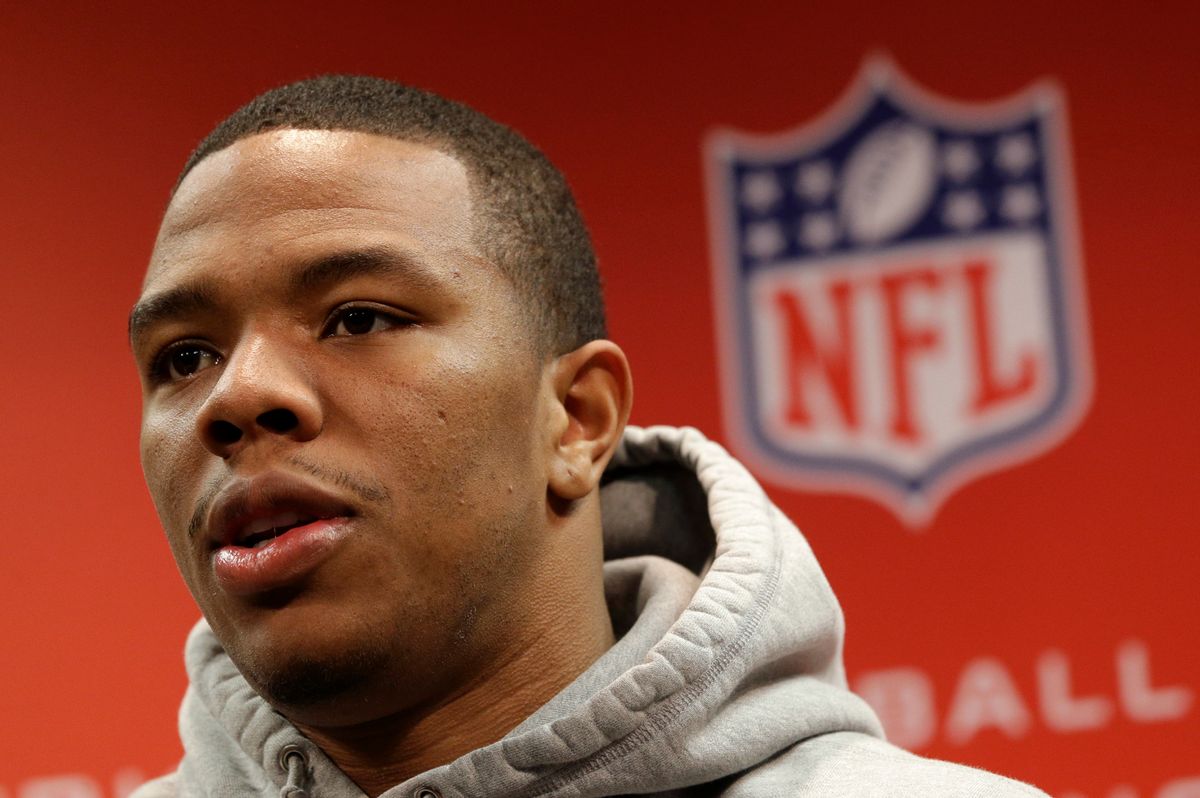 Former Baltimore Ravens running back Ray Rice is expected to appeal his indefinite suspension from the NFL, which was handed down last Monday after footage of the player knocking out his partner in February was made public. According to the New York Times, the NFL Players Association has until 11:59 p.m. Eastern on Tuesday to respond to NFL commissioner Roger Goodell's decision, and is likely to argue that Rice is being unduly punished under Article 46 of the league's collective bargaining agreement:

Goodell said he indefinitely suspended Rice because he saw new video from inside the elevator that was released a week ago. If it is discovered that Goodell had indeed seen the video before he suspended Rice, then Rice could argue that Goodell was responding only to public pressure, not new evidence.

On Wednesday, the Associated Press reported that a law enforcement official leaked a copy of the video to NFL executives in April, calling into question whether Goodell had seen the video before it was released to the public. Outrage toward the NFL has mounted over such reported mishandling of the case, and the league could argue that Rice's reinstatement would only worsen its reputation.