We just had our hottest August on record

But we should really focus on the long-term trend ... which is also warming 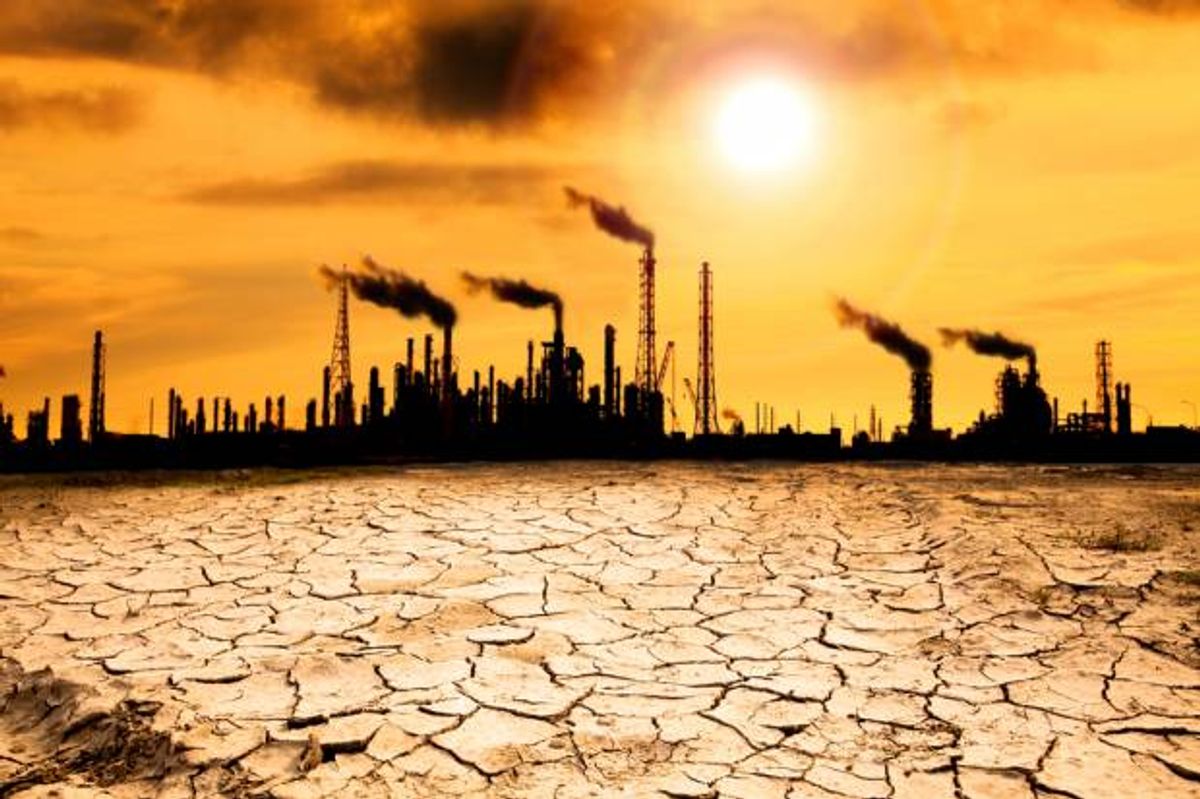 Mazel, Earth! You just had your hottest August ever -- or, at least since records began in 1880. Although the summer was relatively mild in the U.S., the temperature spike was particularly noticeable in West Antarctica. Thus far, 2014 has been the fourth hottest year on record.

Dr. Gavin Schmidt, a climatologist and climate modeler at NASA's Goddard Institute for Space Studies, told The Huffington Post that while the agency's data does indicate that this August was the hottest on record, the difference falls within a few hundredths of a degree compared with previous Augusts.

Schmidt cautioned against focusing on any one month or year, but instead on the fact that "the long-term trends are toward warming." A very hot August, he said, is just one piece of the data that point[s] toward the long-term trends."

The Environmental Protection Agency projects that average global temperatures will increase by two to 11.5 degrees by 2100, depending on future greenhouse gas emissions.