"A lot of my life has been ruined because of sex": Belle Knox opens up in a gripping new documentary 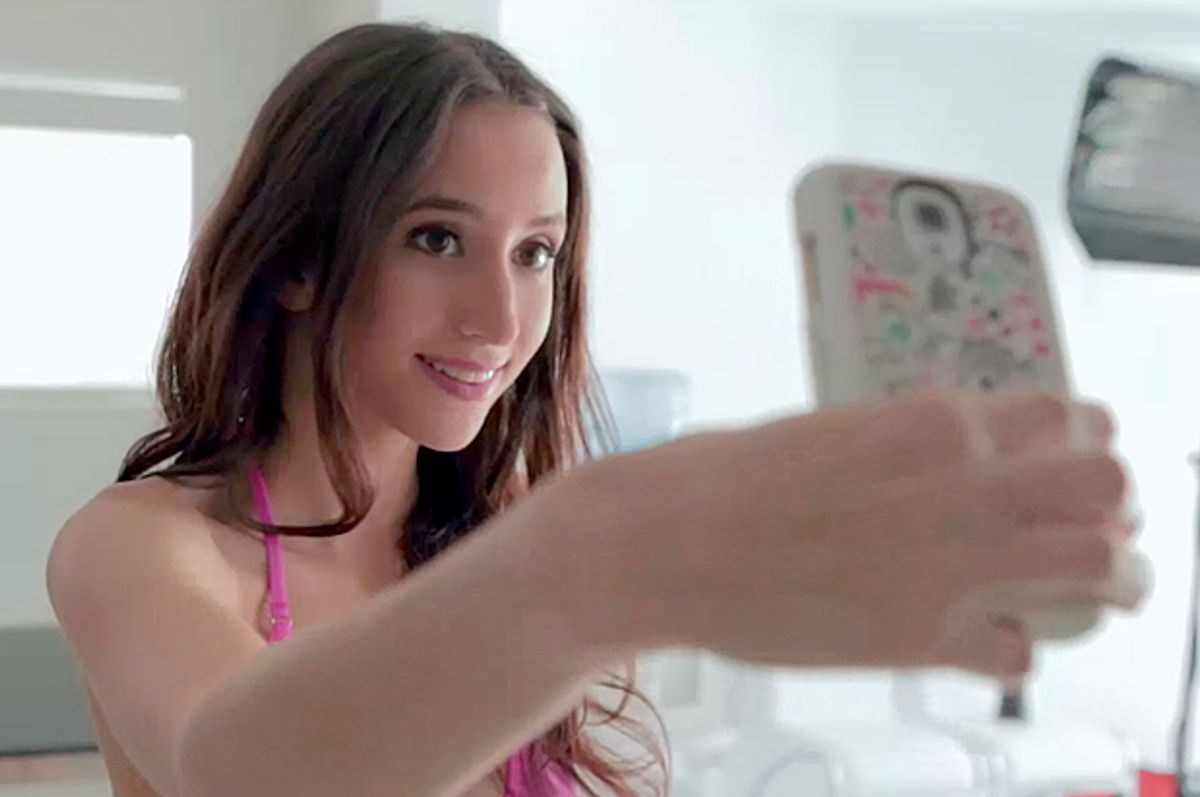 But in a new documentary series from Condé Nast Entertainment, "Becoming Belle Knox," those missing details of Weeks' story are presented in full force. Many of Weeks' early claims still pop up: She loves what she does, and she makes no apologies for joining the adult industry to pay her Duke tuition. But in the year since she started doing porn, Weeks admits, she has grown a great deal. "I think my experiences have aged me," she says in the documentary. "I don't have the mind of an 18-year-old. I kind of have the mind and the emotional baggage of somebody much, much older than me."

Spoiler alert: The five-part series is sad. Not because it presents a portrait of some poor, lost girl who has taken a wrong course trying to find her way, but because it shows in greater detail the burden that sexually empowered women -- especially empowered sex workers -- are forced to bear. At one point, Weeks says flatly, "A lot of shit in my life has been ruined because of sex." It's true, but only partly. A lot of shit in Weeks' life has been ruined because of her enthusiastic participation in sex -- and because of the cultural condemnation that accompanies it.

Watch a clip from the documentary below: