Responding to calls to pull its NFL sponsorship, the beauty brand said it "has always stood for female empowerment" 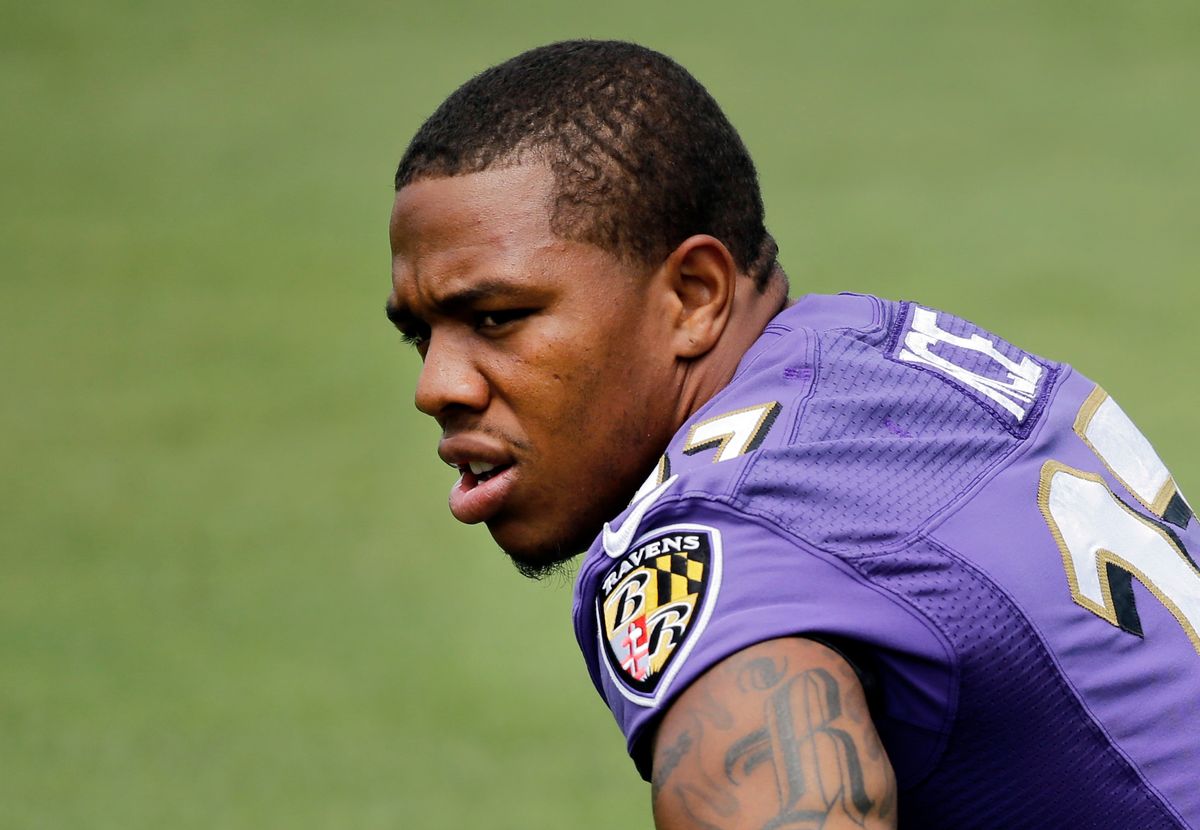 Over the weekend, a Photoshopped CoverGirl ad featuring a model with a black eye stormed Twitter as outraged protesters called for the resignation of NFL commissioner Roger Goodell, and for the beauty brand to sever ties with the football league. Despite the outcry over the NFL's "official beauty sponsor" maintaining ties with the league, CoverGirl issued a statement on Monday night saying that it will not end the partnership:

As a brand that has always supported women and stood for female empowerment, COVERGIRL believes domestic violence is completely unacceptable. We developed our NFL program to celebrate the more than 80 million female football fans. In light of recent events, we have encouraged the NFL to take swift action on their path forward to address the issue of domestic violence.

Many of those "celebrated" fans did not take kindly to CoverGirl's stance. As one responder wrote on Facebook, "Assumed translation: Fix this now or we pull our partnership? At least I hope that’s what this means, otherwise you’re merely valuing your own bottom line, and all that product sitting on shelves, over your concern for the welfare of women."