Bill Hader and Sarah Silverman are opening a banner year. These other "SNL" alumns should return, too. 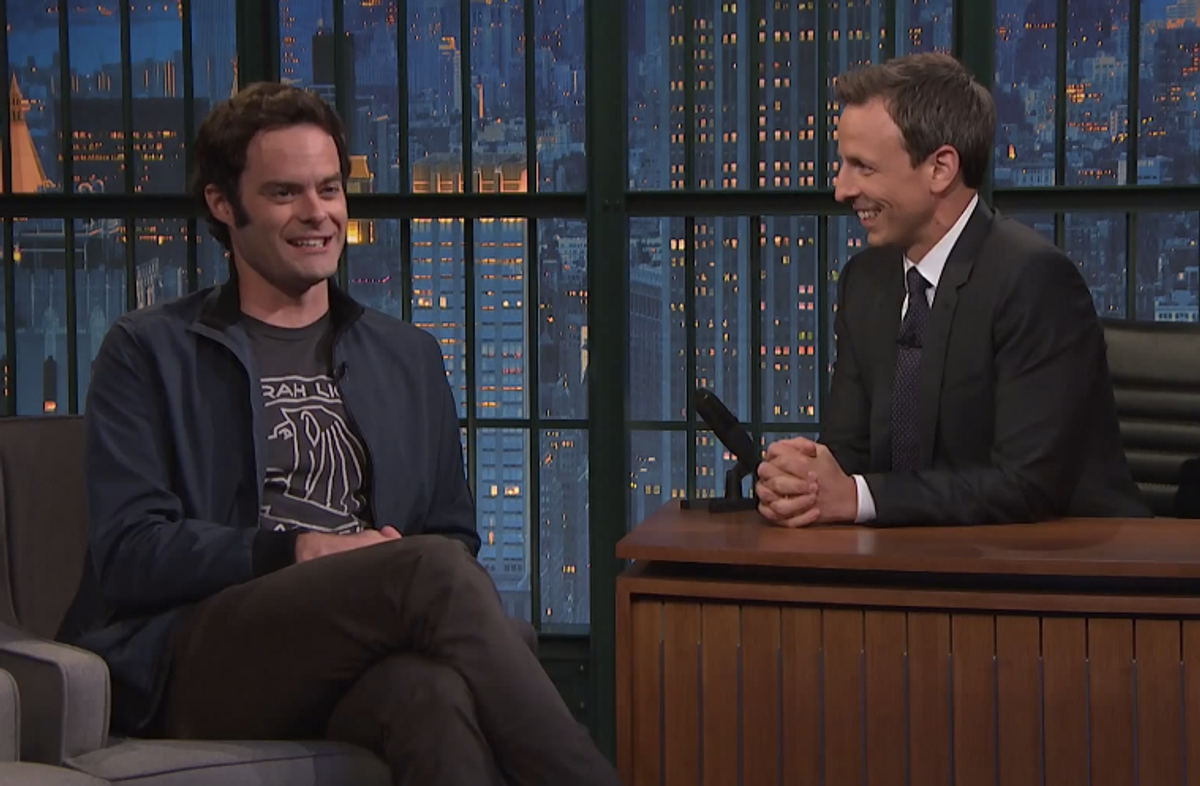 With today's announcement of Bill Hader returning to "SNL" to host Oct. 11, two out of the first three hosts of "SNL's" landmark 40th season are SNL alumns -- the other being Sarah Silverman. There is a long tradition of former cast members returning as hosts, even at the risk of turning the show soft and self-celebratory. But the 40th season is also one in the middle of serious upheaval, one of the biggest shakeups the show has ever experienced after the departure of Jason Sudeikis, Fred Armisen, Hader, Seth Meyers and criticism over diversity issues. A year later, show creator Lorne Michaels is still tweaking the show's line-up to find the right chemistry, recently adding 20-year-old Pete Davidson, axing three of last year's new hires, and bringing Michael Che to the prominent "Weekend Update" desk.

In an important year that's already set back by growing pains, several homecomings may help ground the show while it develops its new (and hopefully edgier) voice. If "SNL" decides to go this route, here are 6 former cast members -- none of whom have ever hosted "SNL" -- who should come back this season:

Aside from Jimmy Fallon, Meyers is now the most ubiquitous "SNL" alumn as the new "Late Night" host. It would be noteworthy if Meyers didn't return to host at some point in "SNL's" run, but there's something romantic about welcoming him back around the 1-year anniversary of his departure.

Pedrad left "SNL" just this season to join John Mulaney's eponymous sitcom on Fox, but a recent clip aired on "Conan" shows that she has more to share with the "SNL" audience: her impression of Aziz Ansari. While she did appear as Ansari briefly on "SNL," the moment was controversial because many suspected she appeared in brownface. Returning to "SNL" and reprising Ansari -- without brownface -- would be a great way for "SNL" to put the concerns of critics to rest.

It's hard to believe that Fred Armisen, now an Emmy-winner for his show "Portlandia," hasn't returned to "SNL" as a host yet. While he's come back in the form of cameos, there's no such thing as too much Armisen.

Jenny Slate's firing from "SNL" in 2009 haunted her well after she moved on to other projects. But the media has finally recognized the comic for her original work, with her role in "Obvious Child" from this summer. A homecoming recognizing Slate as a star in her own right in its banner year is the "SNL" ending that Slate deserves.

Though he's not the hippest figure in pop culture, Harry Shearer is one of "SNL's" most iconic alumns, and influential across generations with "The Simpsons" and to older audiences with his political series, "Nixon." Bringing Shearer back to the show as host could make for series of wonderful, smart, political sketches for "SNL."

In 2013, Tim Meadows lashed out at "SNL" after "SNL" aired a Bill Brasky reunion sketch without him. Although he later backtracked his comments, now that Meadows will be back on TV in NBC's "Marry Me," "SNL" could use the opportunity to settle any lingering bad blood between the two and pay homage to one of its longest tenured members.