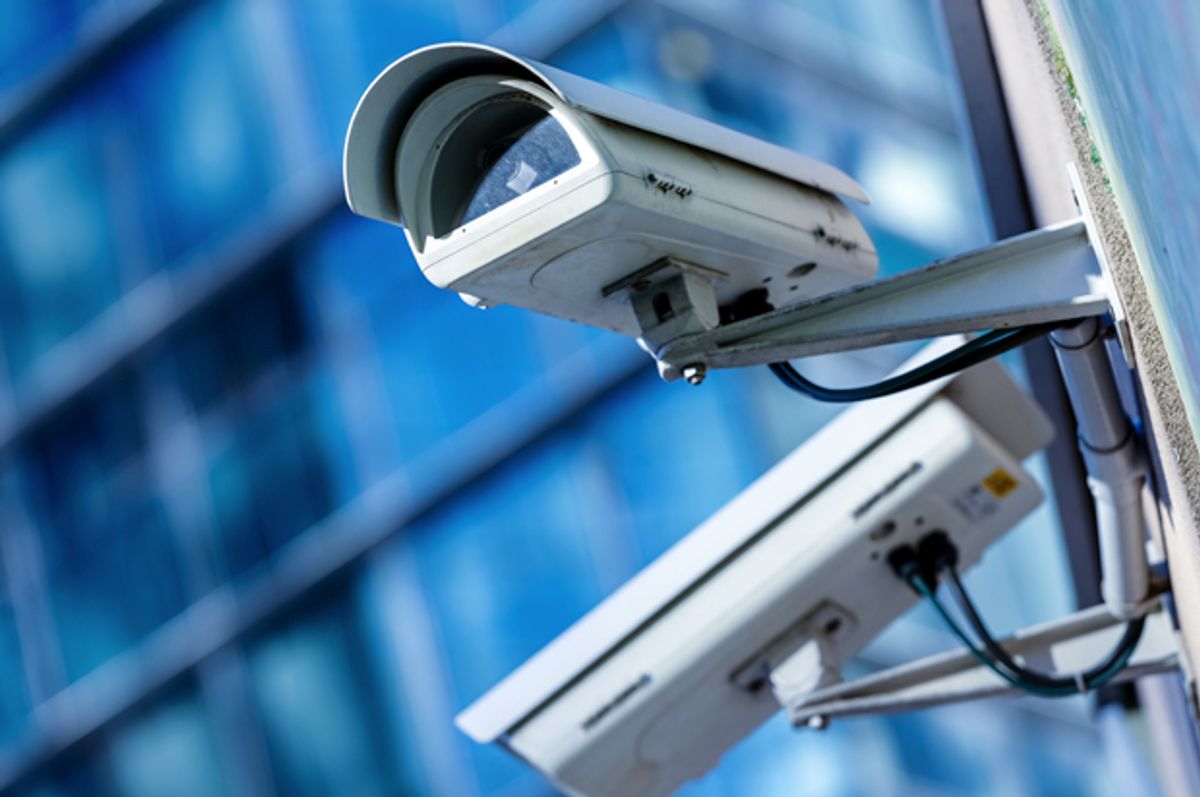 The online community doesn't always have the greatest track record when it comes to crime solving. In the heated quest to mete out justice, the wrong individual and individuals have at times been fingered, with serious consequences. But dammit, it looks like sometimes you get it so right. Case in point – a hate crime whose suspects were apparently unmasked this week on Twitter.

On Tuesday, Philadelphia police released a street surveillance video of a "hate crime/assault and robbery" that occurred on the previous Thursday night. They described an attack by "a group of white males and females" on a pair of men. The group reportedly approached the couple and "made disparaging remarks about their sexual orientation" and then beat them, with some members of the group "holding the victims while others punched them in the face, head and chest." When one of the victims dropped a bag containing his wallet and phone, the group fled with it. The men, meanwhile, were treated a nearby hospital for "multiple injuries." One of the men sustained "fractures and deep lacerations to his face requiring surgery. His jaw has been wired shut." In the video, the group is seen strolling casually down the street en masse on the warm September night.

After the police released the video -- and in the best thing to ever come out of the "Real Housewives" franchise -- reality veteran Greg Bennett posted about it on Twitter, and then soon after tweeted a photo sent from a "friend of a friend" who'd seen his tweet. It was a picture of approximately 28 individuals gathered at a celebration, and some of them were dressed an awful lot like the alleged perpetrators. Then Twitter user FanSince09 tweeted it out, and directly asked several others, "Can you RT this and help us catch these scumbags?" He not only was clear in his sense of purpose, he was, as a bonus, funny about it, demanding, "If you know ONE person in this picture it helps. ::Yelling Batman Voice:: TELL ME." Before long, eagle-eyed locals had placed the location of the group photo as La Viola, and from there, FanSince09 sleuthed recent check-ins to the restaurant. Before long, he was announcing he was "Pretty confident I have at least 3 positive IDs" and advising sagely, "If you're going to gay bash don't fill your FB profile with gay slurs and also delete that restaurant check in from earlier." I'd also add, don't wear an orange vest, bro.

As of Wednesday afternoon, no official arrests had been made, though the local ABC news affiliate reports, "Sources said attorneys for several of the suspects have made arrangements for the surrender." The story, meanwhile, has gone wide, with FanSince09 currently making the media rounds. And though he is still not revealing his identity, he told Fox 29 in Philadelphia Wednesday, "If I'm going to have a lot of Twitter followers, I might as well do something good with them ... We probably had 80,000 people looking for them. Somebody knows something. I knew we were going to solve it."

When the crime was first reported, a group of local business owners pooled together to offer a $10,000 reward to anyone with information leading to the assailants' arrests. Now FanSince09 says, "I want that 10k. 5 go to my bills 5 goes to lgbt charities" and adds that "I promise I will accept a reward check or key to the city in a bane mask," which sounds totally amazing and so very Philly. On Twitter this week, Philadelphia police officer Joseph Murray -- who worked directly with FanSince09 on the investigation -- added, "Now let's do this for every crime and take over the world. *Braveheart run down Broad Street.*" Not only is this a seemingly positive ending to an utterly crappy thing, it also sounds like the beginning of a beautiful collaboration. Braveheart and Bane? I'd watch that TV show.