Mark Ruffalo calls on the Avengers to divest from fossil fuels

"If someone was breaking into my house to hurt my children, I would be there to stop them. This is no different" 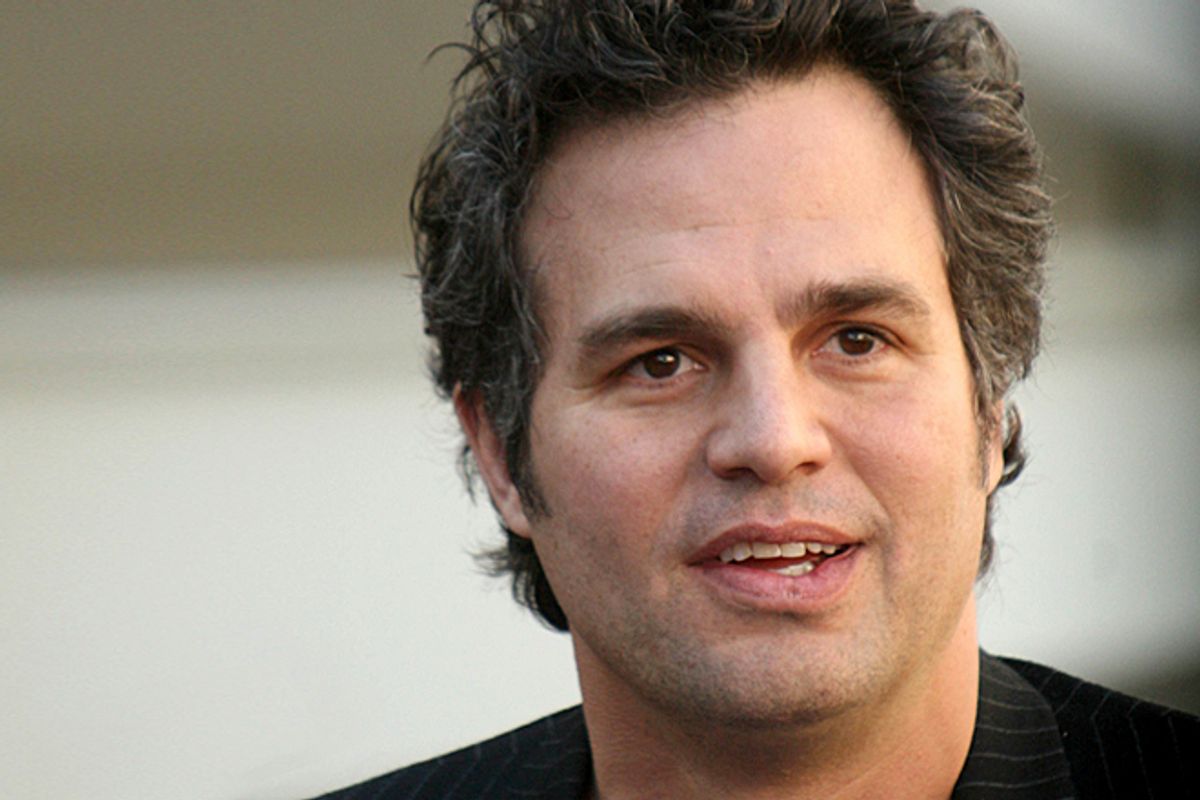 Mark Ruffalo is having a major activist moment. Not only will he be attending the People’s Climate March this weekend in New York City, but he was also a guest at Al Gore’s 24 Hours of Reality event and has publicly called on Obama to ban fracking ahead of the U.N.’s climate summit.

In an interview with Motherboard’s Brian Merchant, Ruffalo outlined his plans to personally divest from fossil fuels. “I’m in the process of divesting. I took the pledge,” he said, “between 3-5 years, to completely divest in any fossil fuels or anything climate change-related and put it into renewable or clean tech.”

Why is Ruffalo so stoked on protecting the environment?

“My kids, man. I look at my kids, and the thought [of] mass extinction, and I see the change that’s happening with the trees. Even in upstate New York, I see the trees that are dying off and the blights that are compounded by warming. And the crazy cycles that we’re going through with temperature swings. And I see it happening and it literally is heartbreaking to me.

“I see the reefs dying; I know what a reef that’s been dying looks like. You can see the life is still there, but it’s decaying. And if I have any care at all in the world then I have to do something. I can’t just sit by and watch this cataclysmic event unfold without a damn care. If someone was breaking into my house to hurt my children, I would be there to stop them. And this is no different.”

The rest of the interview is worth reading, at the very least because Ruffalo’s Cali-tinged brand of enthusiasm is particularly charming.