Dr. Farid Fata misdiagnosed hundreds of patients with cancer and pumped them with unnecessary chemotherapy 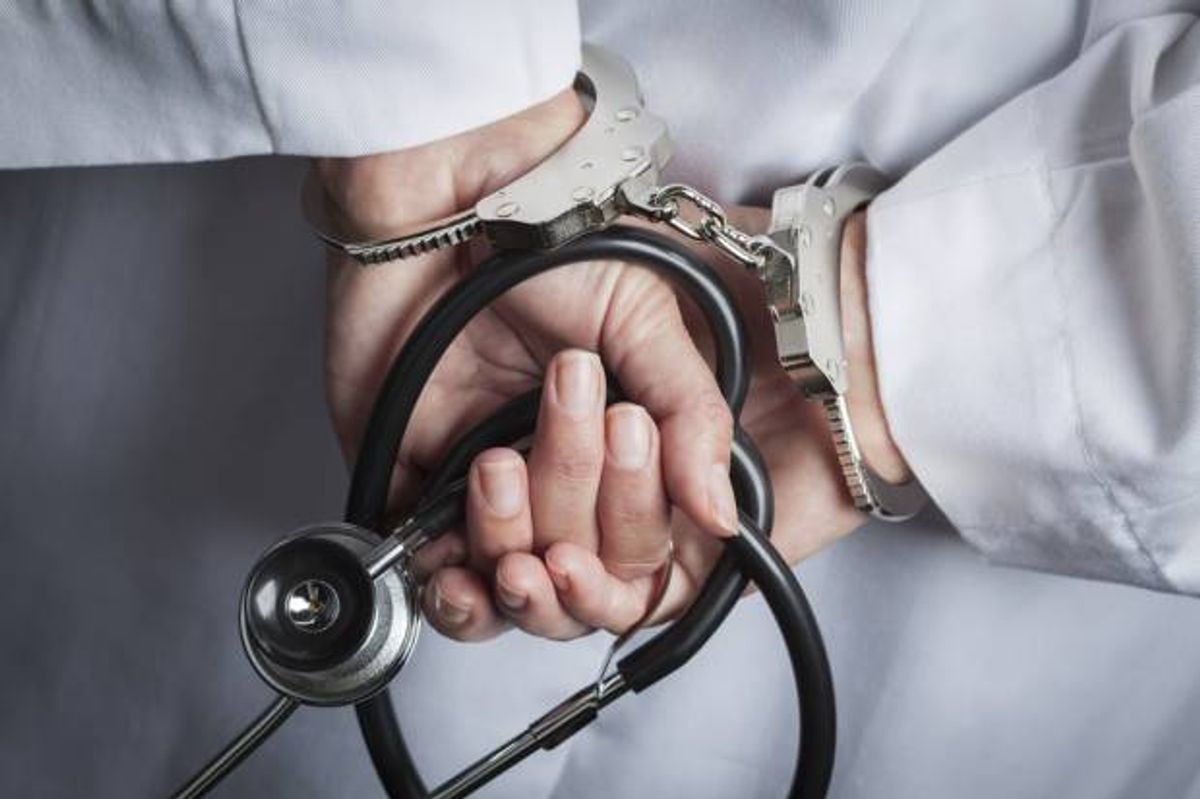 On Tuesday, Detroit doctor Farid Fata, 49, admitted guilt in a truly despicable case of medical fraud: misdiagnosing healthy people with cancer and unnecessarily pumping them with chemotherapy to make money.

Technically, Fata pled guilty to "13 counts of health care fraud, two counts of money laundering and one count of conspiracy to pay and receive kickbacks," according to the Detroit Free Press, which some say are negligible charges compared to the number of patients he actually harmed.

Fata of Oakland Township was charged with running a $35-million Medicare fraud scheme that involved billing the government for medically unnecessary oncology and hematology treatments. The government says Fata ran the scheme from 2009 to the present, through his medical businesses, including Michigan Hematology Oncology Centers, with offices in Clarkston, Bloomfield Hills, Lapeer, Sterling Heights, Troy and Oak Park.

According to the government, Fata had a patient load of 1,200 people and received $62 million from Medicare; he billed for more than $150 million.

Fata, a native of Lebanon, has lived in Michigan for a decade and became a naturalized citizen in 2009. He is being held on $9 million bond.

"In this case, we had Dr. Fata administering chemotherapy to people who didn't need it, essentially putting poison into their bodies and telling them that they had cancer when they didn't have cancer," said U.S. Attorney Barbara McQuade in an interview with the Free Press, calling this case the "most egregious" health care fraud her office had ever seen. "The idea that a doctor would lie to a patient just to make money is shocking... Dr. Fata was unique in that he saw patients not as people to heal, but as commodities to exploit."

In a typical health care fraud case, McQuade explained, one might encounter a doctor who billed Medicare for services that were never provided or an extra service that was unnecessary, but not someone who would recommend treatment that was actually dangerous to the patient.

Marianne Lupo, one of Fata's former patients, died from lung cancer in 2007. Her daughter, Liz, told the Detroit News that Fata had prescribed so much chemotherapy that her tumors began to grow. "Everybody was telling my mom, 'the chemotherapy is killing you,'" said Liz.