Poor, sweet Chris, pulled apart by the opposing ideals of science and republicanism 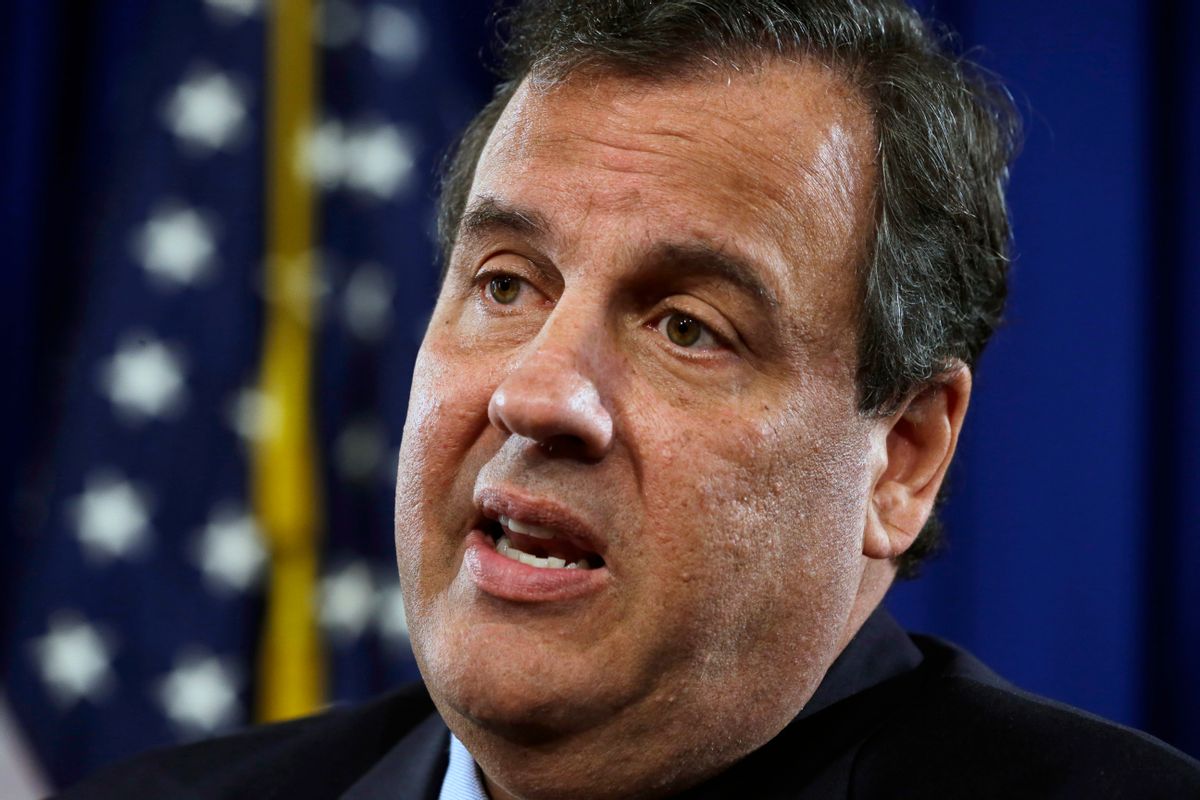 Politics are the worst when the desire to win a race trumps taking any action to avoid angering easily-angered interest groups. In other words, politics are always the worst. New Jersey Gov. Chris Christie is proving what an adept politician he is by refusing to rejoin a cap-and-trade program that would limit his state's carbon emissions, all because he just might run for president in 2016 and saving the climate just doesn't look that good.

Christie first withdrew from the Regional Greenhouse Gas Initiative in 2011 (as he considered a bid for higher office in 2012), and state legislators are now strongly urging him to reconsider, saying that it would be in New Jersey's economic and legal interest. Always the diplomat, Christie recently said of the initiative: "I think it's a completely useless plan."

The New Jersey Superior Court ruled this year that Mr. Christie failed to follow proper legal procedure when he withdrew his state from the program because his administration did not hold public hearings on the move. To comply with the law, Mr. Christie’s administration held a public hearing last month, but has made it clear that the governor still has no plans to rejoin the program. The New Jersey Legislature has voted twice to rejoin, but Mr. Christie vetoed both bills.

Some political analysts say Mr. Christie’s motive in staying out of the plan is to placate powerful conservative groups, including Americans for Prosperity, which are highly influential in Republican primaries and consider cap-and-trade programs to be energy taxes that hurt business and eliminate jobs. Mr. Christie will be the main speaker at an Americans for Prosperity donor meeting in New York on Friday.

In 2011, Christie not only pledged to ban coal-fired power plants, but he also acknowledged the human role in climate change: "When you have over 90 percent of the world's scientists who have studied this, stating that climate change is occurring and that humans play a contributing role, it's time to defer to the experts."

Aw, Chris, you can pretend to be a big, bad, climate denying Republican, but we know deep down that you're just a normal guy who listens to the facts.