Why is the Department of Agriculture asking for submachine guns?

In May, the USDA requested an unspecified number of submachine and semi-automatic guns 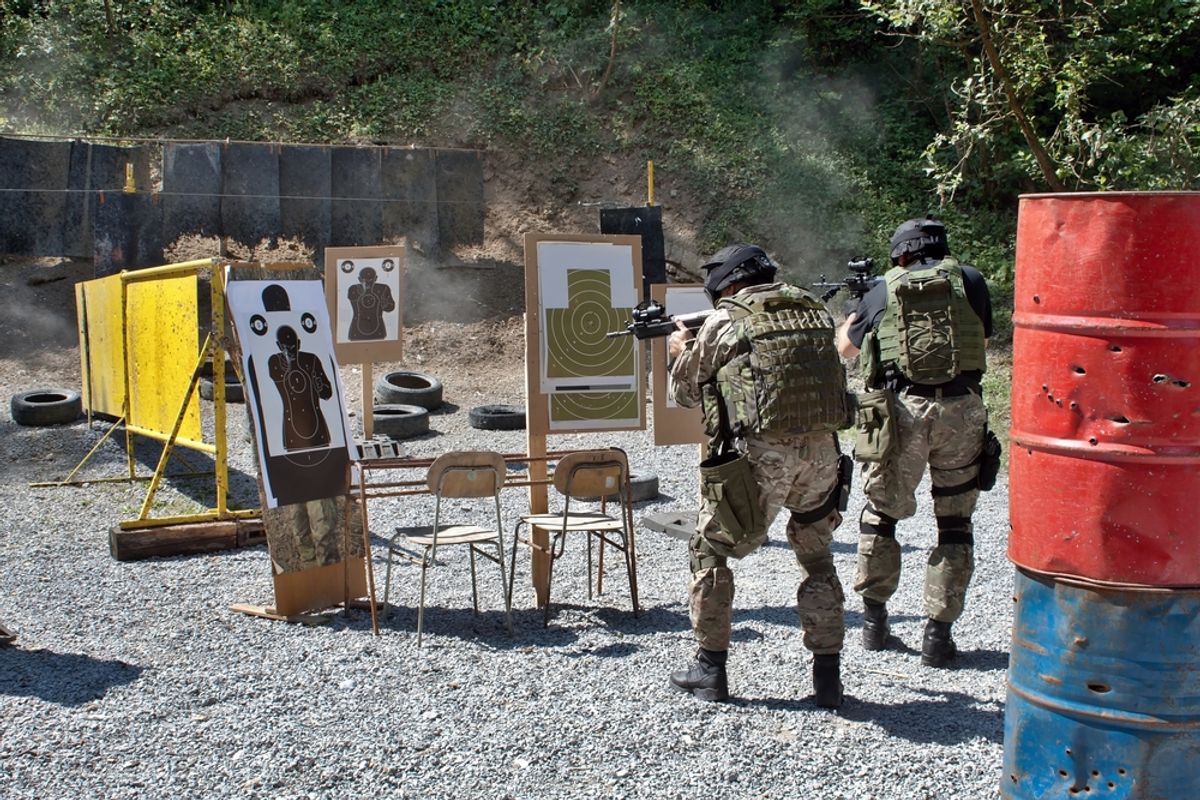 To a layperson, that request might seem exorbitant for an agency that is primarily responsible for overseeing plants. Not so says a spokesperson: "OIG Special Agents regularly conduct undercover operations and surveillance. The types of investigations conducted by OIG Special Agents include criminal activities such as fraud in farm programs; significant thefts of Government property or funds; bribery and extortion; smuggling; and assaults and threats of violence against USDA employees engaged in their official duties."

Modern Farmer's Charles MacFarlane reports that a number of parties are not OK with the USDA being so heavily armed:

Utah Congressman Chris Stewart is the sponsor of the bill on the [Farm to Consumer Legal Defense Fund] petition. “At its heart it comes down to this: To myself, and for a lot of Americans, there is great concern over regulator agencies with heavy handed capabilities,” Rep. Stewart told Modern Farmer.

His bill, H.R. 4934, hopes “to prohibit certain federal agencies from using or purchasing certain firearms, and for other purposes.” When asked about the USDA’s plan for submachine guns, he said, “I can’t envision a scenario where what they are doing would require that.”

The federal 1033 program has given extremely sophisticated weaponry to civilian police forces, school police forces, and now farm police forces? People, handing out submachine guns like candy is not the answer to conflict.