This ad for a "blessed" Louisiana Republican is totally bananas

Get ready to feel really uncomfortable! 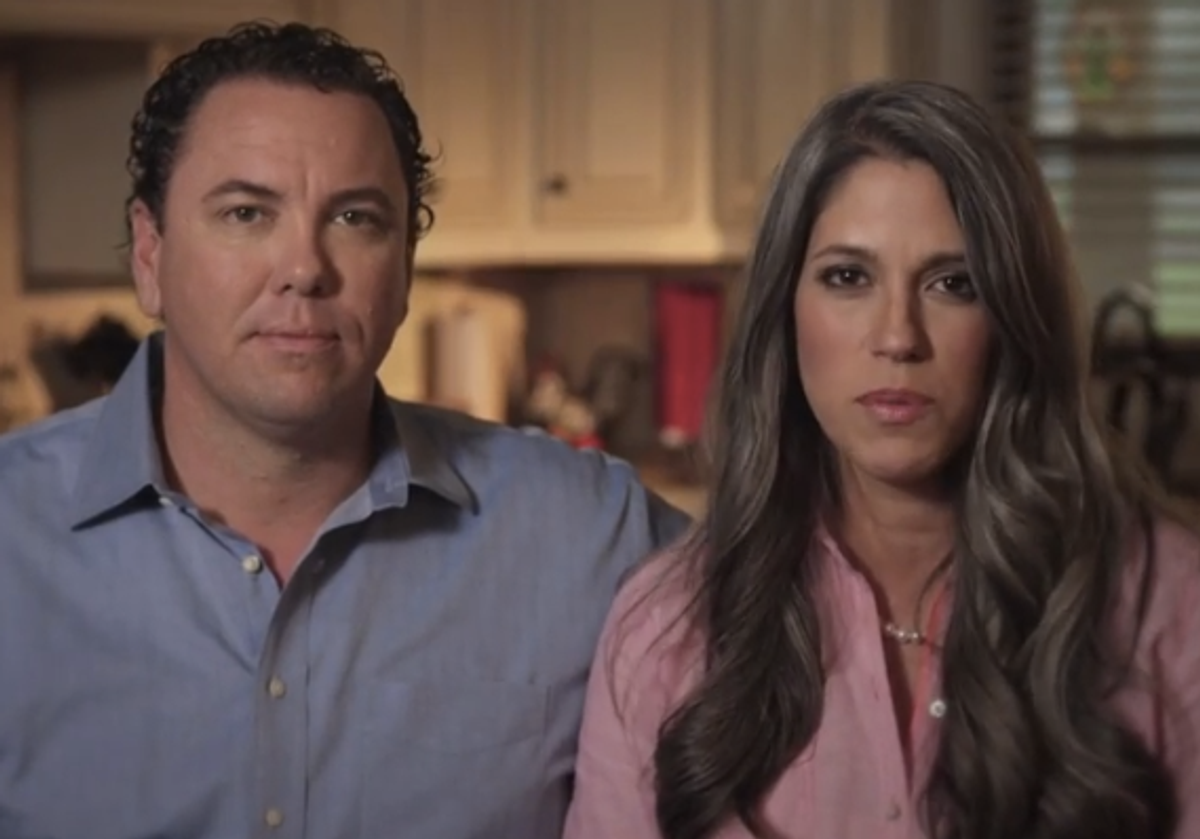 I know we're all still talking about this ridiculous and offensive spot comparing President Obama to an abusive boyfriend, but we need to make room in our brains for this utterly bananas campaign ad for a Louisiana Republican hoping to hold on to his House seat.

Vance McAllister is a conservative Christian guy who wants his conservative Christian guy-ness to be known to his constituents. Trouble is, McAllister was busted a few months back smooching a woman who was very much not his wife. At the time, he asked for privacy and said, "I don't want to make a political statement on this, I would just simply like to say that I'm very sorry for what I've done."

Flash forward a few months and his campaign team has released an ad featuring McAllister and his wife discussing-but-not-discussing the incident in question. (It's called the "kissing scandal" in most reporting on the affair, which is totally adorable.)

"Life is filled with ups and downs," McAllister says in the ad.

"But a man’s character is based on how many times he gets back up and stands again," his wife, Kelly McAllister, continues. She goes on to explain that she feels "blessed to have a husband who owns up to his mistakes, never gives up, always fighting for the good people of Louisiana." (McAllister says he also feels blessed to have a "wonderful Christian wife.")

After news of McAllister's kissing troubles broke, the chairman of the Louisiana Republican Party and Republican Gov. Bobby Jindal called for his resignation, but the man refused to halt his campaign. Probably because he knew that in just a few short months he would come out with the world's best and not-at-all creepy campaign ad showing him and his wife stiffly asserting their affection for one another in a way that is totally believable and not at all unsettling, and then all would be forgiven.