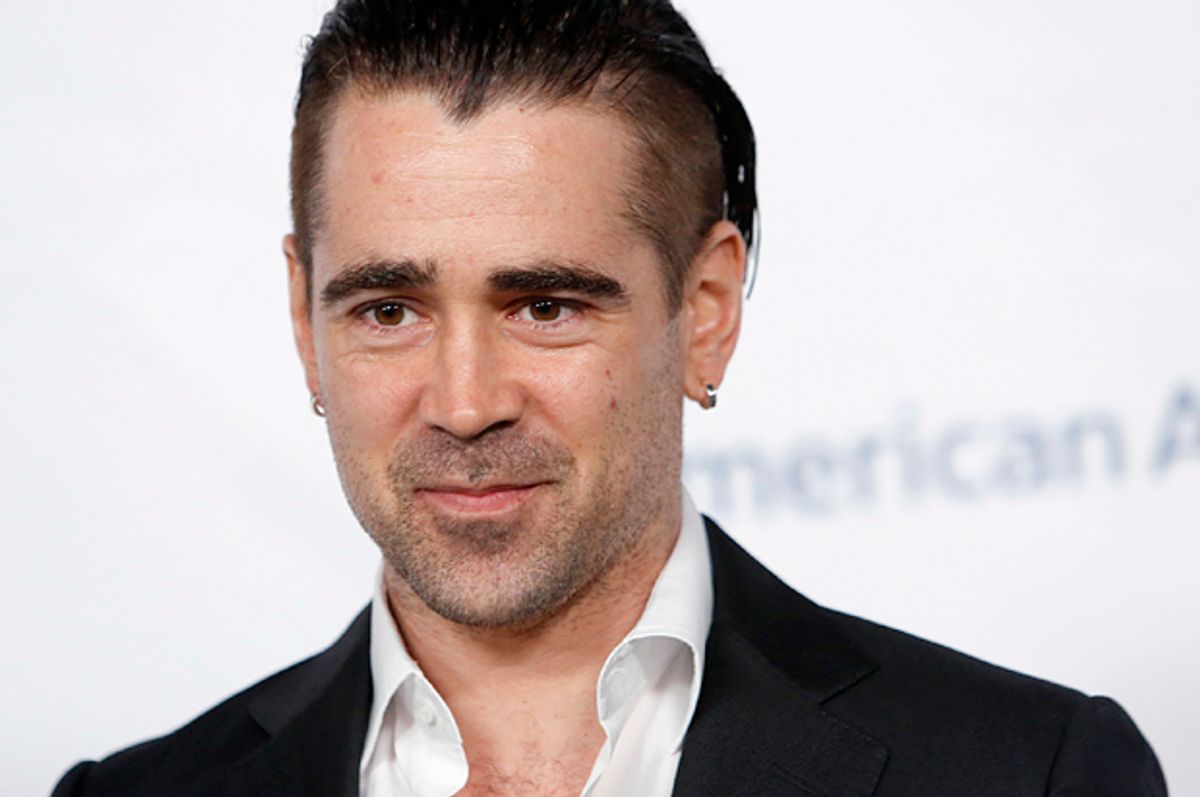 Twitter erupted this afternoon after HBO announced that Vince Vaughn and Colin Farrell would star in Season 2 of the series "True Detective."

Season 2 will be eight episodes long, according to HBO. In this season Vince Vaughn will play “a career criminal in danger of losing his empire when his move into legitimate enterprise is upended by the murder of a business partner,” named Frank Semyon. And Colin Farrell will star as detective Ray Velcoro, “whose allegiances are torn between his masters in a corrupt police department and the mobster who owns him.”

The first season of the series, which starred Woody Harrelson and Matthew McConaughey, spurred a lot of different reactions -- but not nearly as strong a reaction as today's announcement.