"We deserve to do more than just survive": Watch this Marshall Islands poet deliver a powerful statement to world leaders 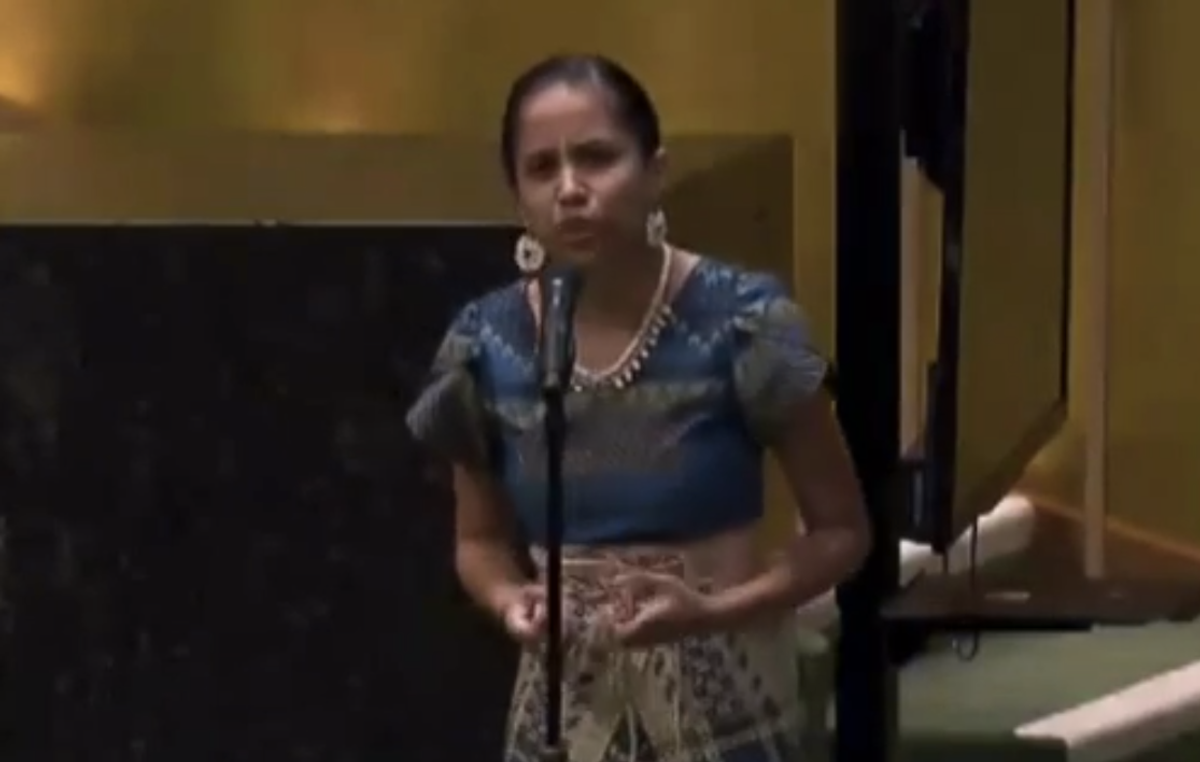 Speaking Tuesday morning at the opening of the U.N. Climate Talks, Marshall Islands poet Kathy Jetnil-Kijiner addressed a poem not to the 126 leaders assembled in New York, but to her 7-month-old daughter.

The powerful poem made reference to climate change refugees, people forced to abandon their homes by rising sea levels, in Fiji and Papua New Guinea, as well as to the impact of extreme weather events like Typhoon Haiyan. It castigated those who ignore the people whose lives and livelihoods are threatened by climate change, while celebrating those fighting for change through grass-roots action and civil disobedience.

"We deserve to do more than just survive," Jetnil-Kijiner said. "We deserve to thrive." The poem ended with a promise to her child: "We won't let you drown."

Speaking later this morning, Christopher Loeak, president of the Marshall Islands, underscored his countries' extreme vulnerability to the impacts of climate change. “We have no higher ground," he told the assembly, "we have no retreat.”

Jetnil-Kijiner received a standing ovation. You can watch her deliver the poem below: