"Ben and I owe everything to him": Matt Damon tells Katie Couric he was shocked by the death of Robin Williams

Damon opens up about his guilt, sadness and the importance of removing the stigma around mental illness 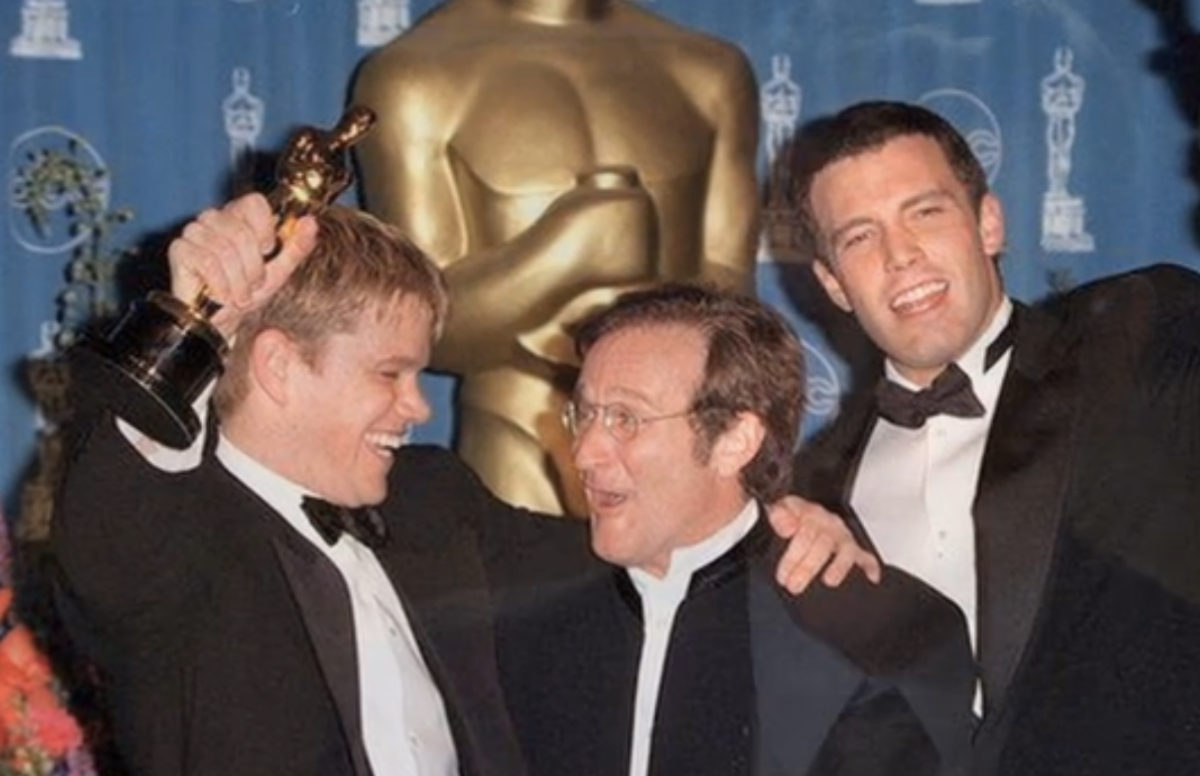 On Wednesday, Yahoo News published a poignant conversation between Matt Damon and Katie Couric. In it, the two discussed the passing of Robin Williams, Damon's "Good Will Hunting" costar -- and the man he credits for starting it all.

"Ben and I owe everything to him," Damon told Couric. "He said yes to our movie and he got it made. I could never thank him enough. You know, I look around at the life I have and how blessed I feel, and so much of it started with him."

Williams ended up winning his only Oscar, for supporting actor in "Good Will Hunting," and Damon explains that if it were not for Williams, the movie may have languished in production.

Damon shared the sense that Williams' suicide impacted everyone, and he hoped it would bring greater awareness about depression.

"It's a sign of incredible strength and fortitude, to be able to stand up and say, 'This is real, this is happening to me, and I need your help,'" he stated. Watch below: