The organization received $25,000 in donations in two days 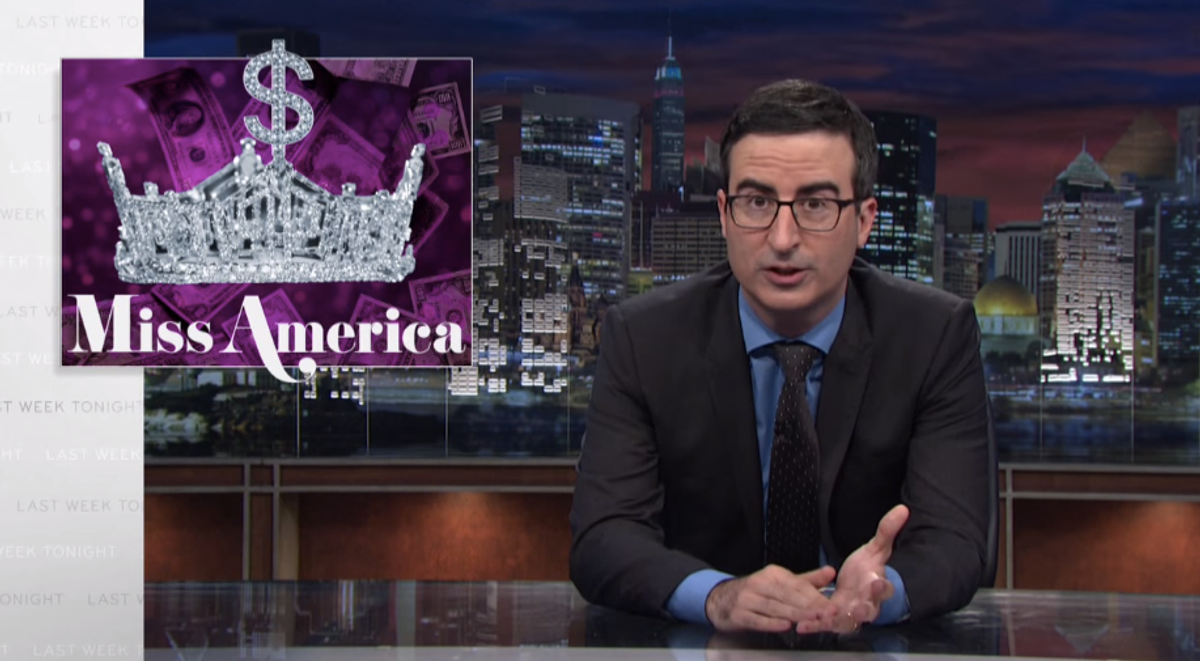 As has been observed with "the Colbert bump," positive coverage on a show that's both funny and informative can shower subjects with a flood of money and support. The Chicago Tribune reports that after being name-dropped on "Last Week Tonight," John Oliver's essential program on HBO, the Society of Women Engineers received an impressive uptick in donations and website visits. The organization has dubbed the phenomenon "the John Oliver bounce."

Oliver's recent segment not only mocked the archaic and sexist tradition of the Miss America pageant, but performed some investigative journalism and revealed that it offers only a fraction of that money it claims to, and those funds go only to one contestant -- who might not even use it.

Despite this, Miss America technically remains the "world's largest provider of scholarships for women" because other women's organizations don't have pockets as deep. This is when Oliver gave a shout-out to the SWE, and called on his audiences to support scholarships that further the advancement of women.

Directing audiences to websites for the Society of Women Engineers, the Patsy Mink Foundation and the Jeannette Rankin Women's Scholarship Fund, Oliver issued a call to action: Donate to these organizations "if you want to change the fact that currently the biggest scholarship program exclusively for women in America requires you to be unmarried with a mint-condition uterus and also rewards working knowledge of buttocks-adhesive technology."

SWE spokeswoman Kelly Janowski told the Tribune that in just two days, the organization received 15 percent of its expected annual donation amount, $25,000. SWE benefited from increased Web traffic too, more than doubling its page views from last week, and saw an increase in social media activity by nearly 2000 percent. Of course, the money received will go to the group's scholarship fund.