Bankruptcy, fraud and tax evasion: For reality stars, The Situation's situation is nothing new 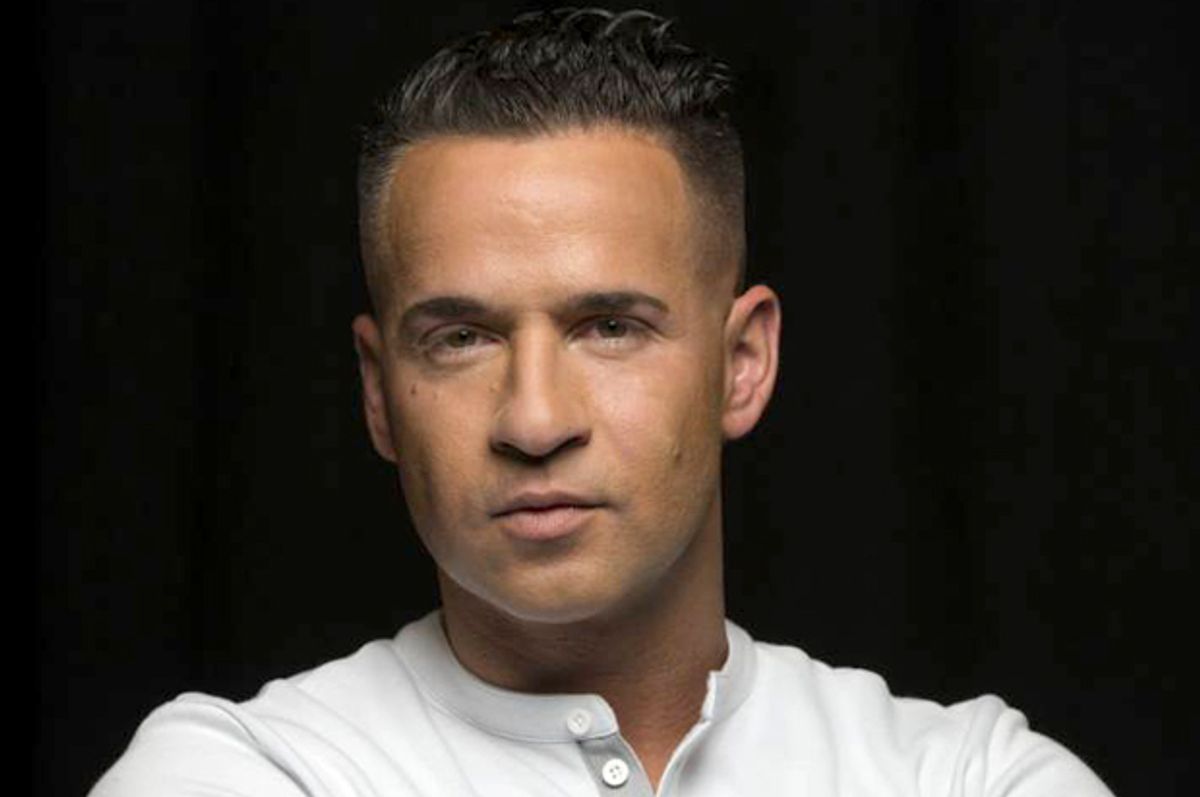 Surprise: Another reality TV star has been indicted for tax fraud. On Wednesday, Mike Sorrentino, star of MTV's "The Jersey Shore," and his brother Marc were charged with conspiracy to defraud, filing false tax returns and failing to file taxes on earnings alleged to be $8.9 million. Sorrentino, better known to us as "The Situation," face up to nine years in federal prison.

He joins a roster of reality luminaries who have burned out over financial issues and fraud charges. Here, we've ranked them by the direness of their circumstances:

Dana Wilkey, owner of a $25,000 pair of sunglasses and former "Bevery Hills" housewife, is in trouble with the FBI. In August, she was accused of committing "wire fraud, wire fraud and aiding and abetting, and [making] false statements to government agents," according to the FBI. The documents state that when Wilkey was president of Adwil Agency Inc., a Blue Shield vendor, she entered into a "fraudulent marketing contract" and gave up to "$360,000 in illegal and undisclosed kickbacks" to managing marketer Skylar Phoenix.

3) All of the following bankrupt reality TV stars

These people may not have committed fraud, but they aren't faring much better: This list includes "Property Wars" star John Ray, "Chrisley Knows Best" star Chris Chrisley, approximately all of the Housewives of those "Housewives" shows, and David and Melina Montelongo, costars of A&E's "Flip This House." How did they lose all their money?

In 2013, Teresa and Giuseppe Giudice of “The Real Housewives of New Jersey” racked up a laundry list of fraud accusations, including mail fraud, wire fraud, tax evasion and making false claims about their income. While they are no longer in bankruptcy, their court date in October is fast approaching.

A court document obtained by the New York Times indicates that "the couple collected more than $4 million in loans from several institutions from 2001 to 2008. During that time, prosecutors said, the couple created false pay stubs and W-2 tax forms from phantom employers for Ms. Giudice, who was then unemployed, to facilitate the loans."

1) Domonique Scott of "The Sisterhood"

"The Sisterhood" star Domonique Scott was indicted on allegations of forgery, submitting false statements and making false balance sheets in late 2013, reports the Atlanta Journal-Constitution. Scott faces up to 25 years in prison and a $400,000 fine if found guilty.

Even worse, the TLC series, which focused on five wives of preachers in Atlanta, was canceled after one season.