Bill Clinton’s stunning statement on charter schools: Why it's more striking than it looks

The former president sounds a note of caution about whether they should be renewed. Will other Dems follow? 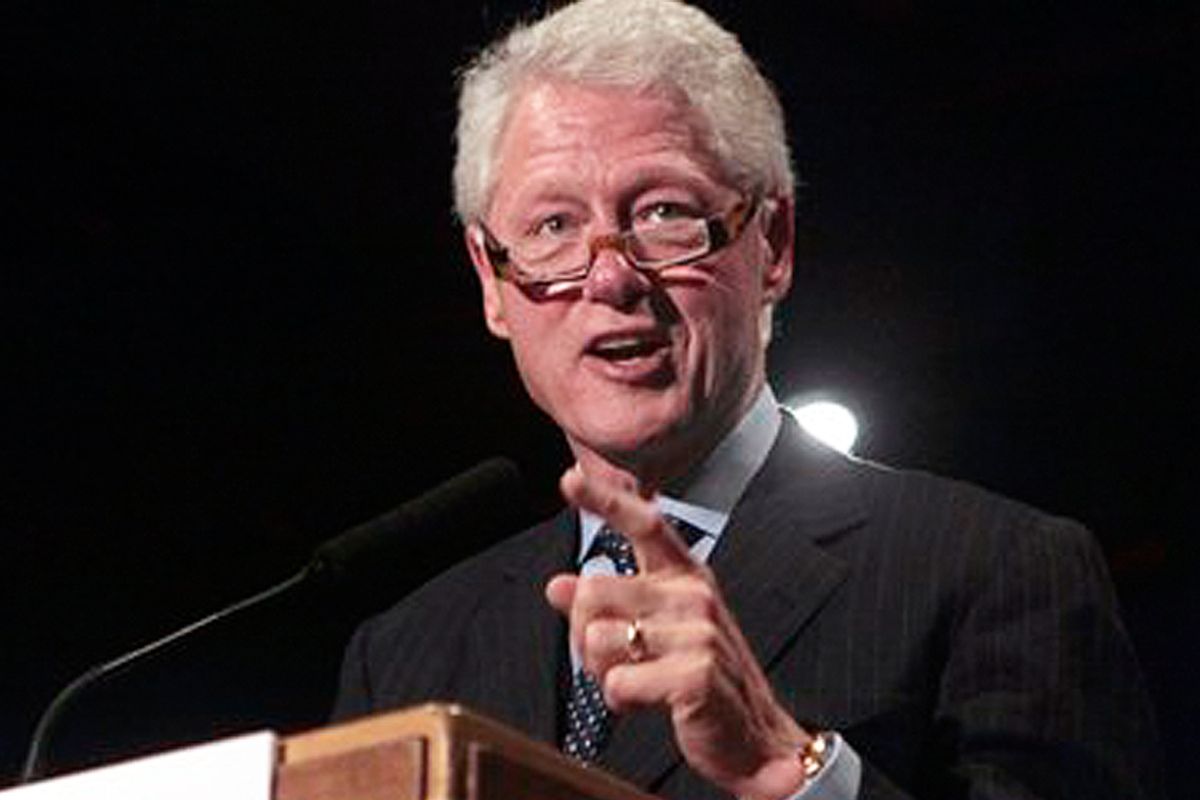 Bill Clinton weighed in on the debate over charter schools this week, warning that the publicly funded yet autonomous schools must keep their “original bargain” if they want support as alternatives to traditional public schools.

The Huffington Post reports that in remarks before a dinner hosted by the Clinton Global Initiative on Tuesday, the former president hailed the potential of charter schools, even as he called on them to be held to high standards. Clinton cited New Orleans, whose post-Katrina public schools are 100 percent charter. While casting New Orleans’ experience with charters as a success story, he added an important caveat. Charter schools aren’t worth supporting, Clinton suggested, unless they perform better than traditional public schools.

“They still haven't done what no state has really done adequately,” Clinton told the group, “which is to set up a review system to keep the original bargain of charter schools, which was if they weren't outperforming the public model, they weren't supposed to get their charter renewed.”

While Democratic Party centrists in Clinton’s mold have been some of the most enthusiastic cheerleaders for charter schools, Clinton’s comments come as many within the Democratic Party are pushing back against so-called education reformers who want to dismantle teacher protections and increase the number of charter schools. In response to the rise of such groups as Campbell Brown’s Partnership for Educational Justice (chaired by Democratic trial lawyer David Boies) and Democrats for Education Reform, Democrats including operative Donna Brazile, former Ohio Gov. Ted Strickland and former Michigan Gov. Jennifer Granholm this summer formed Democrats for Public Education. The group’s launch underscored that while many of the party’s financial backers support an anti-union, pro-charter agenda, the “reform” movement’s actions are starting to trigger a powerful reaction within the party.

Hillary Clinton hasn’t publicly taken sides in the latest rift, but she notably won the endorsement of the American Federation of Teachers during her 2008 primary battle with Barack Obama, whose administration has largely aligned with education reformers. Though she hasn’t signaled whether she agrees with her husband’s latest comments on charters, her ties to teachers unions, skepticism of “school choice,” and criticism of standardized testing suggest that on education, at least, a President Hillary Clinton would likely be to the left of President Obama.