Some of marriage equality's biggest champions are complicit in blocking other progress for gay people. Here's how 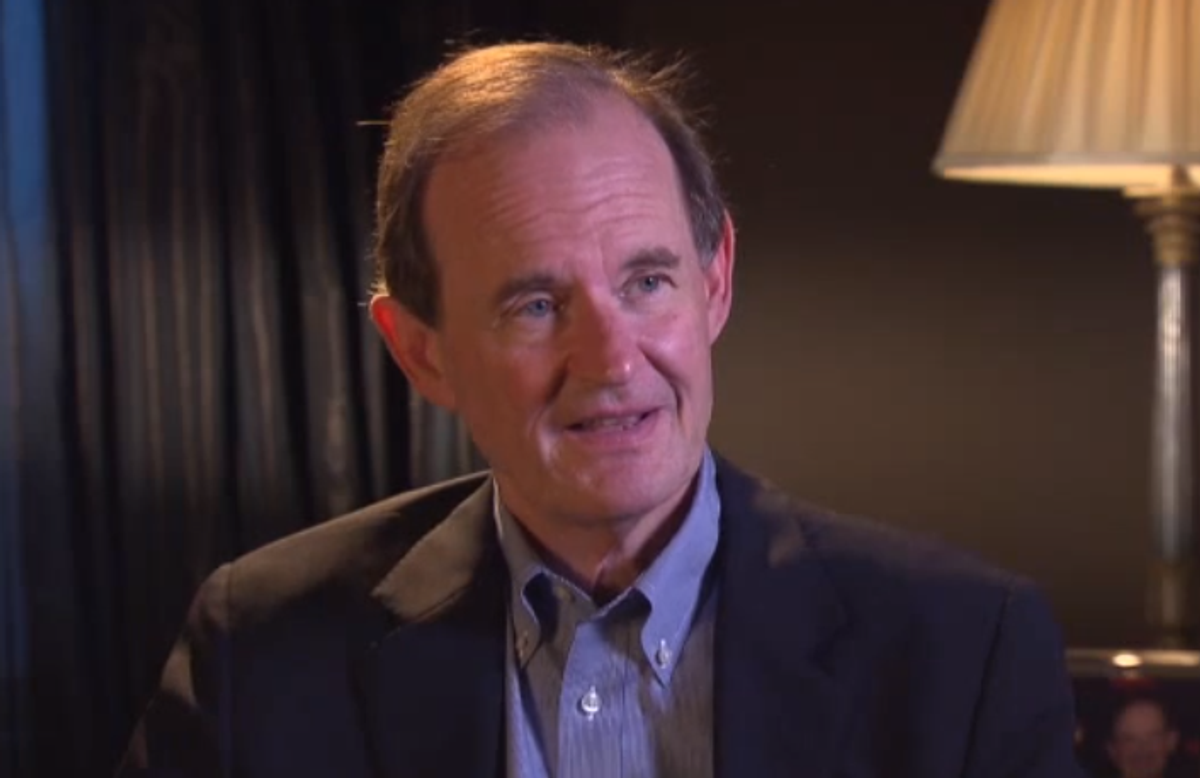 The New York Times delved this week into former American International Group CEO Maurice Greenberg’s $40 billion lawsuit against the government for allegedly ripping off investors in AIG when the U.S. bailed the company out at the height of the financial crisis. Representing Greenberg in the case is his longtime attorney David Boies, the Democratic half of the bipartisan duo that waged the legal battle against California’s anti-gay Proposition 8.

Boies’ representation of Greenberg in the case — which goes to trial in Washington next week — is his latest foray on behalf of corporate power, and underscores that for all his laudable work on behalf of marriage equality, Boies’ record is, as the the New Republic notes today, far from untarnished.

Greenberg — who left AIG in 2005 amid SEC accounting investigations — presided over the expansion of the financial behemoth, which taxpayers bailed out to the tune of $182 billion amid the near-collapse of the U.S. financial system six years ago. His stunningly audacious lawsuit seeking to extract billions from the government for AIG investors has won the backing of a small group of Wall Street financiers.

The financial titan joins a long list of Boies’ controversial clients. (To pre-but the obvious response: Yes, of course, all defendants are entitled to legal representation. But the point here is that it's disingenuous to suggest that a well-established, multimillionaire lawyer like Boies lacks any agency over which clients he assumes.) While he famously represented the Justice Department in its 1999 antitrust suit against Microsoft — prompting Bill Gates to charge that Boies was “out to destroy” the company — he’s also taken on such clients as American Express, former Enron CFO Andrew Fastow and the tobacco companies Philip Morris, R. J. Reynolds and Liggett Group. More recently, Boies signed on as chairman of former news anchor Campbell Brown’s Partnership for Educational Justice, a group seeking to roll back protections for public school teachers.

Boies’ partner in his pro-marriage equality litigation, Ted Olson — who faced off with Boies in Bush v. Gore — has compiled a similar track record. He’s gone to bat for companies like Chevron, tobacco giant Altria and health insurance company Cigna. He also argued the winning side in the 2010 Citizens United case, helping open the floodgates to unlimited corporate cash in election campaigns.

The two attorneys serve as crucial reminders that even those on the front lines of the important struggle for full LGBT equality have often led the charge for a pro-corporate, neoliberal agenda. That’s not just true of litigants like Boies and Olson. New York Gov. Andrew Cuomo, for instance, worked tirelessly to win the marriage equality fight in his state in 2011 — but his tenure can hardly be considered progressive, given his policy platform of tax cuts for businesses, education “reform” and his general aversion to the economic populism represented by the likes of Sen. Elizabeth Warren and New York City Mayor Bill de Blasio.

And then there's hedge funder Paul Singer, whose American Unity PAC aims to move the GOP toward support for same-sex nuptials. Singer's resources may well help advance that cause, but the conservative billionaire is also a symbol of a profoundly unjust economic system  — a system that disadvantages the vast majority of the LGBT community. Despite popular misconceptions about gay affluence, LGBT people actually confront higher rates of poverty and economic discrimination than their non-LGBT counterparts. Marriage is, without question, a paramount objective for the gay movement. But wedding bells are unlikely to be the chief priority of LGBT people who've been victimized by poverty or employment or housing discrimination, or whose families have cut them off. Economic justice is an LGBT issue, too.

There’s no doubt that when the definitive history of the fight for marriage equality is written, scholars will name-check figures like Boies, Olson, Cuomo and Singer. But that’s no reason to avoid talking about their respective roles in aiding the forces of concentrated wealth and privilege.