Two hosts on "The Five" made disrespectful, sexist comments, only to have Greta Van Susteren take them down a peg 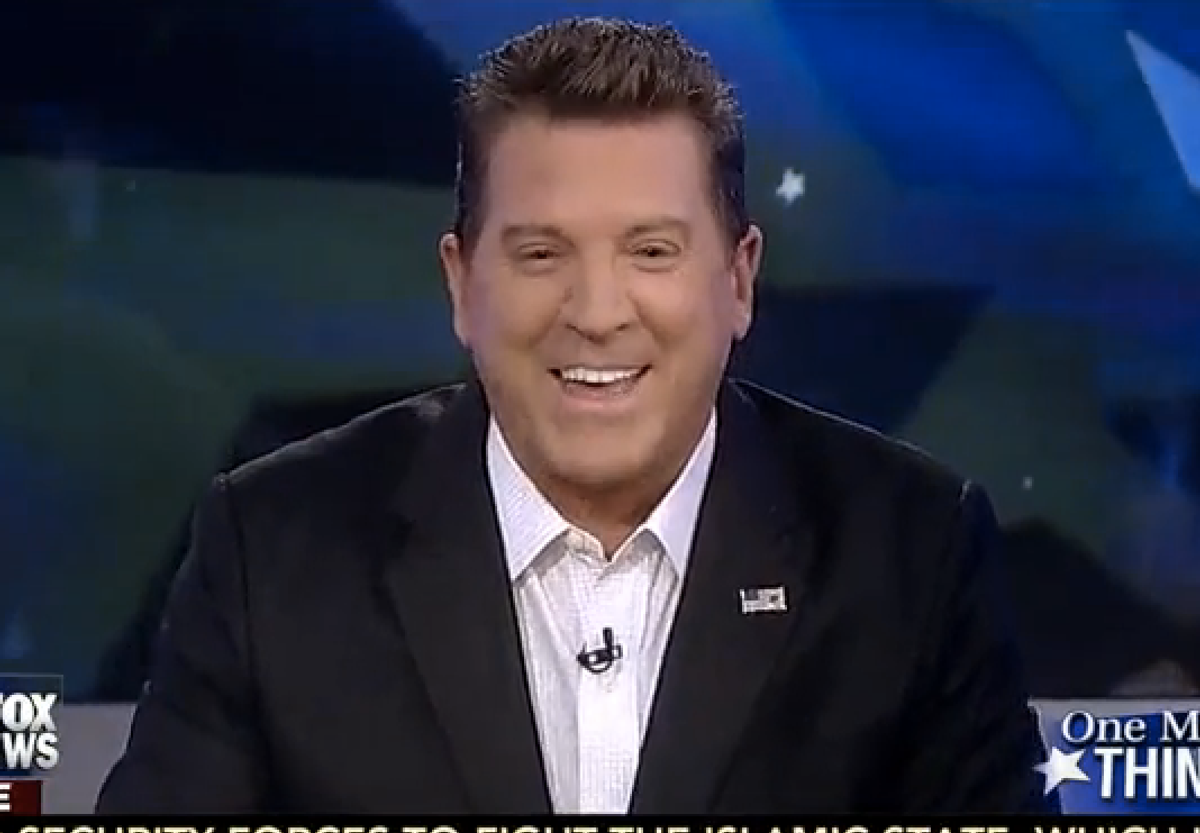 "I'll take a woman doing this [bombing] any day to them," Guilfoyle said. "I hope that hurt extra bad ... because in some Arab countries, women can't even drive."

"The problem is, after she bombed it she couldn't park it," Gutfield added. "I salute her."

"Would that be considered boobs on the ground, or no?" Bolling asked, smirking.

Hanging her head while Bolling began to laugh, Guilfoyle concluded, "Why did they have to ruin my thing?"

Fox News' Greta Van Susteren wasn't happy about the exchange either. At the end of her program later in the evening, Van Susteren replayed the clip and called out her colleagues, asking viewers, "Do you think the gents on 'The Five' should get a do-over on that one?"