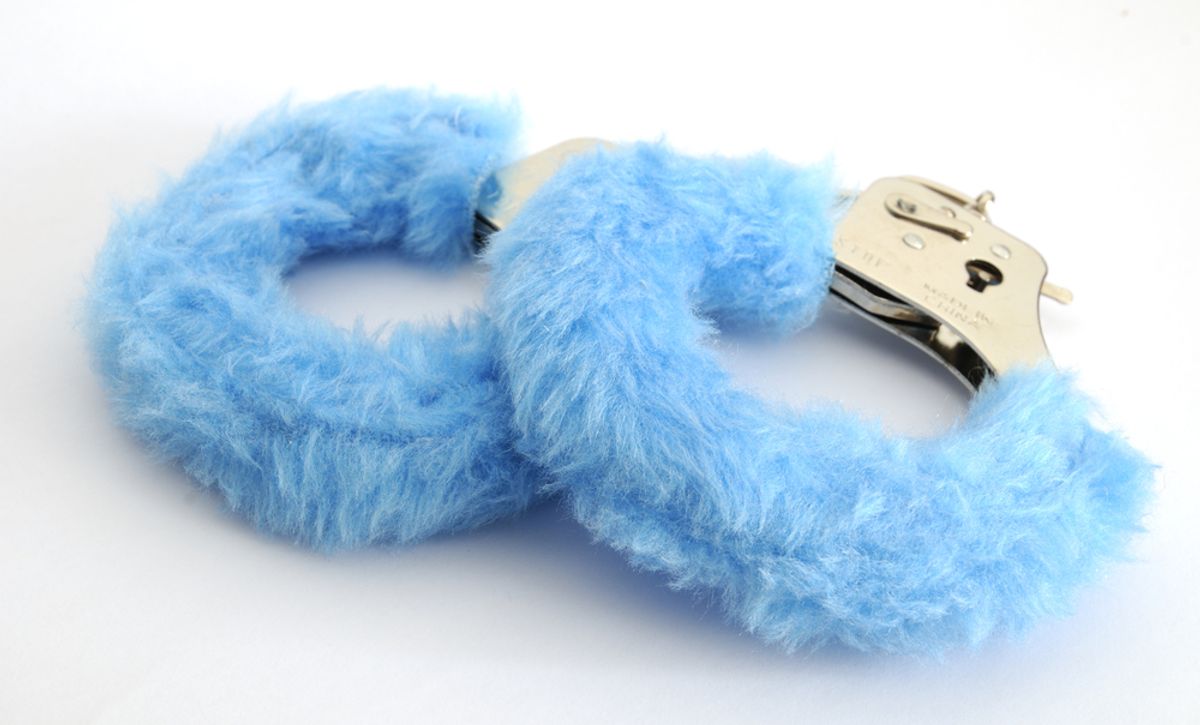 Kansas Gov. Sam Brownback has been criticized in recent months for the apparent failure of his red-state "experiment," a series of massive tax and spending cuts that has resulted in an estimated $300 million revenue shortfall. As the state attempts to cope with economic decline -- and as Brownback fights to win reelection -- Kansas officials have authorized a creative (and poorly timed) event to raise money: a sex toy auction.

The auction is intended to recoup unpaid tax revenue from adult entertainment purveyor Larry Minkoff, who allegedly resisted requests from the Kansas Department of Revenue for $163,986, according to the Topeka Capital-Journal. Minkoff's assets were seized by state officials in a five-business raid in July, and he eventually agreed to sell the holdings at public auction and apply the profits to his tax debt. The Capital-Journal reports that customers can preview the "1000s of items" in Kansas City, Missouri, on Monday, or purchase online:

The online site lists about 400 lots — individual lots can contain dozens of items — that include the Pipedream Fantasy Love Swing, books, hundreds of DVDs, sex and drinking games, a wide assortment of sexually oriented equipment, carrying cases for devices, the Glass Pleasure Wand, bundles of lingerie and the Cyberskin Foot Stroker.

One of the lots contained 50 “premium” vibrators and a teddy bear. The bidding was at $10. Also available: two sets of sparkling sequin lounge pants, sizes large and small, as well as the Good Girl, Bad Girl Wrist Cuffs.

According to a spokesperson from the governor's office, the auction is a method that has been used by previous administrations to regain lost (or evaded) tax revenue -- the assets for sale simply haven't been as "titillating" before. The eyebrow-raising auction comes at a particularly ironic time, too: In addition to facing a deficit, Brownback also faces a heated gubernatorial race against Democrat Paul Davis, who was recently criticized for visiting a strip club in 1998, at the same time it was raided by law enforcement officials. Initially, it seemed as if the visit could be ammunition against Davis -- but Kansas Democrats are making sure it doesn't go unnoticed that Brownback has condoned the sale of sex toys while in office.