The right comes unhinged as the Attorney General prepares to step down. Here's the best of the worst on Twitter 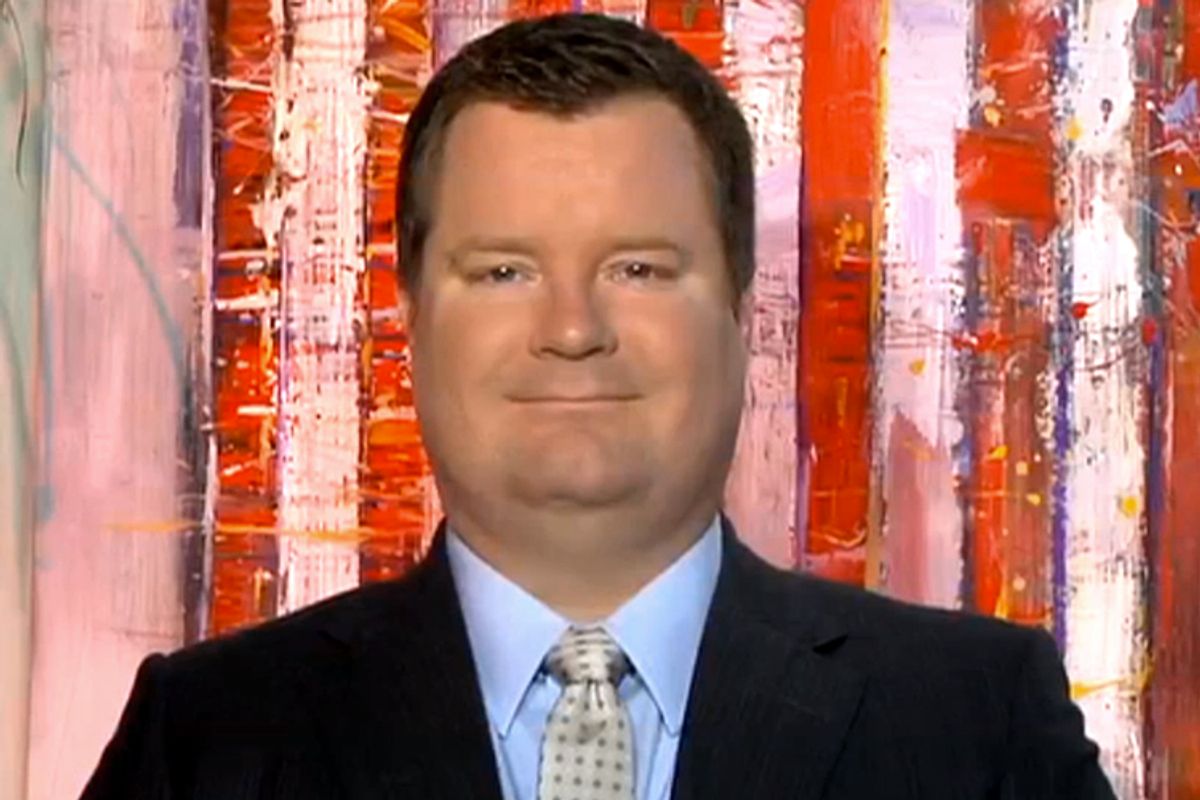 Two things were instantly predictable once we learned that Attorney General Eric Holder is stepping down: first, that conservatives would denounce anyone President Obama appoints to replace him as a liberty-loathing, terrorist-coddling radical, and that the news would bring out the stupidity and bigotry of conservative Twitter.

It took all of a few seconds for the latter prediction to bear out. Linking to a post in which he argued that controversies engulfing Holder did significant damage to the Obama administration, RedState.com founder Erick Erickson called the outgoing attorney general “Obama’s cockblocker”:

Others gleefully seized the opportunity to bring up the Black Panthers again:

In a painful reminder of how rabid right-wingers can’t do humor, many tried their hands at predicting #EricHoldersNextJob:

The derp is deep, but as Katie Halper pointed out, the reactions at least reinforced a few things about right-wing Twitter:

Of course, Holder’s departure generated speculation about who would be next to helm the Justice Department – a perfect opportunity to engage in some pre-emptive sexism and xenophobia:

“I have never made but one prayer to God, a very short one,” Voltaire once quipped, 'O Lord make my enemies ridiculous.' And God granted it.” Holder appears to have shared Voltaire’s prayer.