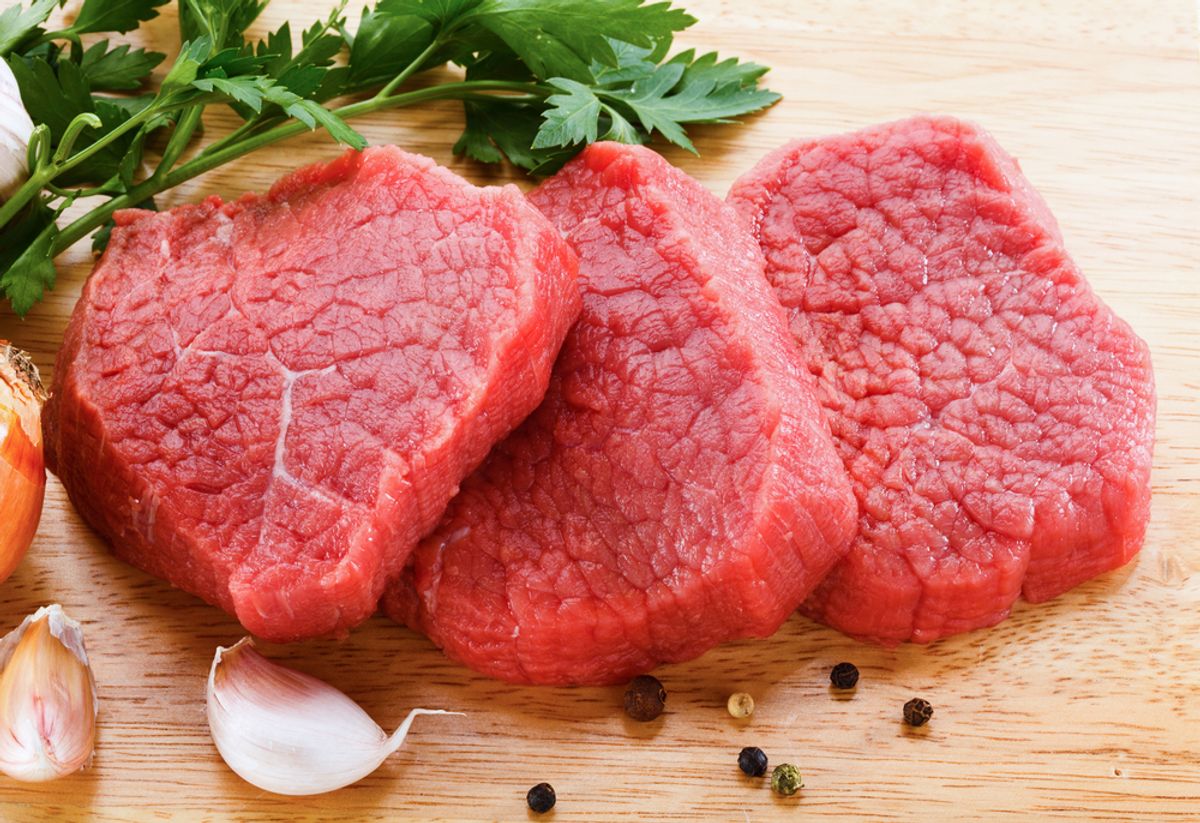 British chef James Thomlinson has created a burger that tastes almost exactly like human flesh, according to the New York Daily News. The concoction is a mixture of veal, chicken livers, bone marrow and pork and writing this article is making me want to throw up.

Thomlinson was extremely thorough and read all the cannibal literature he could get his hands on, to be totally sure that he got the taste as close as possible. He read 1920s journalist William Seabrook's book "Jungle Ways," in which Seabrook gets a medical student to give him a taste of person. "It was good, like fully developed veal," Seabrook wrote. "Not young, but not yet beef. It was very definitely like that, and it was not like any other meat I had ever tasted. It was so nearly like good, fully developed veal that I think no person with a palate of ordinary, normal sensitiveness could distinguish it from veal."

He also incorporated Japanese cannibal Issei Sagawa's description: it "melted in [his] mouth like raw tuna at a sushi restaurant."

The endeavor is a promotional stunt for the fifth season of The Walking Dead. Horror Talk reports:

And now fans of the show will have the chance to try out the Human Flesh Burgers when a custom-built stand, that recreates the apocalyptic feeling of Terminus where Season 4 ended, comes to the East of London. The burgers will be served for free from noon on the 30th September until there are none left. Those brave punters who want to know more about how to create the particular piquancy of person will be able to see the cannibal research in the form of an infographic... which the burgers will come wrapped in.

The location of the stand will be undisclosed until the day of the promotion, so people who actually want to try the burger will have to follow Thomlinson on Twitter, as well as the hashtag #terminustavern for more information.