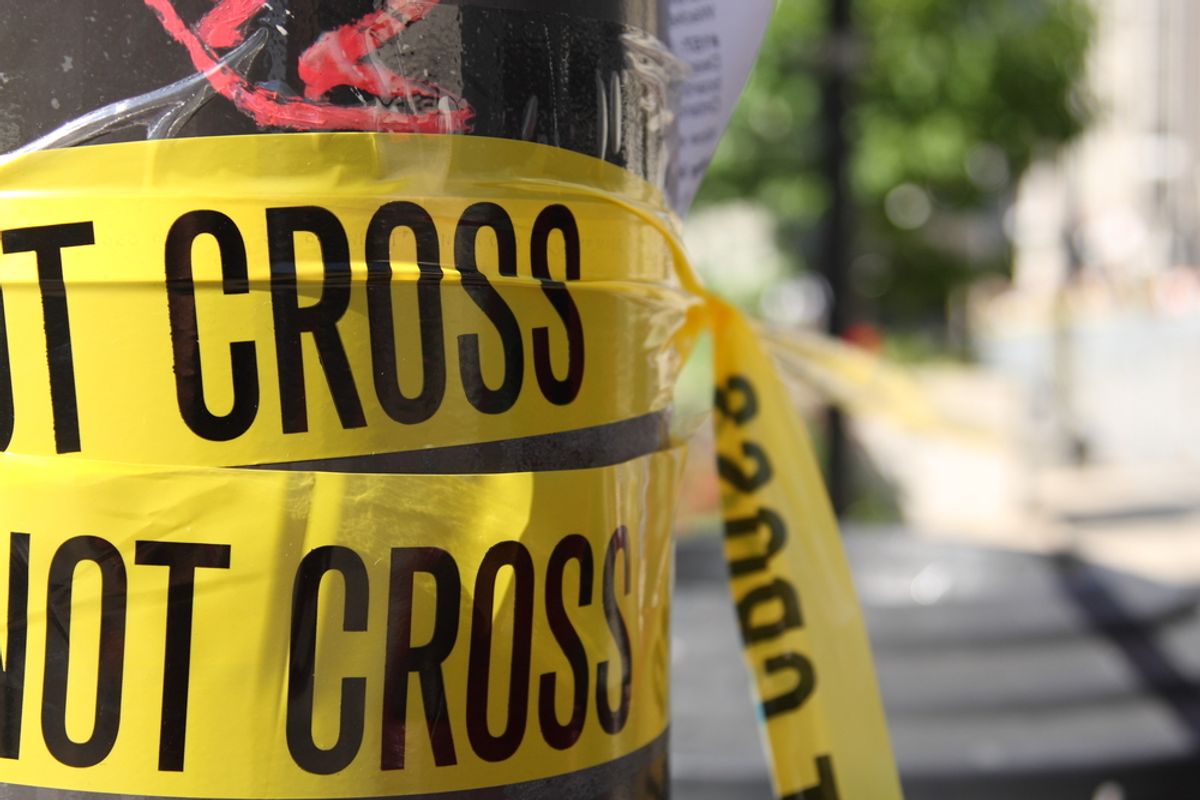 Sometimes there are no words. After being fired on Thursday, a Moore, Okla. man beheaded one of his coworkers at a food distribution plant and stabbed another before being shot by an off-duty deputy. 30-year-old Alton Nolen allegedly drove his vehicle into the front of Vaughn Foods and then proceeded to attack two of his female colleagues, Colleen Hufford and Traci Johnson, neither of whom seems to have had anything to do with the suspect's dismissal from the company. Nolen reportedly severed Hufford's head in the attack, then went on to stab Johnson with the same knife.

In a statement released on Friday, Moore law enforcement credited Mark Vaughn, the company's COO and a reserve Oklahoma County Deputy, with shooting Nolen and, in effect, preventing him from killing Johnson as well. Officials also claim that interviews with several Vaughn employees reveal that Nolen recently began trying to convince his coworkers to convert to Islam. As a result, the city has called for an FBI background investigation on the suspect.

“Since I've worked here for four months, there hasn't really been any issues," one employee told Fox Oklahoma City. "Everybody gets along. We have fun here and we just work."