Study: A portion of water on Earth is older than the sun 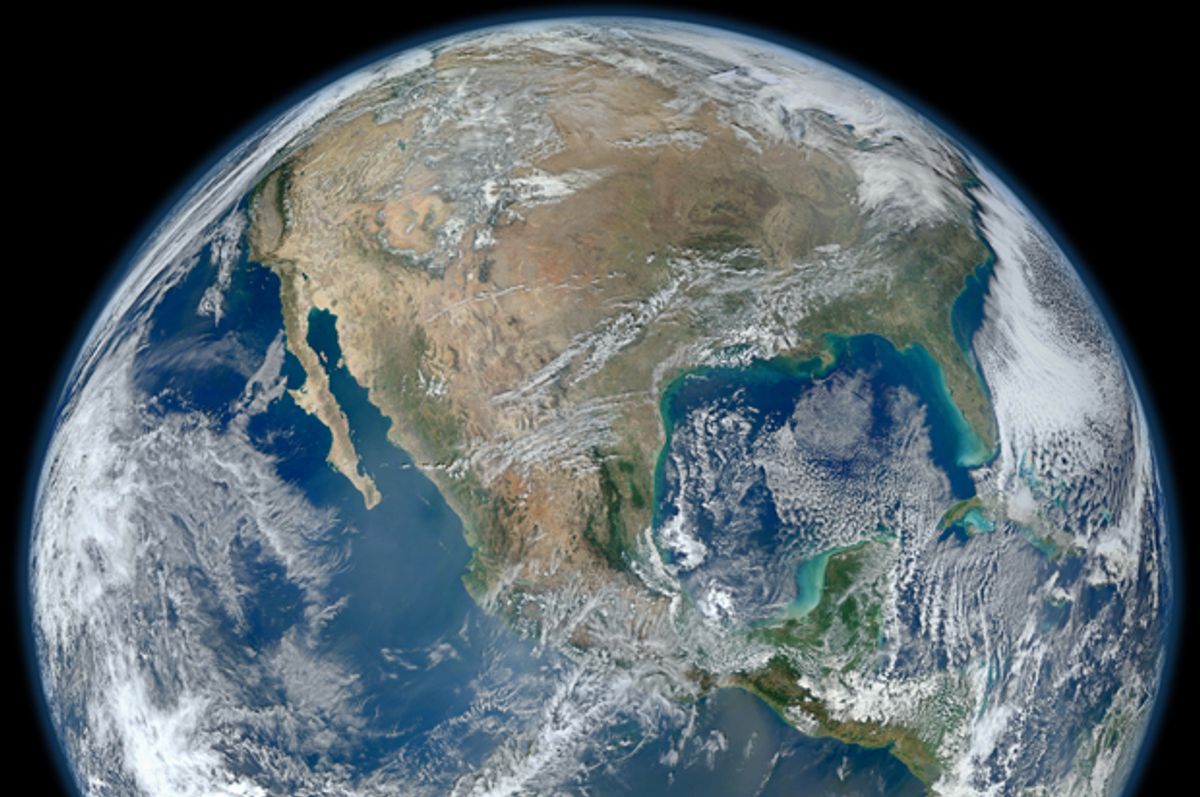 In a mind-blowing new study published Thursday in the journal Science, researchers have concluded that the distinct chemical makeup of up to 30 percent of all water on Earth indicates that it was created before the sun was formed, over 4.6 billion years ago.

"It's pretty amazing that a significant fraction of water on Earth predates the sun and the solar system," said Ilse Cleeves, an astronomer at the University of Michigan and the study's lead researcher. According to Cleeves, the findings could indicate that water occurs commonly in newly formed planetary systems.

To determine the age of our solar system's water, researchers focused on its ratio of hydrogen to deuterium, called "heavy hydrogen" because it has an extra neutron. Interstellar ice has a very high ratio of deuterium to hydrogen because it formed in very cold temperatures. Scientists already knew this from looking at the composition of comets and asteroids.

But confounding the matter, deuterium levels in the solar system's water have also been rising ever since the sun formed. So to determine if the sun alone could produce today's levels of the isotope, researchers built a computer model that essentially wound back the clock to the beginning of the solar system and assumed no inherited deuterium.

When the model system proved incapable of producing deuterium to hydrogen ratios as high as those found in our solar system, researchers estimated that up to 50 percent of water present in the solar system predates the molecular cloud that formed the sun and planets.

"Understanding the production of organic material at the early stages of star formation is critical to piecing together the gradual progression from simple molecules to potentially life-bearing chemistry," said lead researcher Arnaud Belloche of the Max Planck Institute for Radio Astronomy in a statement.