This is a great way to maintain accuracy and transparency 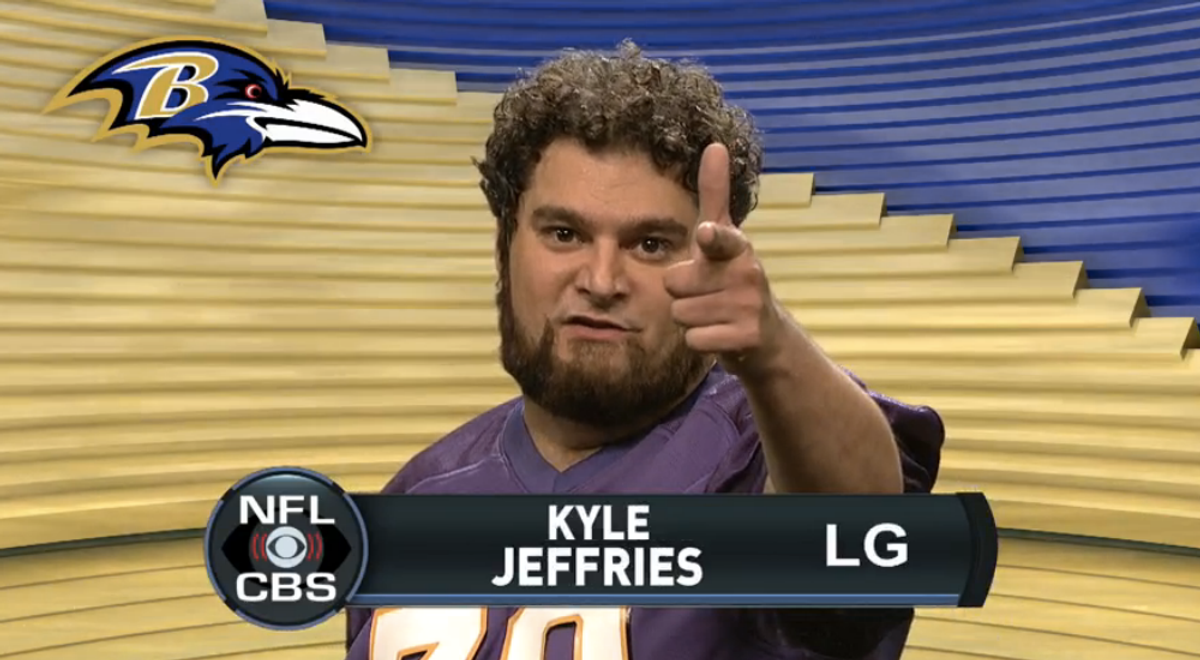 After brutal footage of Ray Rice striking his then-fiance Janay Palmer leaked onto the Internet, the NFL finally moved to address its long-standing assault problem by removing Rice from the Baltimore Ravens and cracking down on other players who exhibit violent behavior. "SNL" mocked the football league's continued mishandling of Rice's case, and suggests a way to make the beleagured NFL more "accurate" and "transparent" -- introduce players by their top crime, rather than their college: