Alton Nolen was shot after attacking two of his co-workers with a knife last week, prompting an FBI investigation 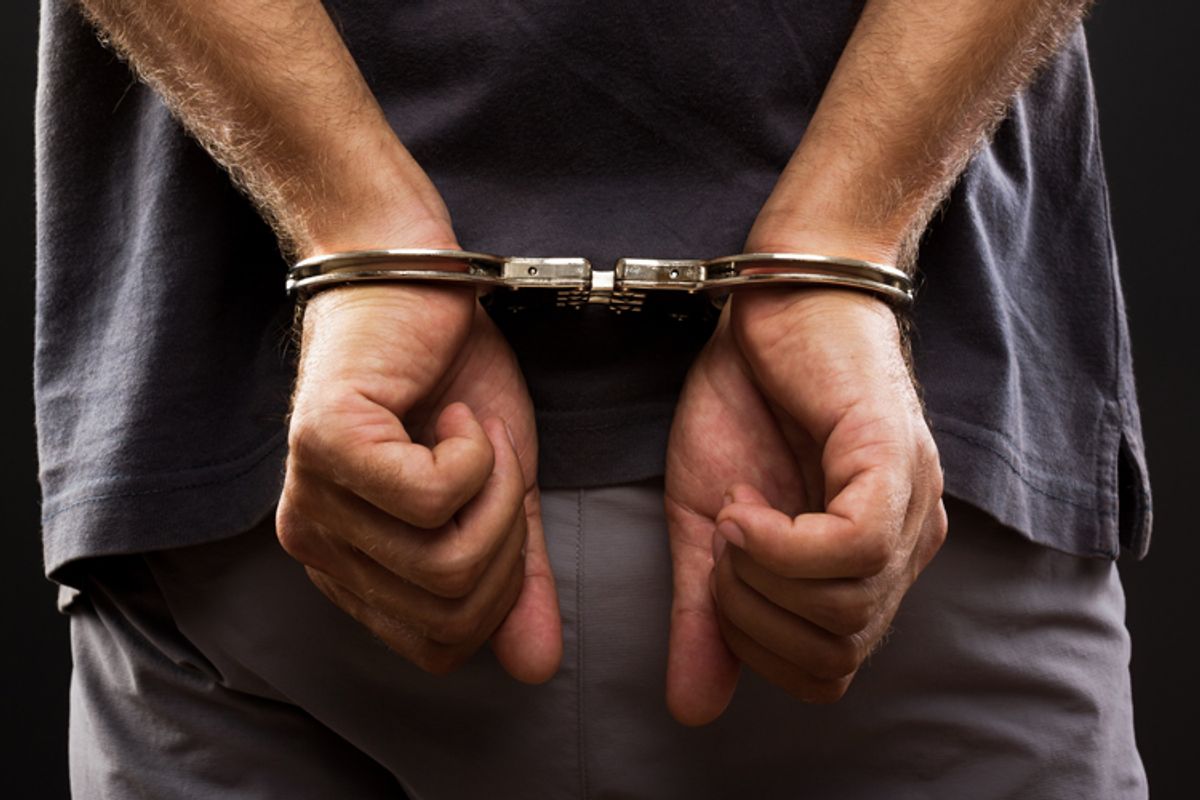 The Oklahoma man who beheaded one of his co-workers on Thursday following what has been labeled a "workplace dispute" is expected to be charged with murder, according to state prosecutors. Alton Nolen was arrested last week after being fired from a food distribution plant and commencing a violent rampage, during which he stabbed two of his female colleagues before being shot by an off-duty deputy. Nolen's actions sparked an FBI investigation, after several of his former co-workers told police that he had recently tried to convert staff members at Vaughn Foods to Islam.

According to police, Nolen -- who recently converted to Islam -- posted anti-American, pro-Islamic jihad comments on his Facebook page, a discovery that has sparked fear among Oklahoma lawmakers. The state's Counterterrorism Caucus was quick to condemn Nolen's actions as the result of militant Islam, issuing a critical statement from Rep. John Bennett and others on Monday:

The Feds say this is workplace violence but people know that's not true. The citizens of Oklahoma want to know, 'Who are these people and why are they doing these terrible things to us?' It's high time we get to the truth. I am calling for a public discussion about potential terrorists in our midst and the role that Shariah law plays in their actions. ... Unfortunately, jihadism is no longer confined to foreign soil. We must be alert to it here and take steps to counter the doctrine, institutions and organizations that foster it.

Since the beheading, the suspect's mother, Joyce Nolen, has reportedly come forward to apologize for her son's actions. "My heart is just so heavy right now," she said. "I want to apologize to both families, because this is not Alton."