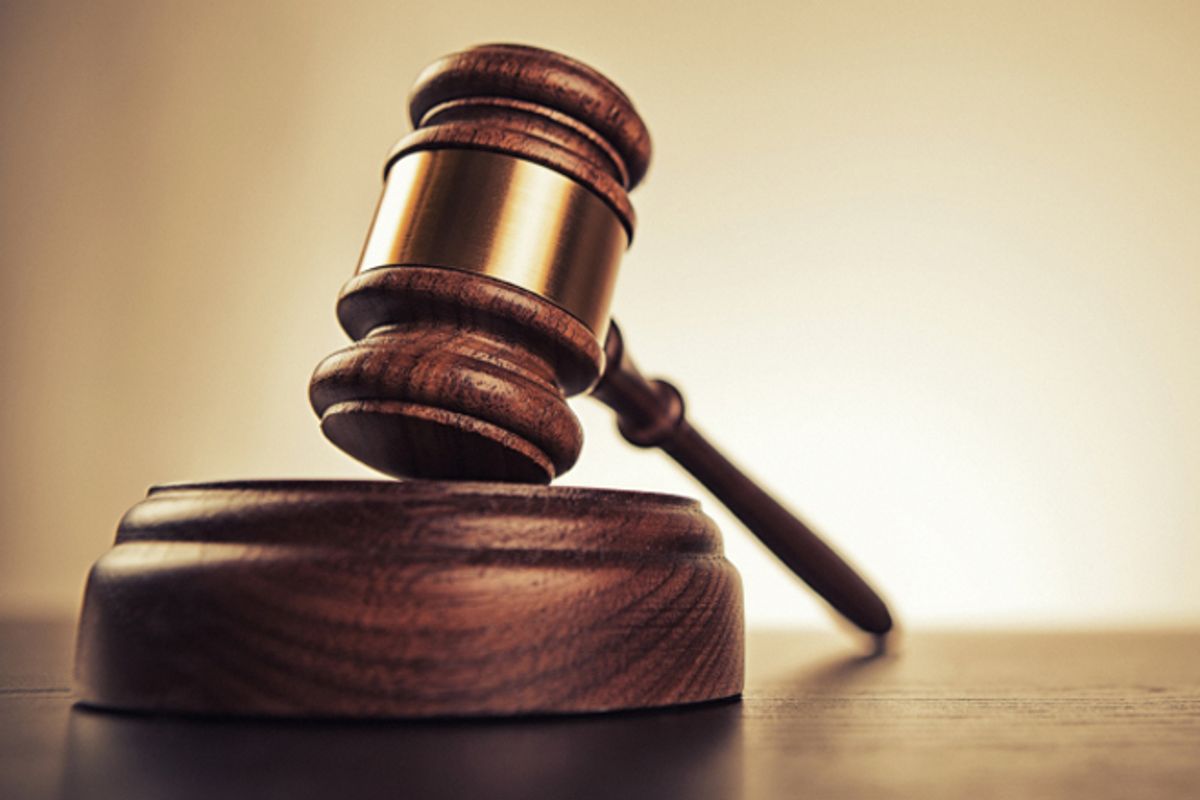 California is making headlines once again as the state adopts yet another piece of landmark legislation -- this time for LGBT rights. In addition to signing the nation's first affirmative consent law for investigating sexual assault on college campuses over the weekend, Gov. Jerry Brown signed a law eliminating the so-called "gay panic" and "trans panic" defenses, which had been used to seek reduced sentences for the perpetrators of murders and assaults on LGBT people.

Assembly Bill 2501 amends the California penal code to outlaw the use of a victim's sexual orientation or gender identity in a suspect's defense for committing physical assault. Such defenses have been used before, sometimes successfully: In the murder of gay high school student Lawrence King, defendant Brandon McInerny -- who was found guilty of shooting his classmate in the back of the head twice. But he wasn't found guilty of murder -- just of voluntary manslaughter.

The new law will change that, and make it so that homophobic, transphobic defenses are no longer useful in shaving off time for hate crimes. California is the first state to ban the panic defenses. As Equality California executive director John O'Connor told the East Bay Express, that's a big a victory:

We’re glad that the Assembly Public Safety Committee agreed that this manufactured defense that plays upon homophobia and transphobia has no place in California’s justice system. The law should not treat victims of crime any differently because of their sexual orientation or gender identity, and that includes eliminating anti-LGBT bias as a ‘reasonable’ basis to mitigate the punishment for violent crimes against them.

Unfortunately, the bill did not pass the assembly unanimously. Ten legislators opposed it, publicly indicating their failure to see hate for what it is.