By Eileen Sullivan - Alicia A. Caldwell 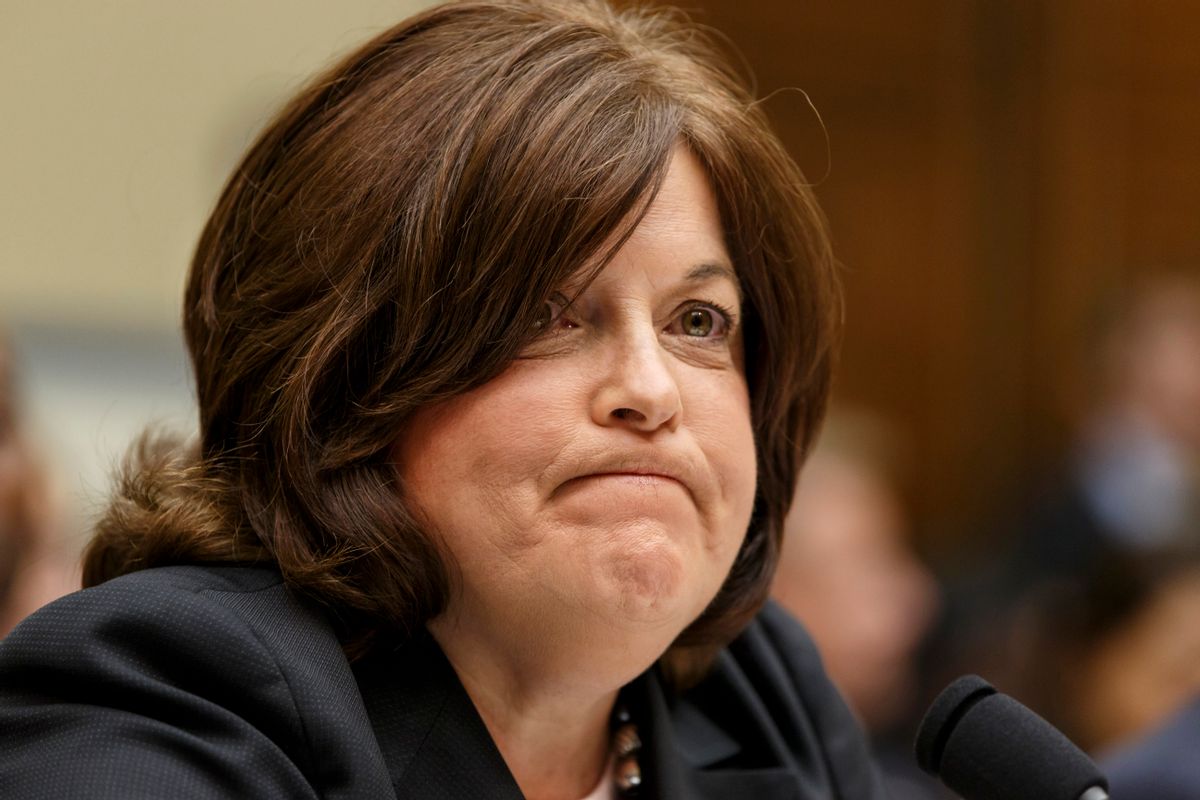 Homeland Security Secretary Jeh Johnson said Wednesday that Pierson offered her resignation, and he accepted it.

The move came one day after her appearance before the House Oversight and Government Reform Committee in a congressional hearing focused on recent security lapses at the White House.

Pierson had worked at the Secret Service for 30 years.