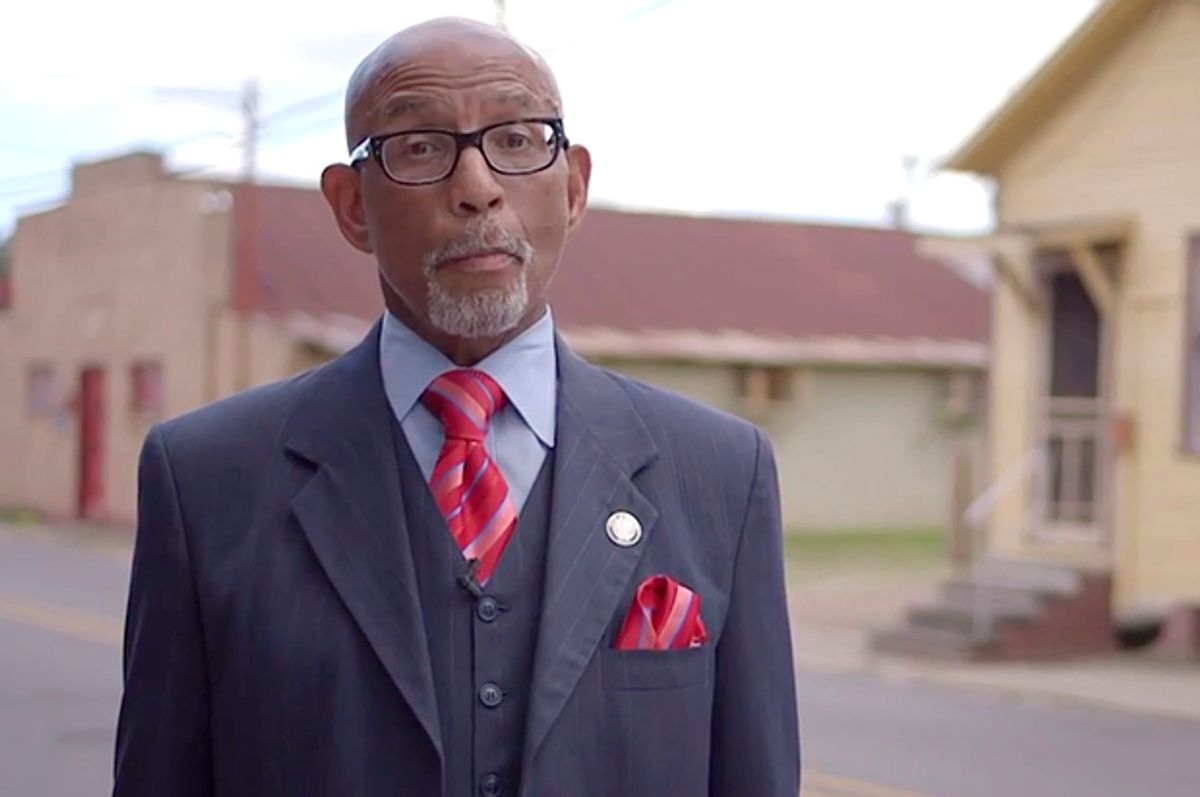 While some people dream their whole careers of hitting retirement age and grabbing a pension and an AARP card as soon as possible, others want to keep doing what they do as long as they're able. So what happens when the law says you can't?

A Louisiana bill signed by Governor Jindal last summer – with near unanimous approval from the state Legislature – revised an existing age limit for candidates for justices of the peace and constables over the age of 70. The older law exempted anyone already elected before August 15 of 2006 from running again. The revision, which sought to do away with that provision, would affect between 160 and 200 elected officials around the state. And as WWL Eyewitness news notes, some of them have now banded together and filed a lawsuit – and earned a temporary injunction against the revision.

The bill's origins are both shadowy and baffling. It was written by Republican State Sen. Elbert Guillory – 70 year old State Sen. Elbert Guillory. The new lawsuit against the bill was organized by the Louisiana Justice of the Peace and Constable Association – but in an affidavit, Guillory said that he'd introduced it on behalf of what "he thought was a request from an authorized representative of the (Association)." Back in August, he claimed, "the man raised concerns that the local officials are allowed to carry weapons under state law, while in wheelchairs, some on oxygen tanks." He couldn't, however, produce any documentation to source the alleged concerned representative. And Association president and St. Tammany justice of the peace Connie Moore, who organized the lawsuit, says, "Absolutely not. Put that in big huge bold letters and bold quotes. We did not ask for this and in no way wanted this." She adds that "I don't know why 70 has suddenly become a magic age. Just because somebody suddenly turned 70 doesn't mean they're not capable of functioning in their office anymore."

There comes a point in life when, if you're fortunate, you've lived long enough to consider whether your days of paid employment are winding down and you feel ready to move to other pursuits. I'm also still concerned about anyone of any age tooling around Louisiana with loaded weapons and oxygen tanks. And the fact remains that the Louisiana age limit law still exists to put a cap on new candidates over age 70 from running. Guillory's change only sought to remove an exception. But in yet another twist, Guillory now plans to introduce a bill in 2015 to overturn the age restriction. Maybe he's learned something from the experience. As he himself says in a video on his office's site, "There is a relationship between wisdom and age."