Why are Americans spending more and more on snacks? 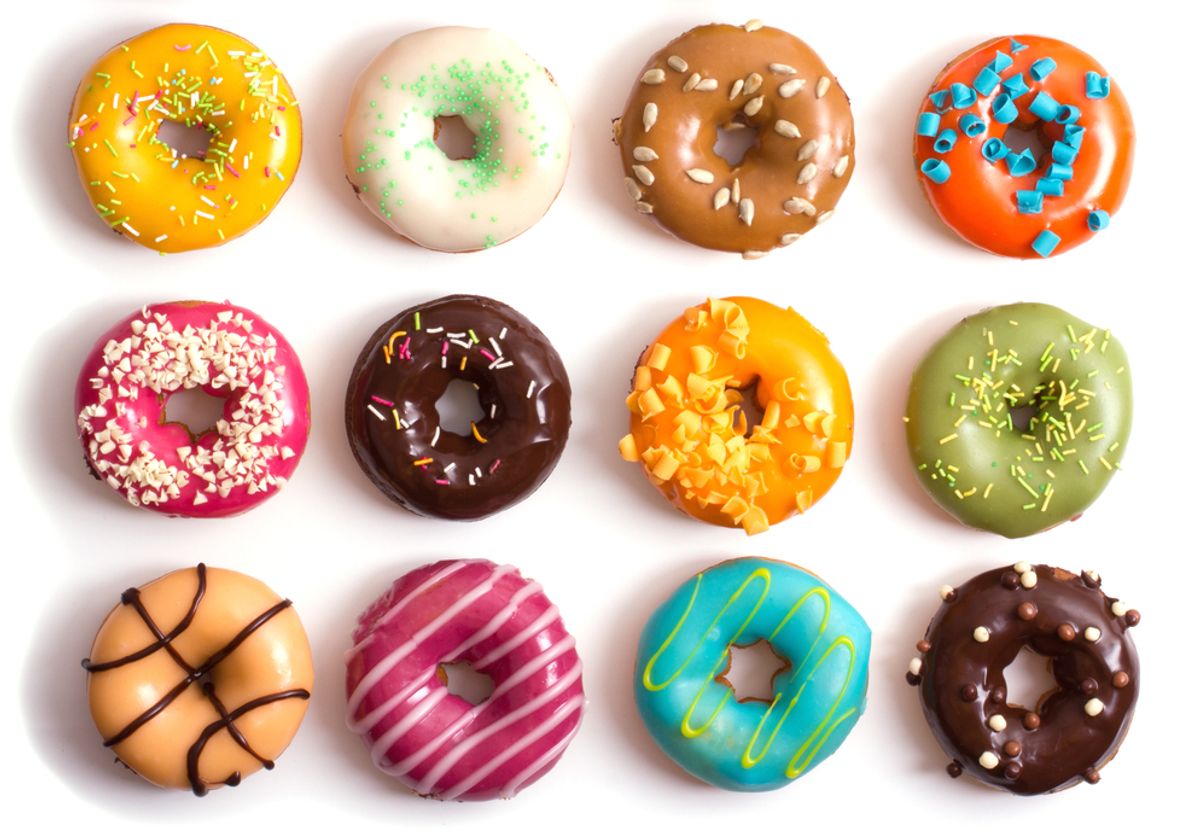 The data also points to some interesting food trends. For instance, spending on greek yogurt alone went up 16.6 percent, demonstrating the growing cool factor of the product. The sale of meat snacks like jerky went up 11.2 percent, while nutritional bars went up 7.8 percent. Meanwhile, overall grocery spending only increased by 1.8 percent.

Why? The majority of the nearly 500 Americans polled said that they merely enjoyed eating snacks. We can understand that. Snacks are delicious.

The Huffington Post's Jillian Berman dug deeper into our compulsion to snack:

1. We work a lot: Full-time employees actually work 47 hours a week on average, according to a recent Gallup survey. And millions of workers are juggling multiple jobs.

And family life has gotten more hectic. Over the past few decades, the number of households with two working parents has grown, making June Cleaver-style meals more of a rarity. In addition, kids these days are more likely to grab a Go-Gurt, while racing between swim practices, violin lessons and debate team prep than to sit down for dinner.

2. Big Food brainwashed you (a little) with delicious jerkies and salted chips: Food giants want us to eat processed foods -- the companies can charge more for potato chips than for potatoes. Big Food obsesses over creating super-addictive snack items in the battle for "stomach share," so there are tons of snacks for you to choose from at the store. For example, more than a dozen varieties of Doritos are available.

A huge issue is that people are now substituting snack foods for meals. James Russo, a senior vice president of consumer insights at Nielsen noted that foods like cereal are being viewed as snacks and people eat it throughout the day. "One of the big stories here is the blurring of what is a snack and what is a meal."