The dark side of perfectionism 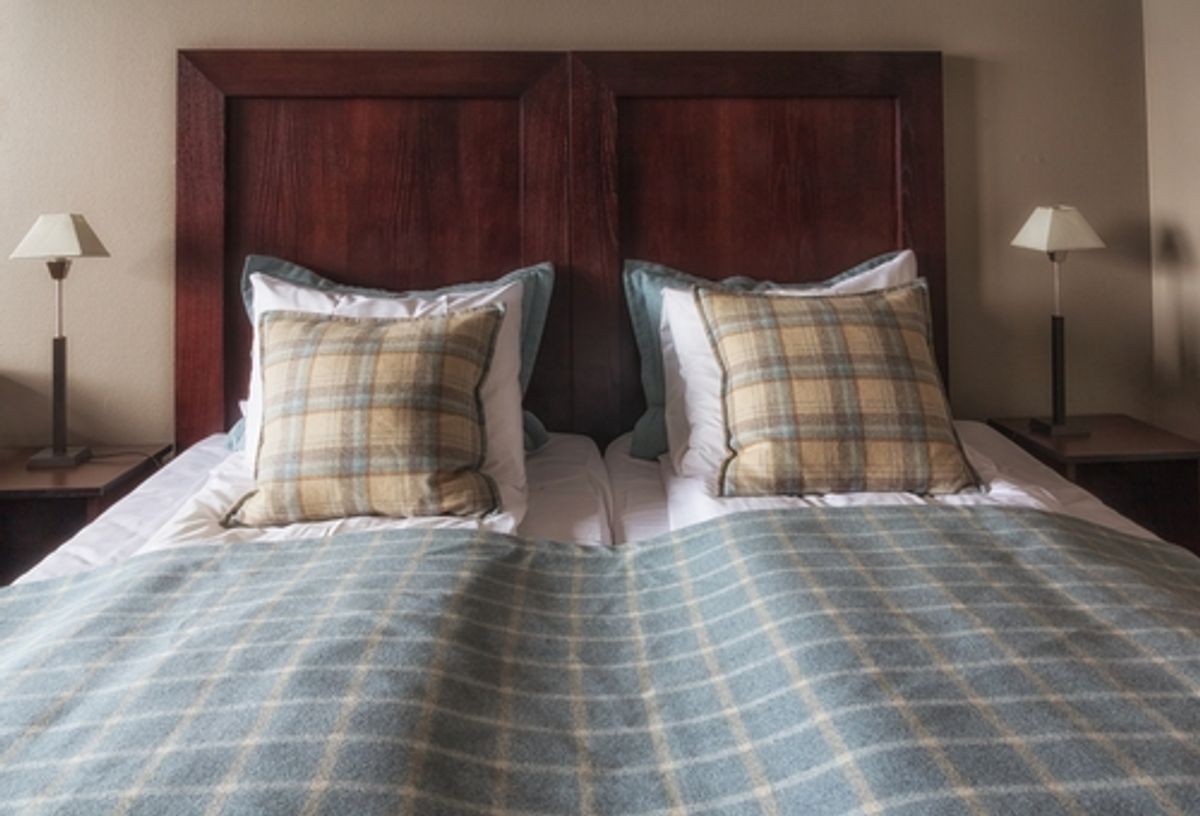 The side effects of perfectionism are much more dark and sinister than folding your socks, color-coding your closet and compulsively cleaning up your computer desktop. According to a new paper in the Review of General Psychology (a journal of the American Psychological Association), severe perfectionism can lead to crippling anxiety and depression, and can amplify the risk of suicide.

As Melissa Dahl explained in a recent article for New York Magazine, “perfectionism” is defined most commonly as the need to be—or at least appear—flawless.  Gordon Flett, a psychologist at York University who researches the damaging impacts of perfectionism, told NY Mag that “for many perfectionists, that ‘together’ image is just an emotionally draining mask and underneath ‘they feel like imposters.’”

The friends and family of people who committed suicide described the deceased as “perfectionists” in more than half of interviews conducted for a 2007 study, and a British study found 11 of 20 students who committed suicide were described as being afraid of failure, as Dahl points out. Similar results appeared in a study published last year in which 70 percent of parents of  boys who had killed themselves said their sons had ‘exceedingly high’ expectations for themselves.

As Dahl put it: “The all-or-nothing, impossibly high standards perfectionists set for themselves often mean that they’re not happy even when they’ve achieved success. And research has suggested that anxiety over making mistakes may ultimately be holding some perfectionists back from ever achieving success in the first place.”

Dahl noted that since, by nature, perfectionists tend to be good at hiding their pain, the dangers of perfectionist thinking have generally been ignored.

“Admitting to suicidal thoughts or depression wouldn’t exactly fit in with the image they’re trying to project. Perfectionism might not only be driving suicidal impulses, it could also be simultaneously masking them,” Dahl wrote.

Flett told Dahl the best advice for people experiencing perfectionist tendencies is to “aim the trait outside yourself.”

“There is much to be said for feeling better about yourself by volunteering and making a difference in the lives of others,” he said. And it’s especially important for parents to monitor their inner perfectionist before passing the trait down. “Kids love to hear a parent or teacher talk about mistakes they have made or failures that have had to overcome,” he said. “This can reinforce the ‘nobody is perfect and you don't have to be either’ theme.”