"Mulaney" doesn't know what to do with Nasim Pedrad 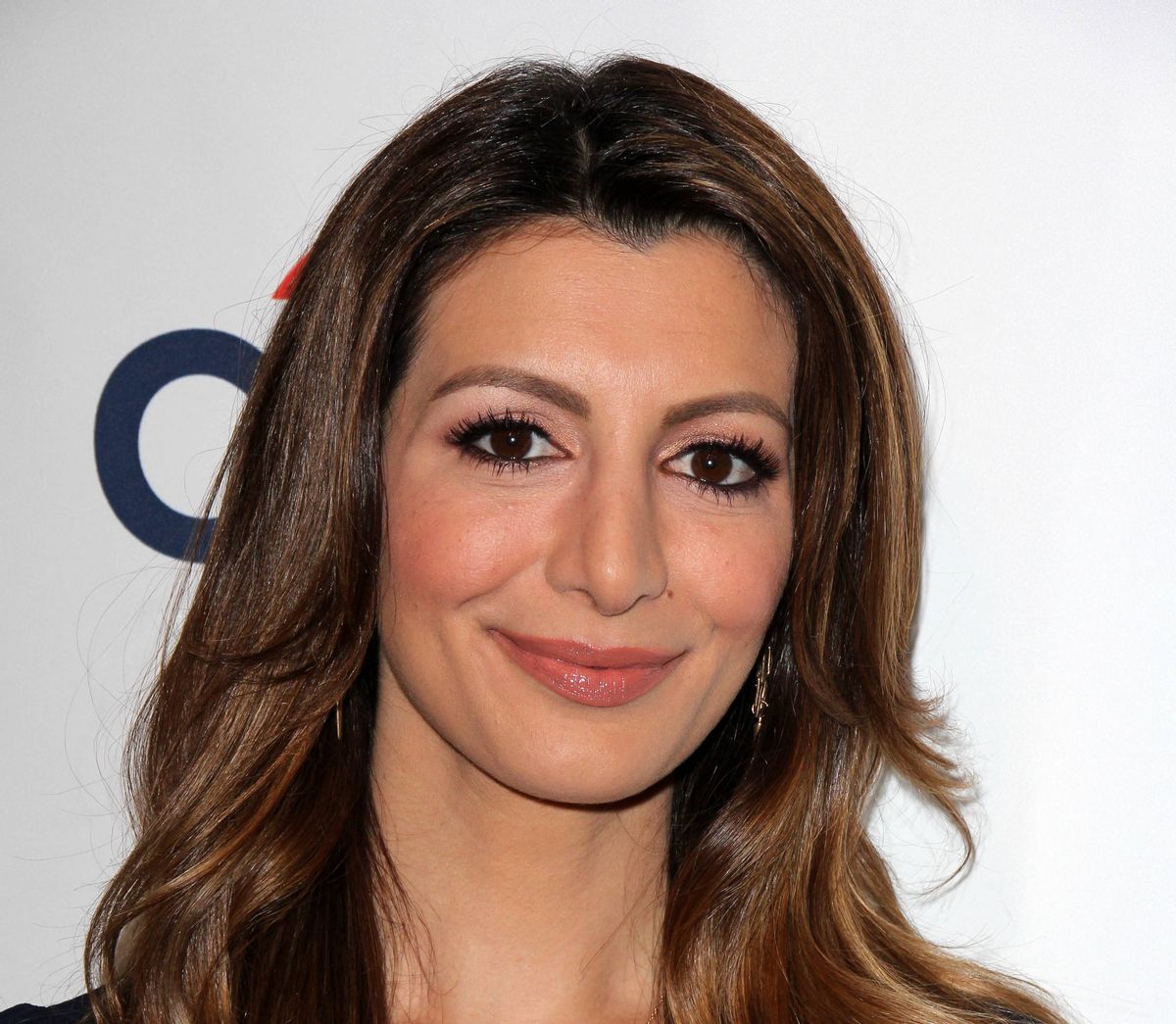 The most exciting thing about Fox's "Mulaney," which Willa Paskin aptly described as "the TV version of normcore," is that it stars great people: John Mulaney, Nasim Pedrad, Martin Short, and Elliott Gould. But unfortunately, their star power is so far largely untapped.

The multi-camera sitcom features a fictionalized version of Mulaney as a rising comic who reports to a game show host played by Short, Mulaney's friends played by Pedrad and newcomer Seaton Smith (who, it's worth noting, is the most fun to watch of the lot) and their two bizarre neighbors who hang on the periphery. Though Mulaney is stiff both in physical presence and in delivery, the show offers a break-out role for him because he is, after all, its center.

But what about his "SNL" colleague, Pedrad, who never quite got her due at "SNL"?

Pedrad had impressive turns as Kim Kardashian, Arianna Huffington, and post-"SNL," Aziz Ansari. She has a knack for playing awkward goody-two-shoe characters with perky weirdness and contagious enthusiasm. Still, in her five seasons, she never became a household name like Kristen Wiig or Bill Hader. On a sitcom where a character actor with Pedrad's chops gets more screen time and more lines, you might assume that Pedrad would finally break out, too.

But based on the first few episodes of "Mulaney," that prospect seems dim. Pedrad plays Jane, a single woman who in the pilot episode is singularly obsessed with her ex-boyfriend. She is comically flat, devoting all of her time to intercepting her ex's emails and snooping around his apartment outside. As Paskin notes, in future episodes, Jane "is single, and maybe doesn’t care, but maybe does; she’s bitchy and selfish but usually a decent friend, except when she’s not."

According to Pedrad, Jane was born during a conversation with Mulaney about how women are stereotyped and characterized as "crazy." “We had a long conversation about an article we read dealing with the term ‘crazy’ when it’s applied to women, and how a lot of women can be labeled that when really they’re just dynamic people," she told the New York Post, explaining that “a lot of people say that everything’s great in moderation. But you don’t hear guys go, ‘Oh my God, I met this chick, she’s amazing. She’s so f - -king moderate.’ Jane’s … not boring.”

The result, however, is that Jane reads like a softer version of character that Pedrad might play on "SNL"--let's call her The Ex That Won't Let Go--before morphing into another character that's just as flat. In another episode, in which she gets a cat as a stand-in for a boyfriend, she's a modern twist on the Cat Lady. The ideal place to watch either of these women would be at a party, just like Pedrad's Bedelia or Tippy on "SNL," sketches that trot out the characters's social tics without explaining their actual hang-ups:

Jane, on the other hand, announces her hang-ups and then continues announcing them with short monologues. Right now, Jane feels a little too outlandish to be a real person in Mulaney's world, but not quite sharp enough to be a character in an "SNL" sketch. She's somewhere in between, which is a frustrating waste of Pedrad's skills as both a comedian and an actress. Given the clear talent on display in "Mulaney," Jane might finally be that breakout role for Pedrad, if the show can only find a way to use her.