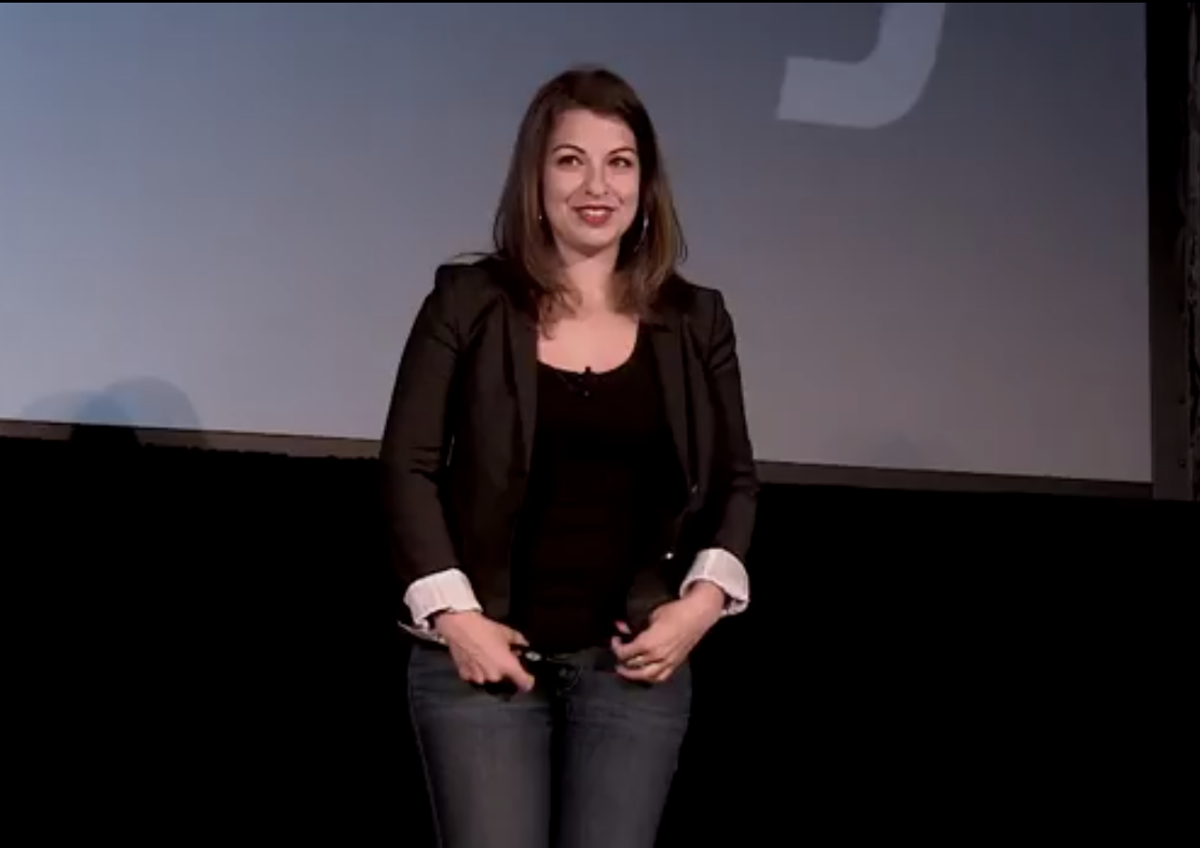 At XOXO Festival, Sarkeesian used her own experiences with terrible online harassment and vicious threats to dissect some of the worst ways to that women are attacked online. (Some of those threats, which happened after an episode of her series "Tropes vs. Women," are being investigated by law enforcement.)

Two of the worst online attacks, according to Sarkeesian, include impersonation and conspiracy theories -- both used to defame and discredit women.

At the end of her talk, Sarkeesian gave simple and powerful advice on how to combat these attacks and support women online: "One of the most radical things you can do is to actually believe women when they talk about their experiences."

Watch the whole talk below: