The adult entertainment site's TV ads have been rebuffed by networks. So they went and got a 54' x 48' spot in NYC 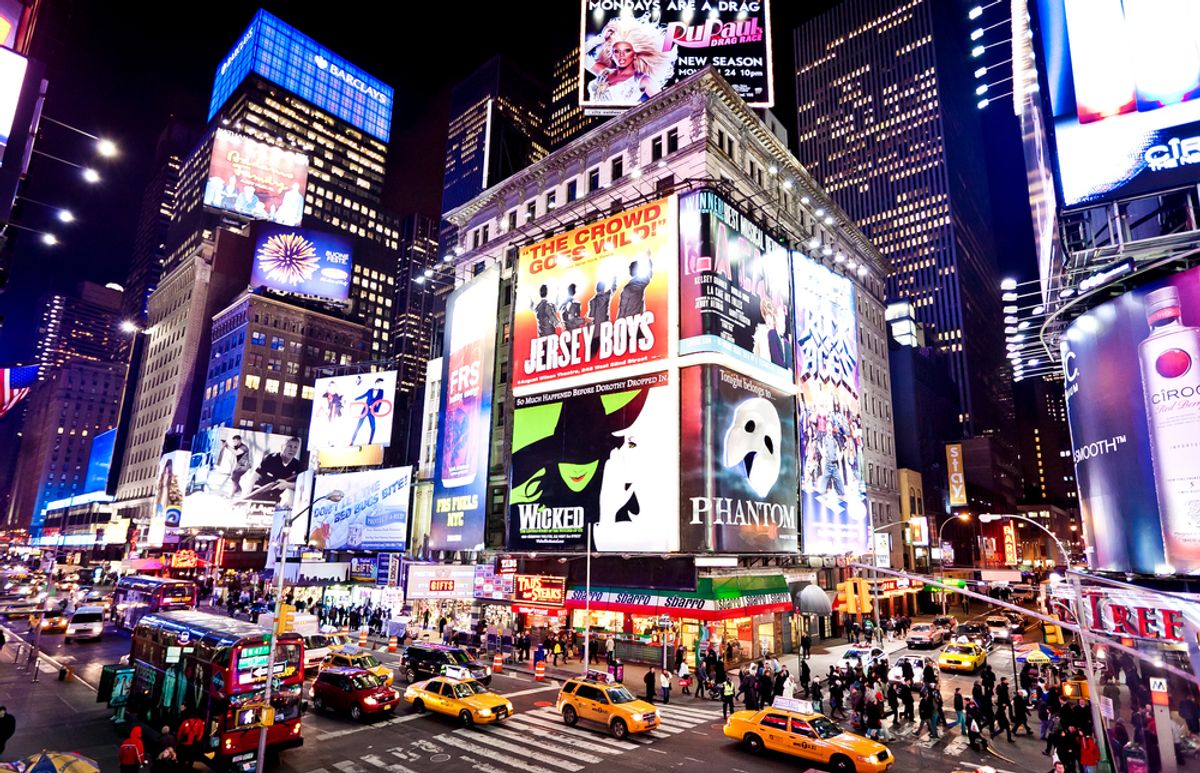