There's no such thing as a vaginal orgasm!

Experts say orgasm is always possible if the "female penis" is stimulated -- premature ejaculation is no excuse! 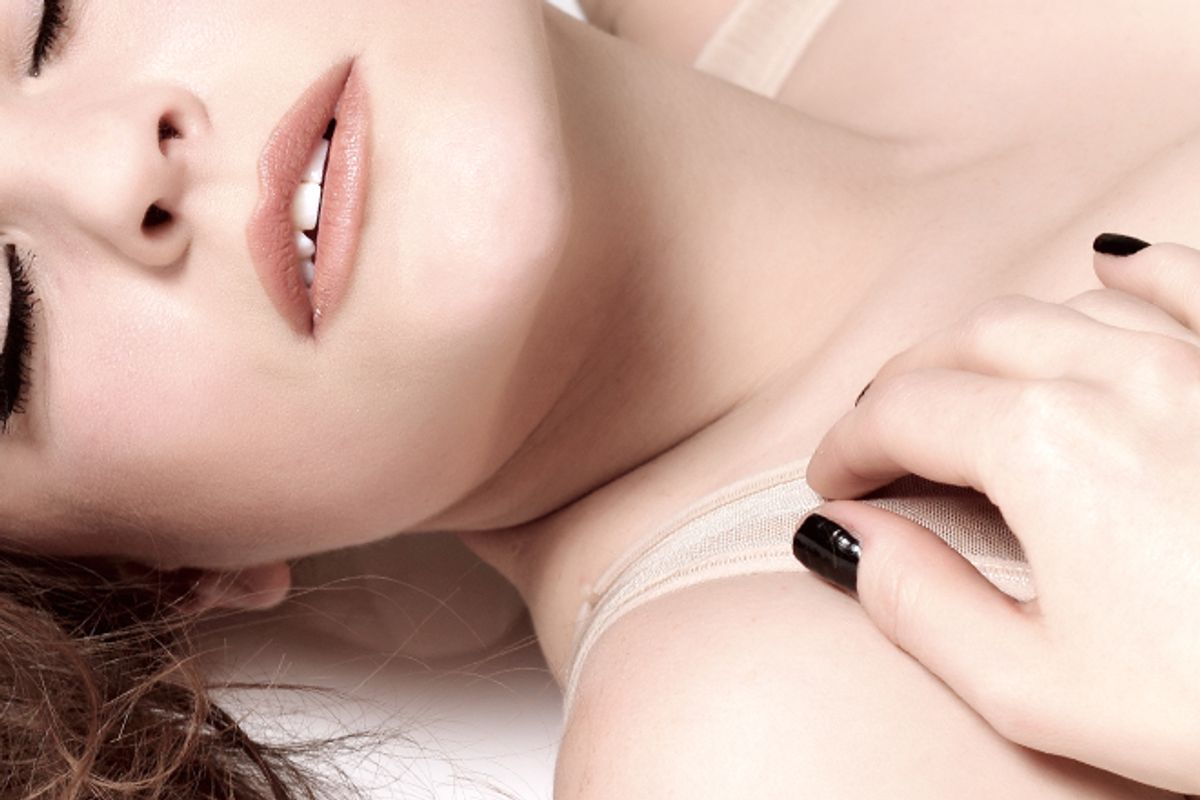 If you are a woman and you think you've had a vaginal orgasm, you are wrong! According to a new report published in Clinical Anatomy, there's no such thing as a "vaginal orgasm," and the mythical G-spot doesn't exist. Oh, and female ejaculation isn't really a thing either. We'd be better off calling it "female emission."

The exclamation-littered report, co-authored by sexologists Vincenzo Puppo and Giulia Puppo, urges sexologists and other sexual medicine experts to reframe the ways they discuss both female anatomy and female sexual pleasure, going into great detail about misconceptions surrounding clitoral structure. The findings are pretty basic: The vagina and clitoris are two separate structures; they have no anatomical relationship with each other; the clitoris is not entirely analogous to the male penis. Puppo and Puppo do, however, suggest that "female penis" is the "correct and simple anatomical term to describe the cluster of erectile tissues" (i.e. the clitoris and surrounding tissue). But, again, it's not the same as a male penis (!):

The vagina and clitoris are two separate structures: the vagina has no anatomical relationship with the clitoris ...

Moreover, the "clitoral complex" cannot be analogous to the male penis: there is no vagina in the male penis! As a matter of fact, "clitoral or clitoris-urethro-vaginal complex" has no embryological, anatomical and physiological support, and it cannot "scientifically describe the true nature of the [nonexistent] G-spot"!

Other key findings, included in a section titled, "The G-Spot does not exist: Is it a scientific fraud?", don't get quite so down on the female orgasm -- in fact, they offer up no excuse for ending a sexual experience without one. "Orgasms with a finger in the vagina are possible in all women," Puppo and Puppo write, "but the partner must also move the hand in a circle to stimulate all the female erectile organs." They also go on to say that premature ejaculation (or male ejaculation before female orgasm) is no reason a woman shouldn't get off, too, as well as no reason for stigma:

Sexual medicine experts consider PE [premature ejaculation] only in the case of vaginal intercourse. PE is considered the cause of failure of vaginal orgasm in the partner, with negative psychological consequences for males. The vaginal orgasm does not exist, so the duration of the penile-vaginal intercourse is not important for a woman's orgasm. Many men think long intercourse is the key to having orgasms during intercourse, but long intercourse is not helpful to women and some females may be grateful to get it over with quickly. ... Male ejaculation does not automatically mean the end of sex for women; touching and kissing can be continued almost indefinitely. Non-coital sexual acts after male ejaculation can be used to produce orgasm in women.

The last part might seem like a "no duh" statement for plenty of women, but it should be a wholly welcome one. There are plenty of ways for women to have orgasms! And this report details quite a few of them! And then it encourages sexual health professionals (and people in general!) to start talking about sex and female orgasms! These are all good things!