According to the Hollywood Reporter, he is in talks with CNBC for a series about cars 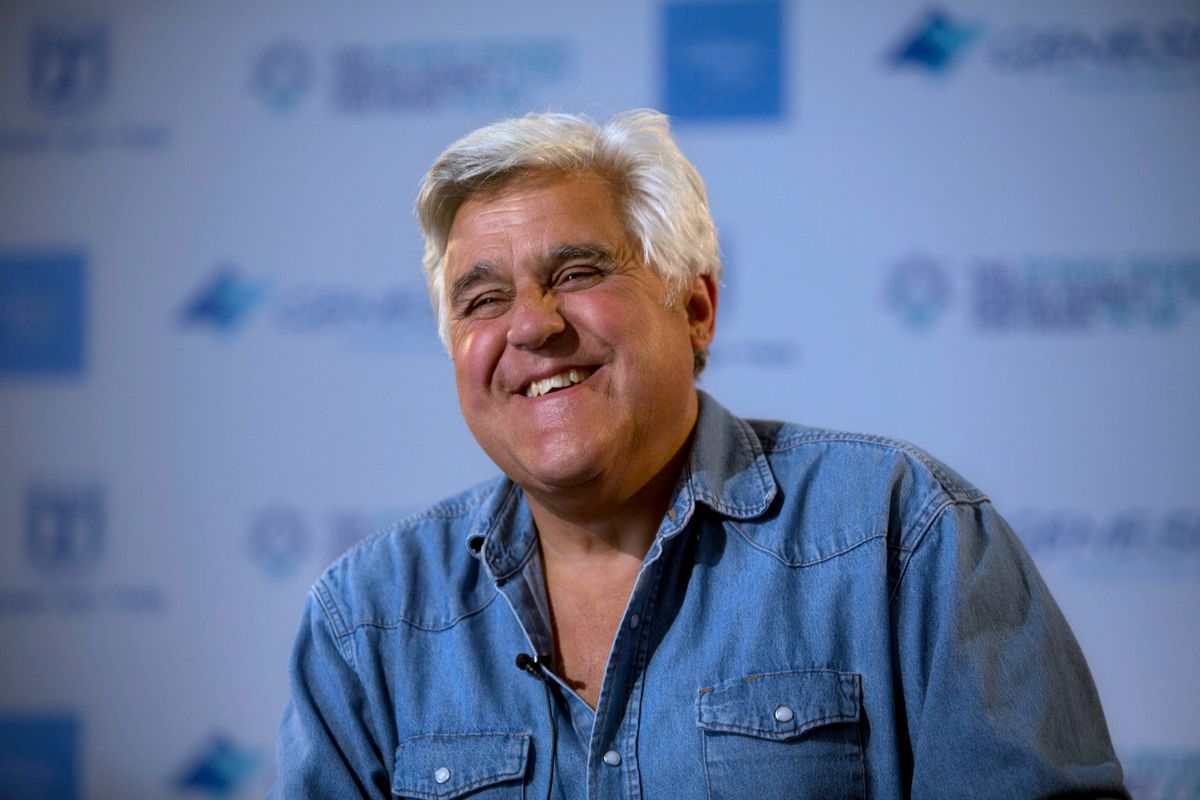 Jay Leno has settled into late night retirement nicely since leaving his "Tonight Show" perch, but according to the Hollywood Reporter, he may be coming back to the NBC family with a new series about cars.

The site reports that Leno is "close to a deal" with NBC Universal's finance-oriented CNBC, making it his first permanent hosting gig since 2013. Car aficionados are already familiar with the concept, as Leno has hosted web series "Jay Leno’s Garage" for several years on YouTube and on NBC.com. We don't know how closely the primetime show will resemble to the web series, but the news comes weeks after CNBC aired a one-off special of "Jay's Garage" called "Jay's Garage: The Ultimate Car Week."

CNBC has not commented on the news.