Jennifer Lawrence's Wikipedia page was edited to include stolen nude photos, because that is the world in which we live

The same day Vanity Fair publicized the actress's comments regarding the sex crime, she was targeted yet again 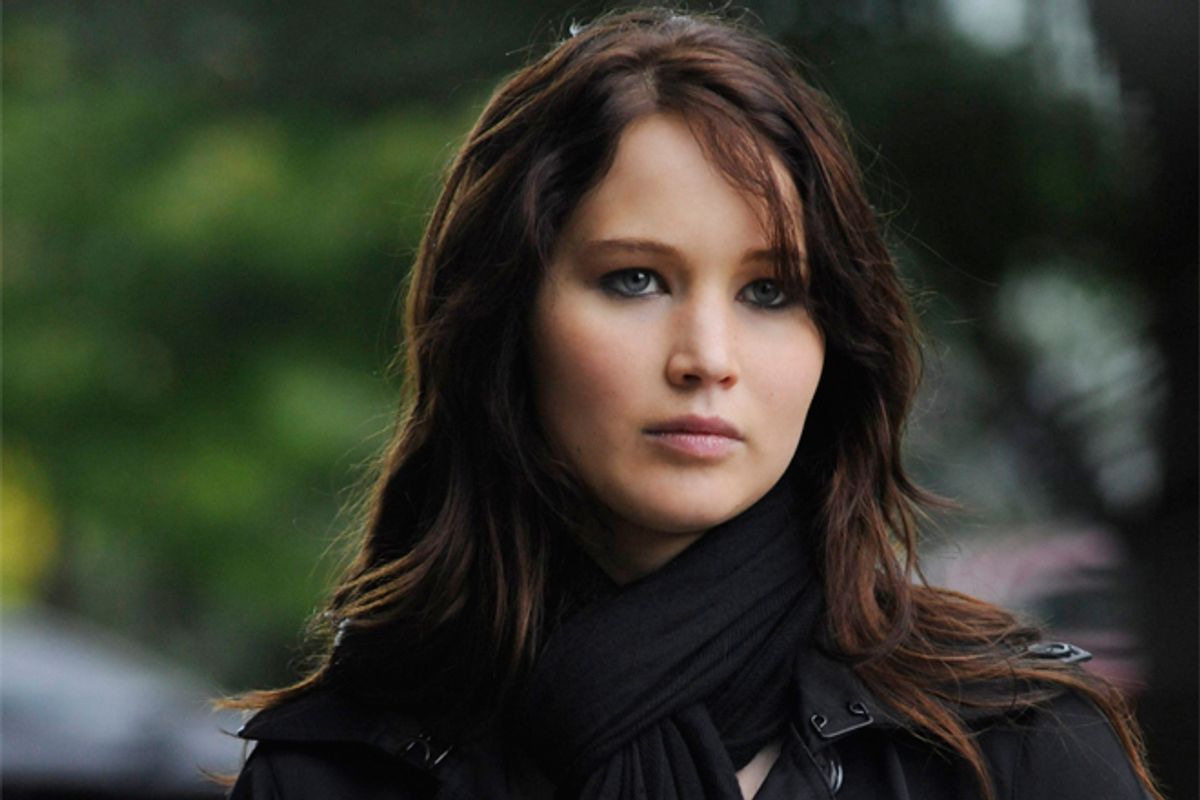 On Tuesday, Jennifer Lawrence's Wikipedia page was edited to include of the actress's private nude photos, which were stolen and leaked online in late August. The edits appeared on the same day that Vanity Fair publicized Lawrence's first direct public comments condemning the hack, which she referred to as "a sex crime" in an interview with writer Sam Kashner. "Anybody who looked at those pictures, you’re perpetuating a sexual offense," Lawrence said. "You should cower with shame."

And so, naturally, within hours of Lawrence's comments appearing online, hackers attacked her again. Jezebel reports that Lawrence's page -- which is "semi-protected" in order to prevent vandalism, meaning only registered members of Wikipedia have editing access -- underwent legitimate edits to reflect her Vanity Fair comments earlier in the day, but later hosted two of the actress's nude photos, which alternated after the first was deleted. Thankfully, the page was returned to its original state, featuring a Creative Commons image of Lawrence at Comic Con 2013 by photographer Gage Skidmore, within 20 minutes.

A representative of the Wikimedia Foundation explained the sequence of events in a statement to Jezebel:

After looking at their records, a representative from the Wikimedia Foundation explained that it appears that at 21:52 UTC, a user uploaded the first image to the comments page the hosts the image file itself, keeping the title of the original file. It was then deleted 14 minutes later. At 22:12, the second image was uploaded, but then deleted four minutes later. It appears that the account in question was not associated with any of Wikipedia's editors but was a sock puppet -- an account made to look as though it was legitimate. In order to remove the images entirely, a Wikipedia administrator deleted the entire comments page and started again, which is why no record of the edits or that file exists on history page.

As with the threats against Emma Watson following her powerful feminist speech at the U.N., these acts of vandalism and violence online cannot be considered "hoaxes." Recirculating Lawrence's stolen private images online is not a joke but, as the actress said herself, the perpetuation of a sexual offense. It is a violation, and its repetition in the face of a victim speaking out merely underscores the deep, deep sexism that is at the root of the photo hack. Of course, the incident is entirely unsurprising, because this is the world in which we live. The question is: Do we want to?