Chelsea Handler: "SNL blew me off"

The comedian says she was asked to host an episode, but then got snubbed 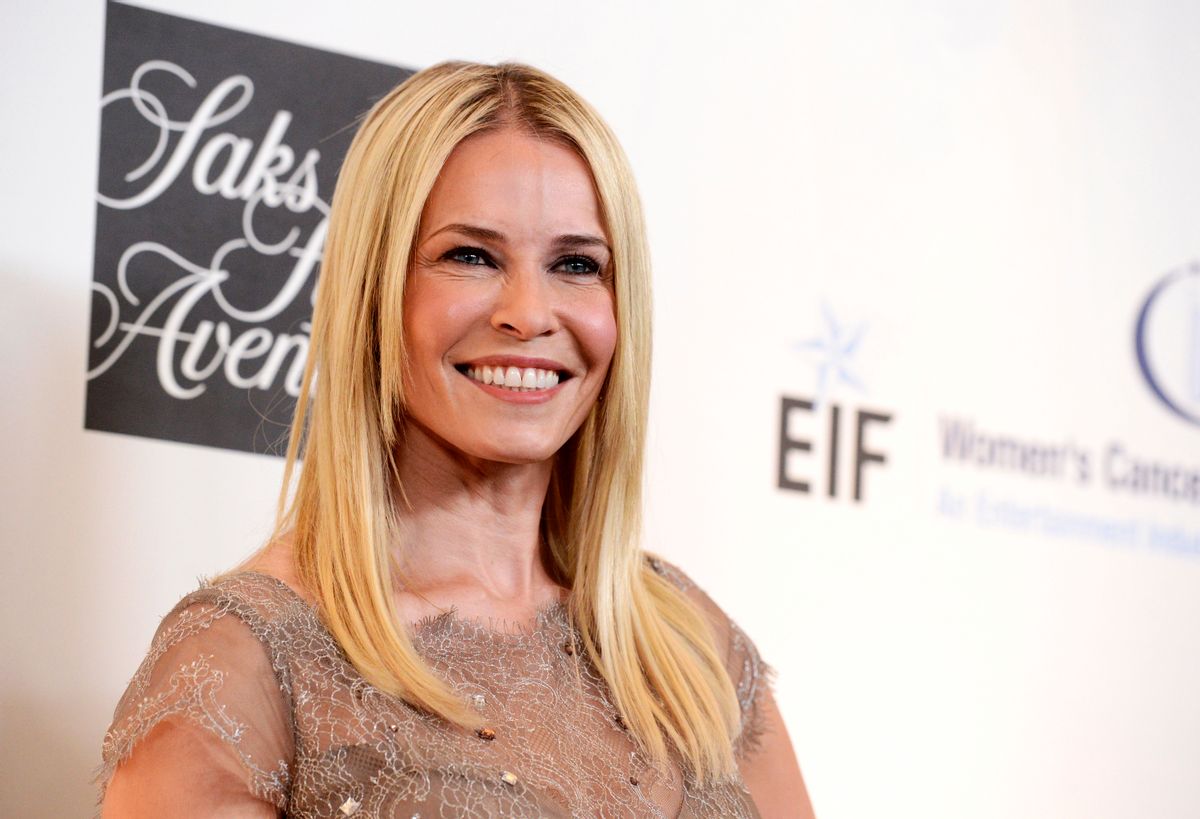 Former "E!" late night television host Chelsea Handler stopped by HuffPost Live for an in-depth conversation about her career and upcoming stand-up special, "Uganda Be Kidding Me Live," which hits Netflix Oct. 10. When host Roy Sekoff called her an "underrated" talent Handler revealed a story about being snubbed by "SNL." According to Handler, she was approached to host "SNL" and then they didn't follow through. Via the Huffington Post:

They said, "You're gonna host." I was doing Radio City Music Hall that night. I had three sold-out shows at Radio City Music Hall. I went over, I met with whoever was working with [Lorne Michaels] -- [producer] Marci Klein was working for him at the time. They're gonna hate that I'm talking about this right now, but I really don't have a problem with that. So they said, "Oh, we have to have you host." My agent called, he said, "You're hosting 'SNL'. They're gonna give you a date in the fall." And then it never happened.

The lame excuse she heard from "SNL"?: "The writers have a problem bringing on a comedian."

Citing several comics-as-"SNL" hosts, she knows that's not the real reason. "If you don't like me, that's okay," she said, referring to "SNL." "I feel bad for people who say, 'You're just not our cup of tea.'"

She said that Jon Stewart's program "The Daily Show" has said that to Handler as well.

Watch the interview below. They start talking about "SNL" around 24:15