Reza Aslan strikes back: "A real lack of sophistication" in Bill Maher debate 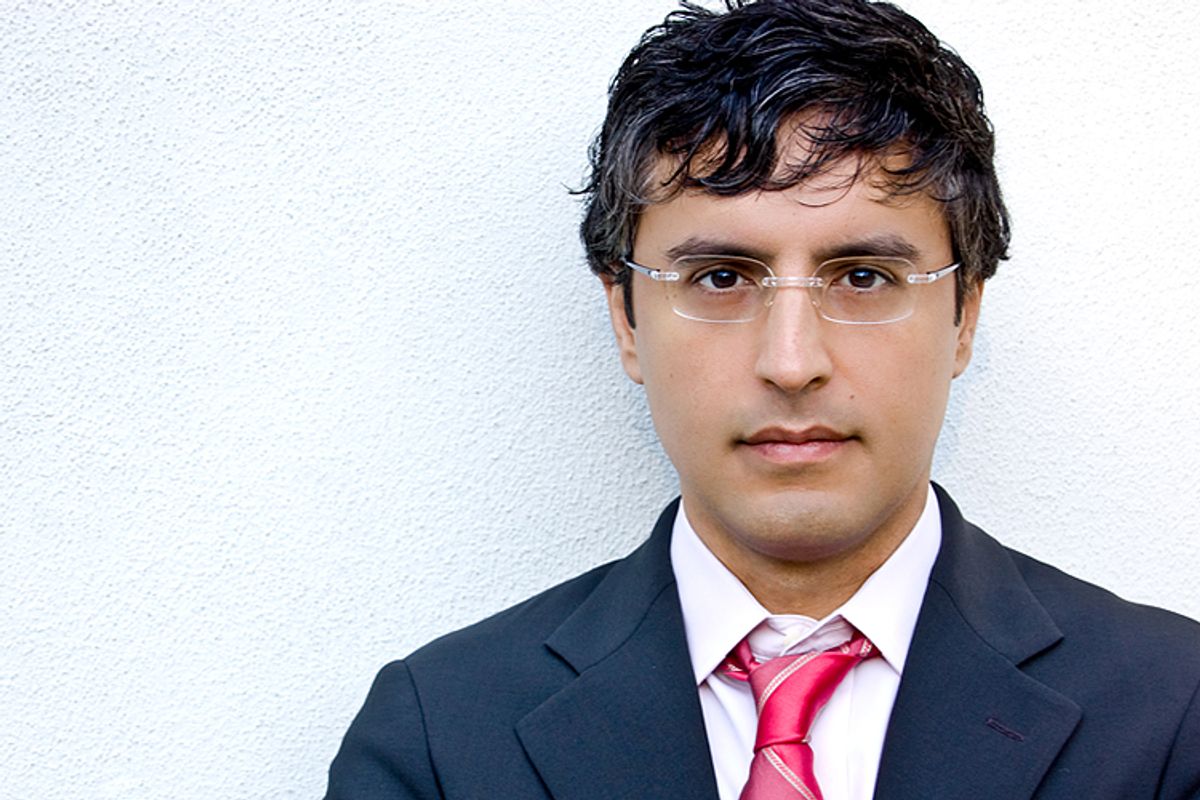 Author and professor Reza Aslan responded in a New York Times op-ed piece on Thursday to last week's debate on "Real Time with Bill Maher" over the nature of radical Islam.

Maher had stated on Friday that Islam was like the "mafia," while atheist author and "Real Time" guest Sam Harris called the religion the "mother lode of bad ideas." Ben Affleck, also a guest on the program, called Maher and Harris's statements "gross" and "racist."

In his Times piece, Aslan points out the flaws on both sides of the argument -- what he deems a "lack of sophistication."

"What both the believers and the critics often miss is that religion is often far more a matter of identity than it is a matter of beliefs and practices," Aslan writes. This identity may have little to do with scripture, or rituals but rather how people place themselves in the world.

Though Aslan did not appear on that particular episode of "Real Time," he has been a guest on the show and often spars with Maher over religion. Recently, he appeared on CNN, where he picked apart Maher's views on Islam.

His entire essay is worth a read, and it boils down with these concluding thoughts:

"What does this mean, in practical terms? First, simplistic knee-jerk response among people of faith to dismiss radicals in their midst as “not us” must end. Members of the Islamic State are Muslims for the simple fact that they declare themselves to be so. Dismissing their profession of belief prevents us from dealing honestly with the inherent problems of reconciling religious doctrine with the realities of the modern world. But considering that most of its victims are also Muslims — as are most of the forces fighting and condemning the Islamic State — the group’s self-ascribed Islamic identity cannot be used to make any logical statement about Islam as a global religion.

"At the same time, critics of religion must refrain from simplistic generalizations about people of faith. It is true that in many Muslim countries, women do not have the same rights as men. But that fact alone is not enough to declare Islam a religion that is intrinsically more patriarchal than Christianity or Judaism. (It’s worth noting that Muslim-majority nations have elected women leaders on several occasions, while some Americans still debate whether the United States is ready for a female president.)

"Bill Maher is right to condemn religious practices that violate fundamental human rights. Religious communities must do more to counter extremist interpretations of their faith. But failing to recognize that religion is embedded in culture — and making a blanket judgment about the world’s second largest religion — is simply bigotry."