Some reports say they include photos of users who are underage 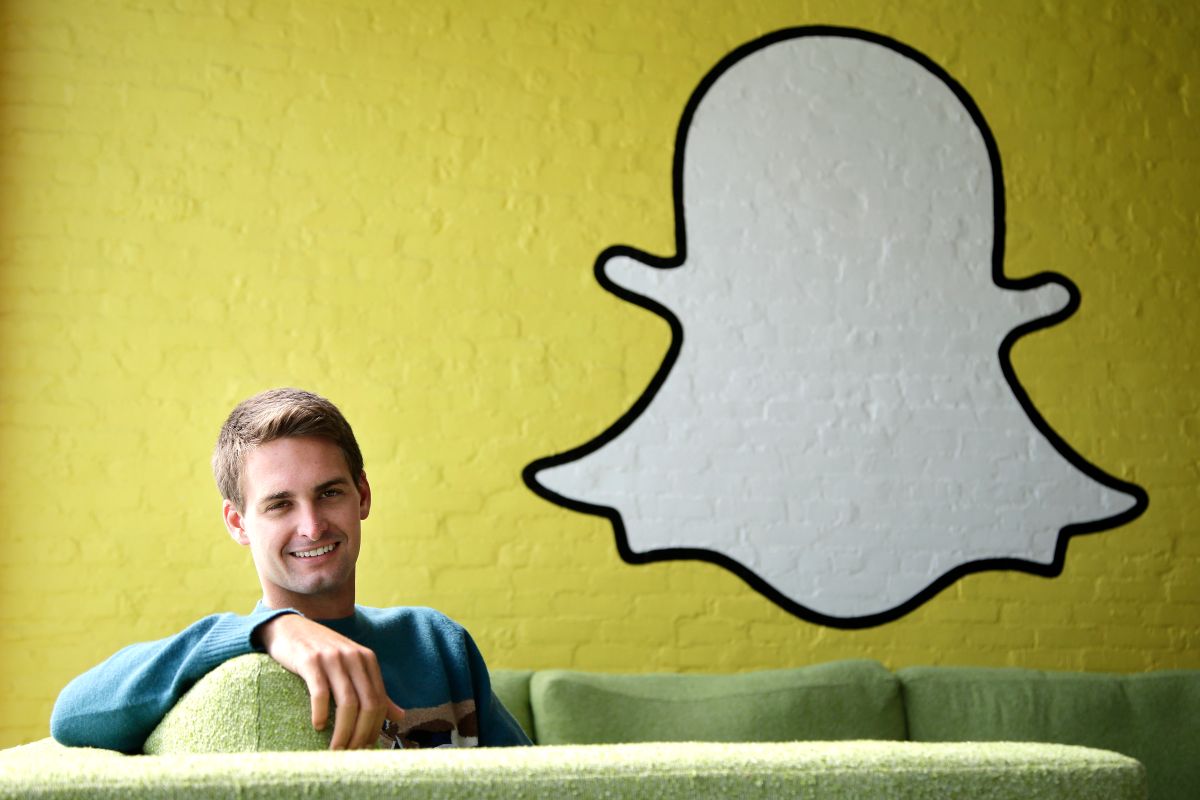 Update: An anonymous user on 4chan, who is claiming to be the perpetrator, is now stating that no photos will be released, according to Mashable.

Around 200,000 photos plus video messages sent via Snapchat were reportedly hacked and some were released on the site 4chan, on Thursday. Users of 4chan are calling the event the "Snappening." 4chan is notably where the hacked nude photos of celebrities were posted in late August.

Snapchat is an app that allows users to send ephemeral messages -- photo or video -- which disappear after up to 10 seconds. Many have deemed it a "sexting" app, as it can be used to send racy photos with the idea that they'll soon vanish. It has been noted that most people sent photos of cats along with selfies. (However, users on the receiving end can take a screenshot, which senders are notified about. Also, there are third party apps that allow snapchat users to store photos without senders knowing.)

Reports state that Snapchat itself was not hacked, but rather one of these third-party apps, which allows users to save photos. This massive breach of privacy and security released 200,000 photos, which were collected over years, and according to Business Insider this could include racy photos from underage users. If there are nude photos, this sick breach of privacy would also be considered child pornography, and those who have distributed the photos or are in possession of the photos could face jail-time.

"Snapchatters were victimized by their use of third-party apps to send and receive Snaps, a practice that we expressly prohibit in our Terms of Use precisely because they compromise our users’ security," a Snapchat spokeswoman wrote to the Huffington Post. She stated that Snapchat warns users not to utilize third-party apps, because it could compromise privacy.

This entire event -- happening on the heals of the release of celebrity nude photos -- is truly abominable. It displays a complete lack of empathy, a disregard for privacy and makes it clear that hackers (and 4chan users) have no respect or understanding of consent.

Releasing somebody's private photos or videos -- sexually explicit or not -- without their permission is a clear violation of a person's privacy and body. It is digital theft, and potentially digital sexual assault. And it doesn't make it any less real or hurtful given that the photo may have been a selfie or cat picture -- and it makes it all the more upsetting it it is a nude photo especially of someone underage.

These photos sent via Snapchat were intended to disappear, not end up on the Internet in a database which was hosted on viralpop.com, Business Insider reported on Friday. (This site has since been taken down.) They were not posted with the owners' express permission or on their own volition. The photos -- possibly 200,000 of them -- were posted, and apparently downloaded, without owners of the photos having any say, according to Business Insider.

And it is not the users' fault.

Which leads us to the problem with Snapchat's response: it is a shoddy form of victim-blaming. "Hey, it isn't our fault! We told you not to download these apps!" It is the same as saying don't take the photo, don't send the photo, use our app (worth billions) at your own risk of leaked photos. Senders of "snaps" may not know if those on the receiving end are using a third party app. How are they to protect themselves from somebody breaking in and stealing photos?

Also it is worth pointing out that in May, Snapchat was charged by the FTC for misleading users into thinking that they had privacy and that their photos would disappear, which is not always true.

At the time Snapchat acknowledged their errors with the following statement:

"While we were focused on building, some things didn’t get the attention they could have. One of those was being more precise with how we communicated with the Snapchat community. This morning we entered into a consent decree with the FTC that addresses concerns raised by the commission. Even before today’s consent decree was announced, we had resolved most of those concerns over the past year by improving the wording of our privacy policy, app description, and in-app just-in-time notifications. And we continue to invest heavily in security and countermeasures to prevent abuse."