So that's why he isn't taking action against ISIS and Ebola! It all makes sense! 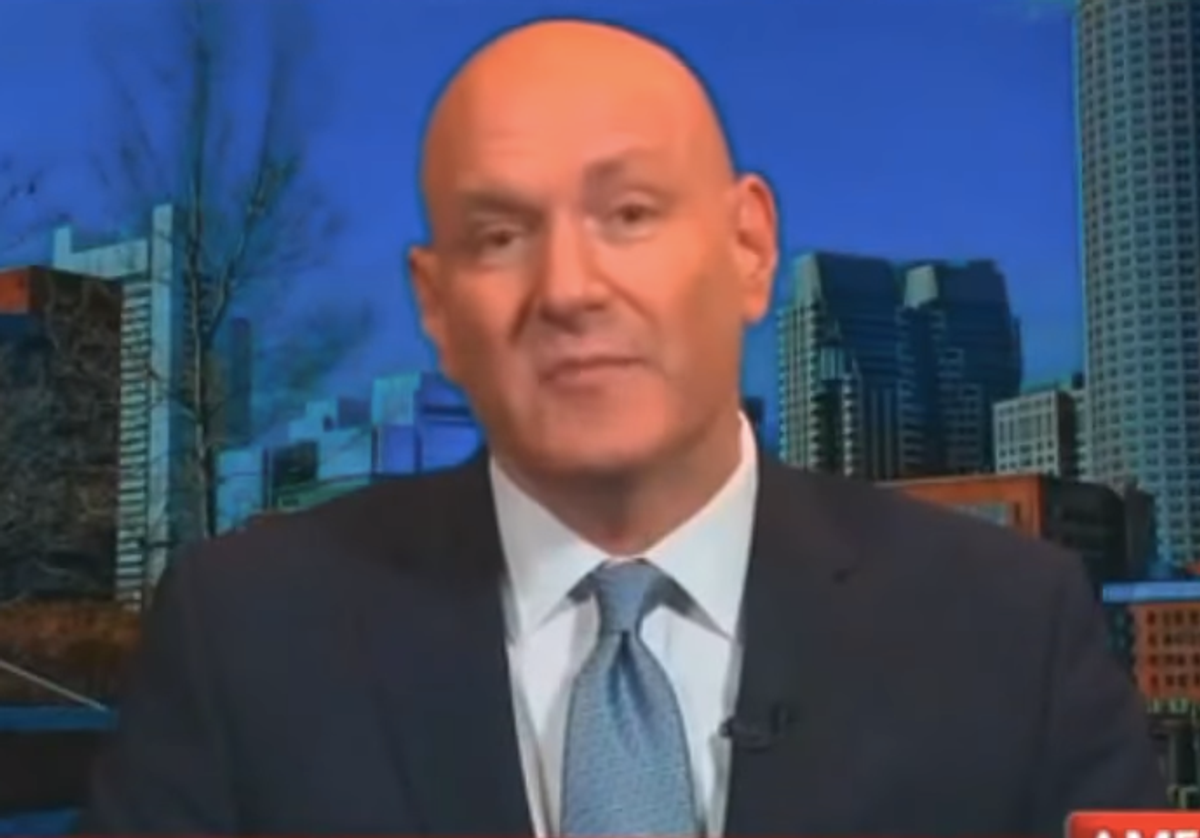 Dr. Keith Ablow's latest column for Fox News is entitled, "Ebola outbreak: Why Obama is allowing Ebolaphobia to spread." Before we get into the guts of his poorly formed arguments, it is worth pointing out that Obama is not the culprit for the spread of "Ebolaphobia," the most hateful portmanteau of the moment; cable news is.

But Ablow thinks that the Obama administration and the Centers for Disease Control and Prevention have dropped the ball, lacking the "necessary element of steady stewardship." It is not immediately clear what that phrase means, so the author clarifies:

Here's an example: A travel ban on countries like Liberia, where Ebola is epidemic, makes sense as a technique to keep the virus from accelerating here.

Such a travel ban would go some distance to stem the tide of Ebolophobia, too. It would symbolize our country's intention to shore up its defenses against the illness...

I believe the president may literally believe we should suffer along with less fortunate nations. And if he does, that is a very dangerous psychological stance from which to confront Ebola.

Let me say this plainly, as a psychiatrist who has studied this president only from a distance: In order for President Obama to keep thinking of himself as the leader of the world — and not just the free world — it may be that our boundaries must remain porous, allowing illegal immigrants and, potentially, even diseases to flow through them.

To put it plainly: No, that's totally incorrect.

The concept of a "travel ban" is one that has been invented by cable news pundits, which has absolutely no basis in effective public health and could end up doing more harm than good. In an interview with Fox News, Dr. Anthony Fauci, the director of the National Institute of Allergies and Infectious Diseases at the National Institutes of Health, said the proposed ban made no sense: "If we completely isolate [the affected countries] -- don't let anything in, don't let anything out -- we know from experience with public health, that marginalizes them. You could have civil unrest, governments could fall. And then you wind up having spread the virus to other countries in West Africa, which would only compound the problem."

Ablow then proceeds to make the bizarre inference that Obama is allowing Ebola and ISIS to spread on purpose:

The toll of having a president who seems to see America as having no particular manifest destiny may be seen in the spread of ISIS abroad. And it could be seen, God forbid, in not mounting a sufficient immune defense here at home, to Ebola. Saying so, even at the risk of offending some or many, is the first step (here taken) to make it not so.

I do feel bad for covering Ablow's work because he is so obviously a troll who feeds off the outrage of the masses, but it is also hard to ignore someone who is shouting misinformation from a widely read "news" site.