A Seattle school board is renaming the holiday "Indigenous People's Day." Fox News is not pleased. 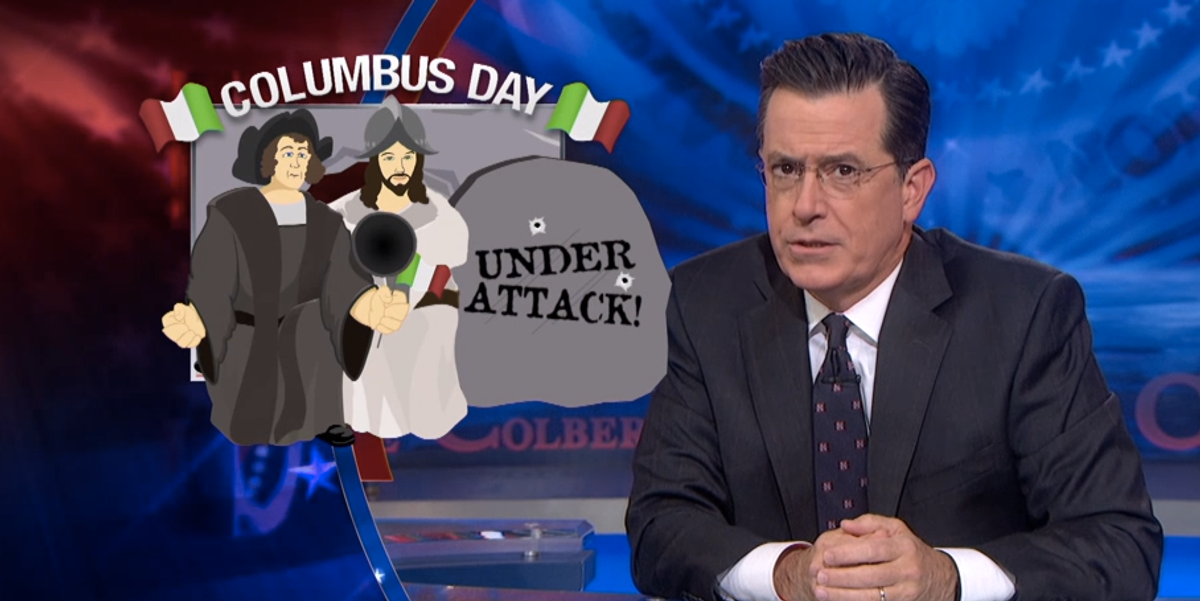 As the "white Christian establishment" will tell you, Jesus and Christopher Columbus sailed (walked?) across the Atlantic Ocean hand-in-hand a couple hundred years ago to claim America. They became BFFs with the animals and the Native Americans already there and shared the farmland and everything was pretty swell, so now we celebrate the occasion with Columbus Day.

"Secular progressives," history books and now a school board in Seattle disagree, however. The board recently voted to observe "Indigenous People's Day" instead, reminding us that Columbus's troops slaughtered countless natives in order to take over the land that he colonized for Europe.