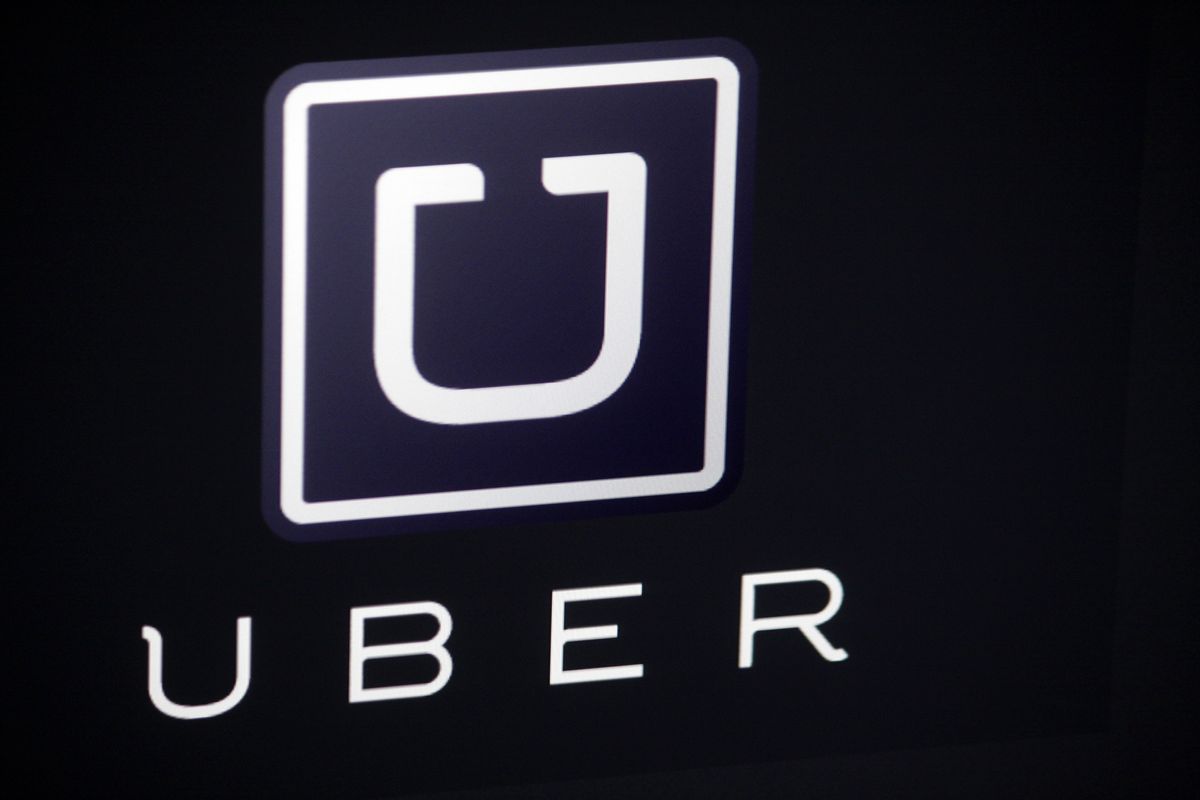 Uber, the often controversial ride-share app, was given a failing grade by the Better Business Bureau (BBB).

The Better Business Bureau, which was established in 1912, is a non-profit organization that serves as an arbiter between consumers and businesses. It also "evaluates businesses against [their] standards." An "F," according to Yahoo News, is the lowest mark given out by the BBB.

"The grade is based on, among other criteria, more than 90 Uber customer complaints filed with the Better Business Bureau over the last three years, most of them centering on Uber’s so-called surge pricing," the New York Times reported on Thursday.

Uber uses "surge pricing" when there is a high demand for cars -- for example, when it rains, or during a holiday.

Though customers are warned about surge pricing, both the New York Times and Yahoo News report, many customers do not feel adequately informed about this practice, which can increase the cost of a ride up to 10 times the initial price. On top of that customers report that they had difficulty reaching a customer service representative to discuss charges.

Surge pricing, which is also used by Uber competitor Lyft has been a controversial topic. At Re/Code's Code Conference, one customer warned Uber CEO Travis Kalanick that customers did not like that Uber takes 20 percent of surge-charges. “You’re at war prematurely with your customers!” he stated.

Uber has found itself in an unfavorable spotlight for several different reasons recently. Drivers have been protesting cuts in their wages; it was revealed that the company sabotaged Lyft. Uber was also banned in Berlin.

It is also worth noting that Uber's competitor Lyft also received an "F" from BBB, and that Taxis receive a high number of complaints.