Attention deniers: Earth just had its hottest September ever recorded 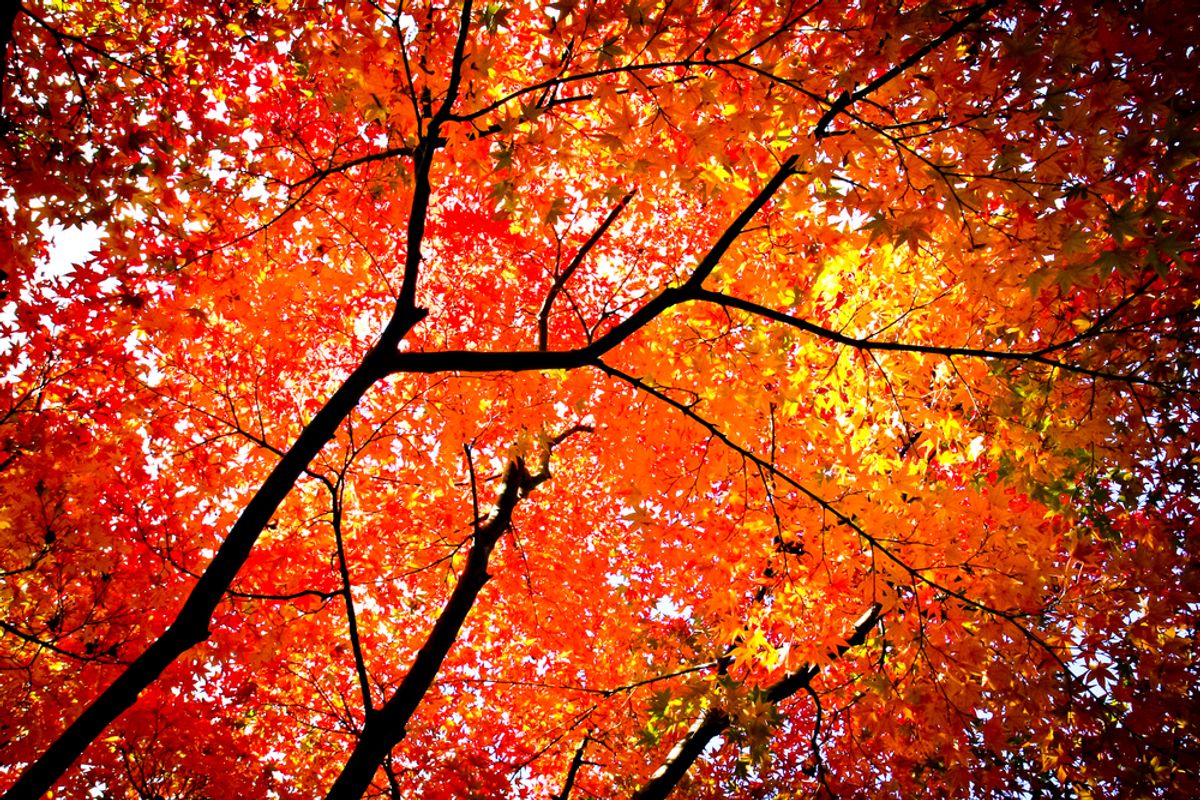 Since climate deniers love it when NASA says something that can be deliberately skewed as suggesting that the planet isn't warming, here's hoping everyone pays attention to this announcement, too: according to the U.S. space agency, last September was Earth's hottest on record.

And as Slate's Eric Holthaus points out, September's high global temperatures mean Earth just saw its hottest-ever six month stretch, going back to an unusually warm April. Every month from then to now was the warmest of its kind, except for July, which was fourth-warmest. At this pace, according to NOAA, we're on track to see the hottest year in recorded history -- and that's without El Nino, which has a good chance of starting soon and which will bring regional warming. (As Joe Romm of Climate Progress explains, "it’s usually the combination of the long-term manmade warming trend and the regional El Niño warming pattern that leads to new global temperature records.")

In North America, September was also the snowiest on record, going back to the 1960s. This does not disprove global warming, but it might mean that the continent's in for a particularly brutal winter. If that turns out to be the case, global warming will still be happening.